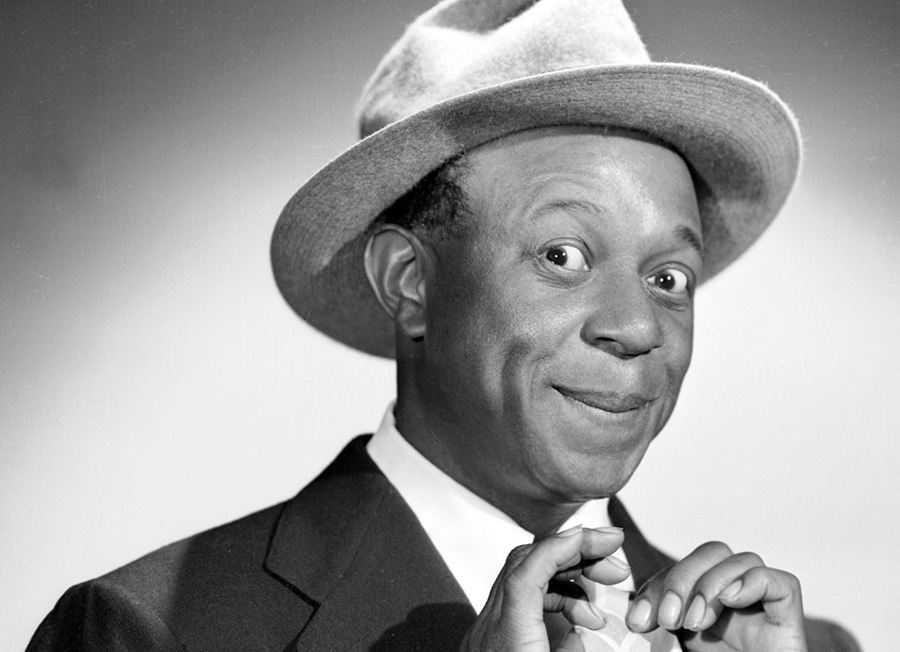 + Edmund Lincoln "Eddie" Anderson (September 18, 1905 – February 28, 1977), also known as Eddie "Rochester" Anderson, was an American comedian and actor. Anderson got his start in show business as a teenager on the vaudeville circuit. In the early 1930s, he transitioned into films and radio. In 1937, he began his most famous role of Rochester van Jones, usually known simply as "Rochester", the valet of Jack Benny, on his radio show The Jack Benny Program. Anderson became the first African American to have a regular role on a nationwide radio program. When the series moved to television, Anderson continued in the role until the series' end in 1965. After the series ended, Anderson remained active with guest starring roles on television and voice work in animated series. He was also an avid horse-racing fan who owned several race horses and worked as a horse trainer at the Hollywood Park Racetrack. Anderson was married twice and had four children. He died of heart disease in February 1977 at the age of 71.-WikiPedia Click here to read more about Private Life Of Rochester, The

Reply
Spoiler : A very talented comedian with a voice you'd have no trouble recognizing!

Reply
Spoiler : A great performer, not only in radio, but also in vaudeville and the movies!

Reply
Spoiler : His voice was almost painful to listen to but I loved it

Reply
Spoiler : A GREAT Comedian! BTW: "Rochester" got the most laughs in EVERY JackBenny show in which he appeared. [JB: "Oh, Raaaaaa-chester..." R: "Yeeeeeeeeehs, Boss..." Still funny, 75 years later - just listen to any JackBenny episode from the 30s/40s/50s...]

Reply
Spoiler : Boy, he was funny...never failed to make laugh... 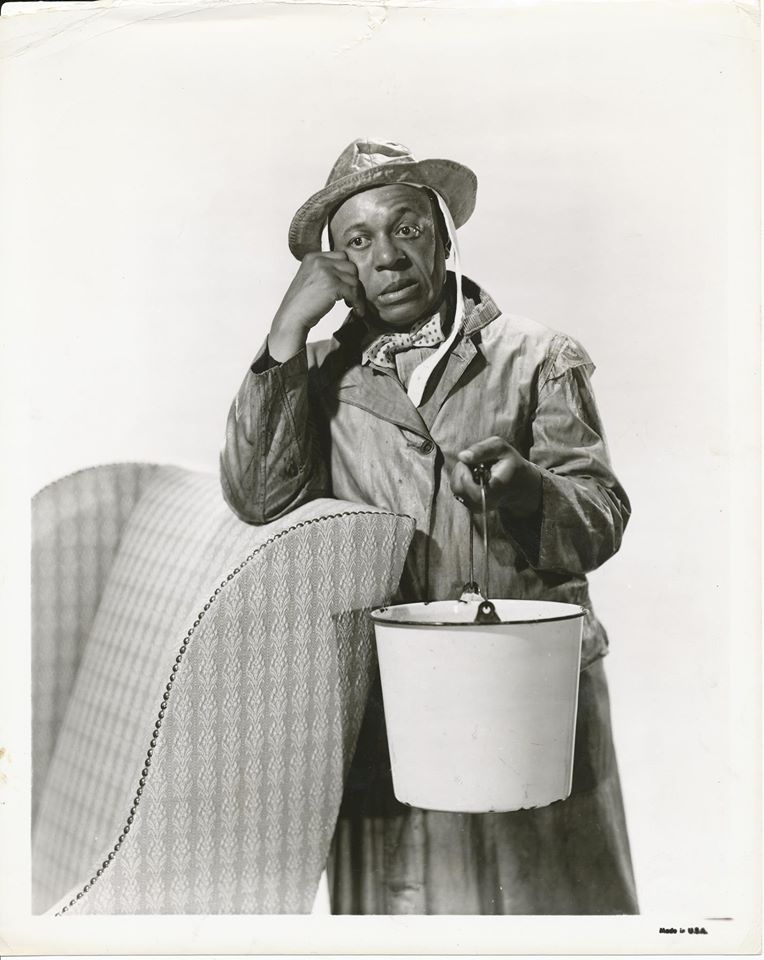 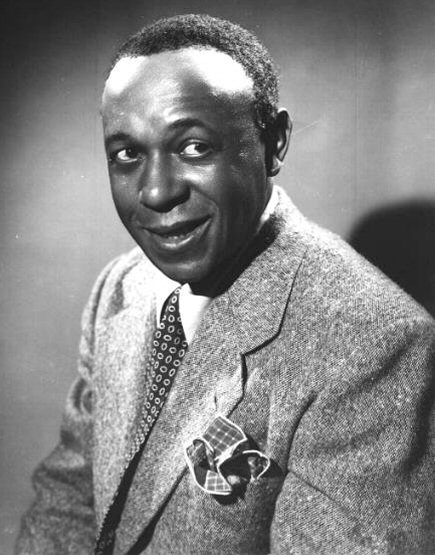 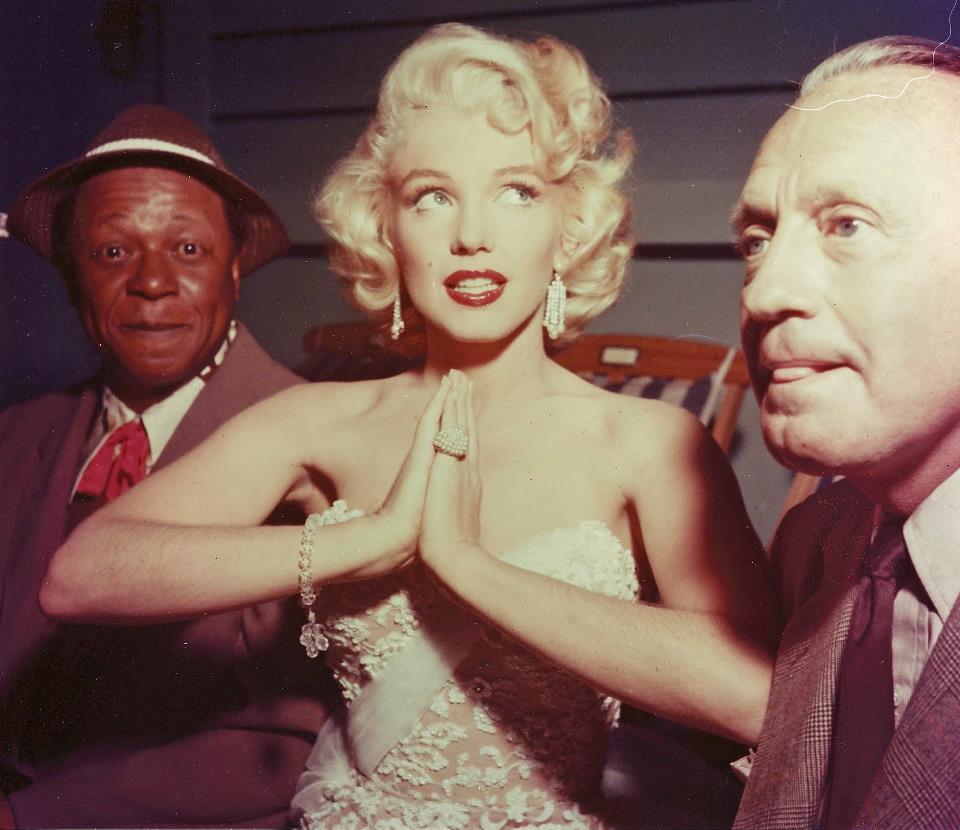 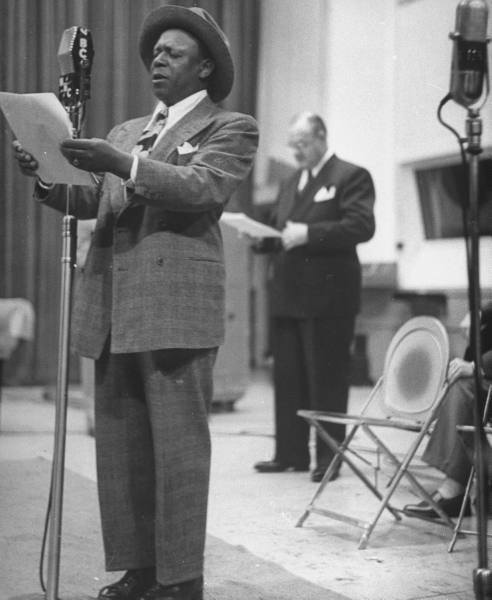 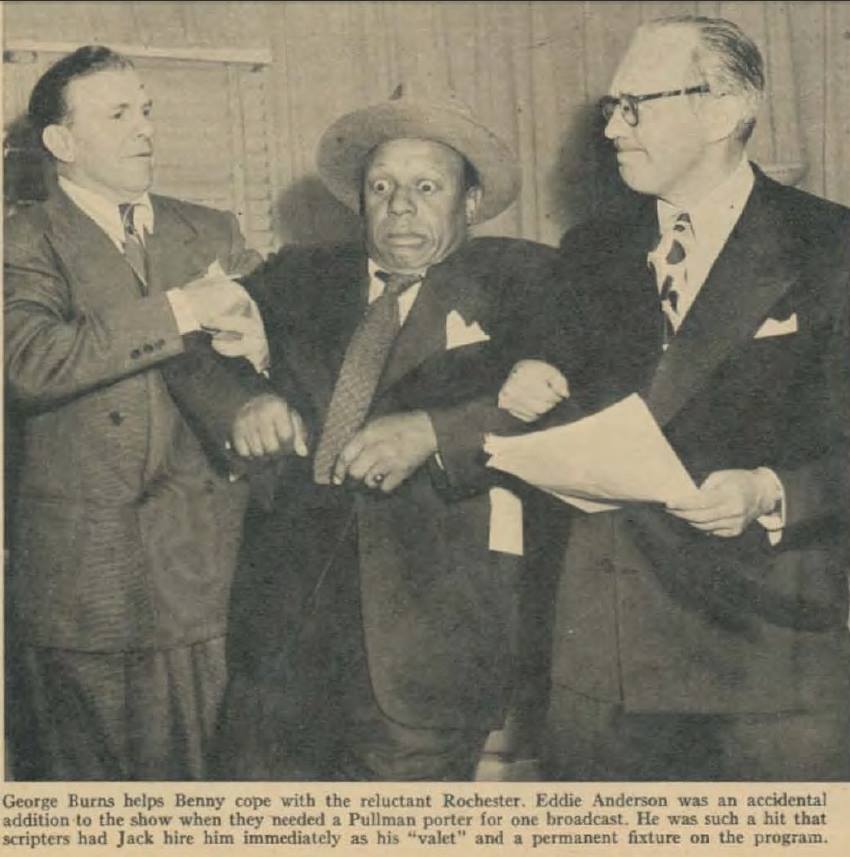 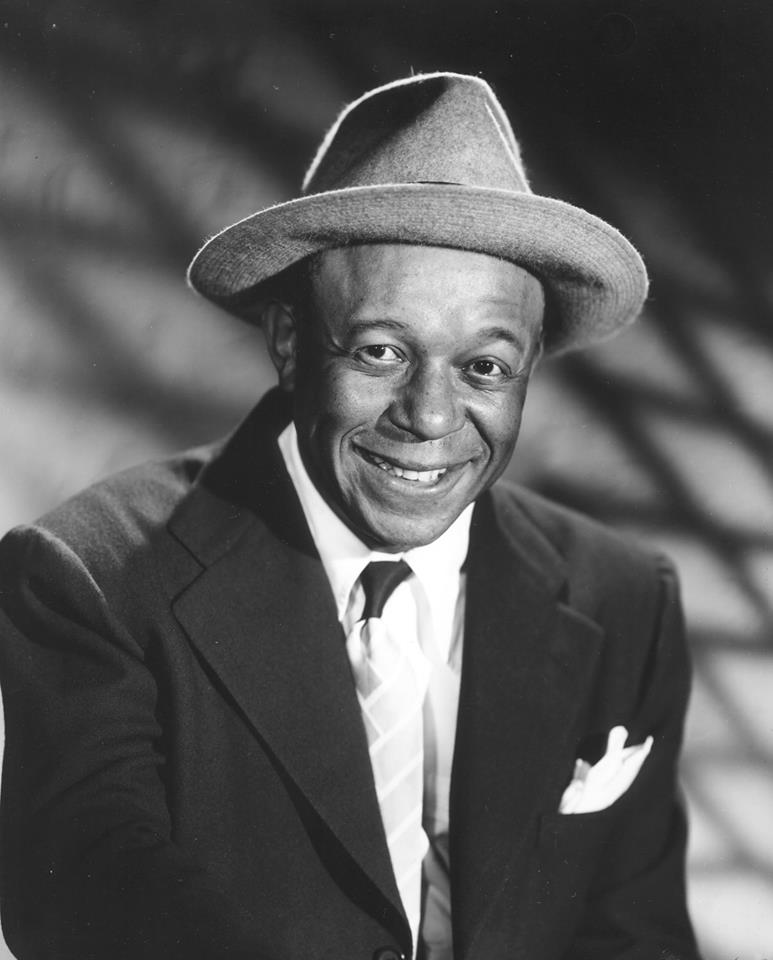