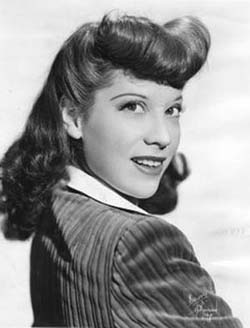 Birds Eye Open House was a musical comedy show that featured pop singer and radio personality Dinah Shore. During the episodes when non-musical segments were called for, Shore showcased her comedic talent which was said to have been honed by another great comedian Eddie Cantor. Harry Von Zell served as the show's announcer. Apart from Shore, other main attraction s in Birds Eye Open House included the best comedians from Hollywood, like Groucho Marx for instance. Marx appeared quite regularly on the show. Click here to read more about Dinah Shore - Birdseye Open House

Spoiler : I really like her birds eye open house show. Her banter with harry von zell is great fun, the music is wonderful and there are some great guests along the way. I'd love to hear her 50s quarter hour show that is often advertised in the 15min episodes of Fibber &Molly 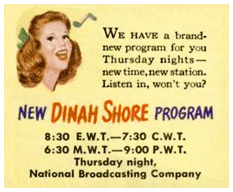 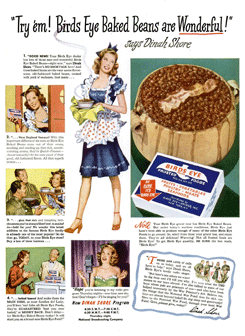 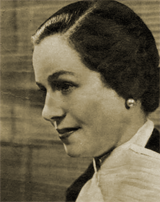 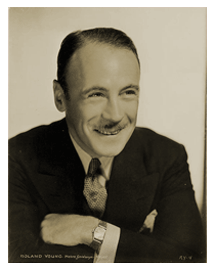 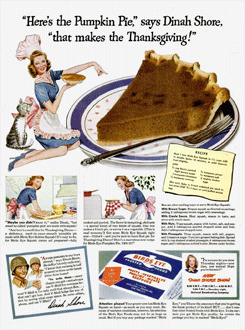 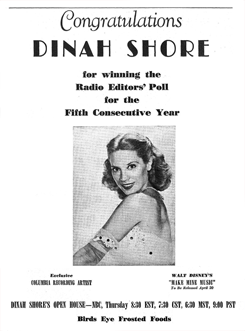 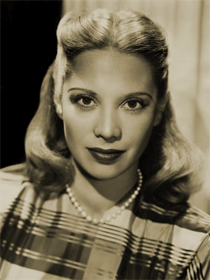 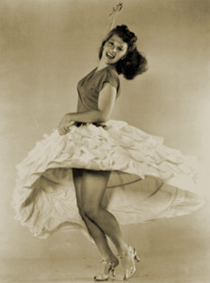 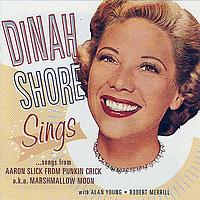 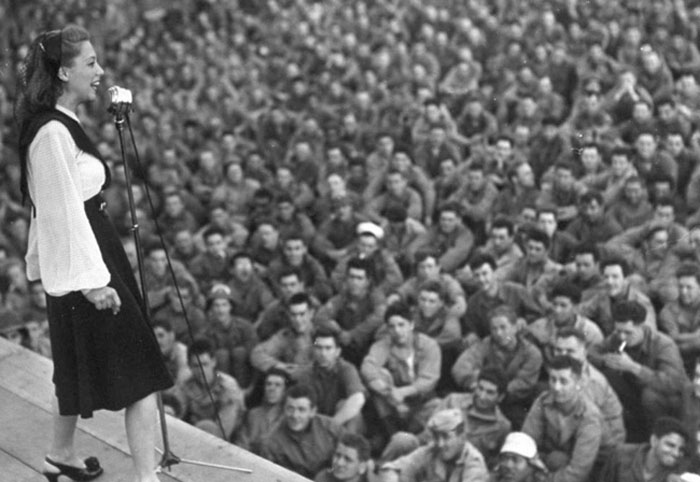 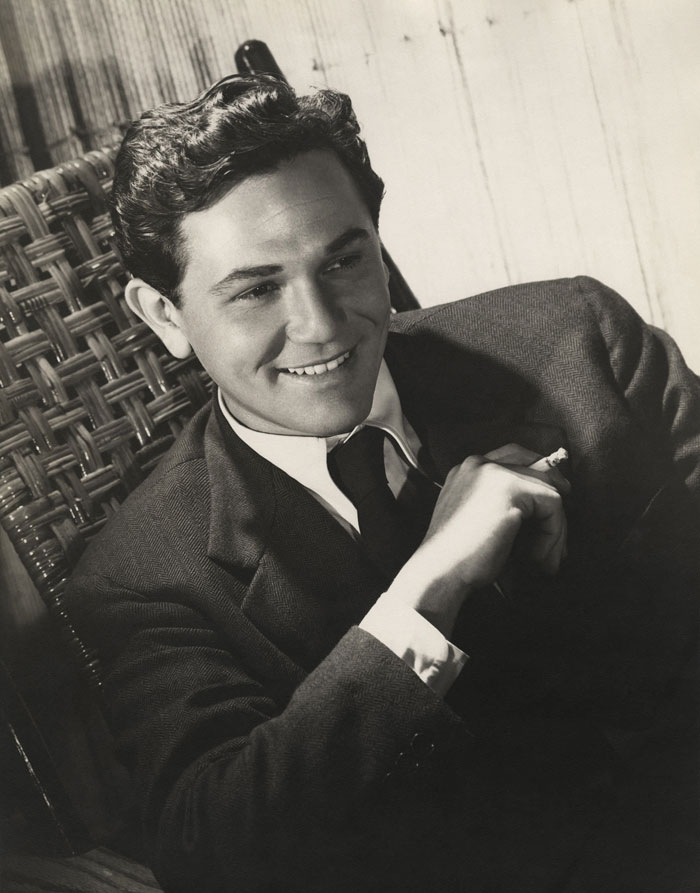 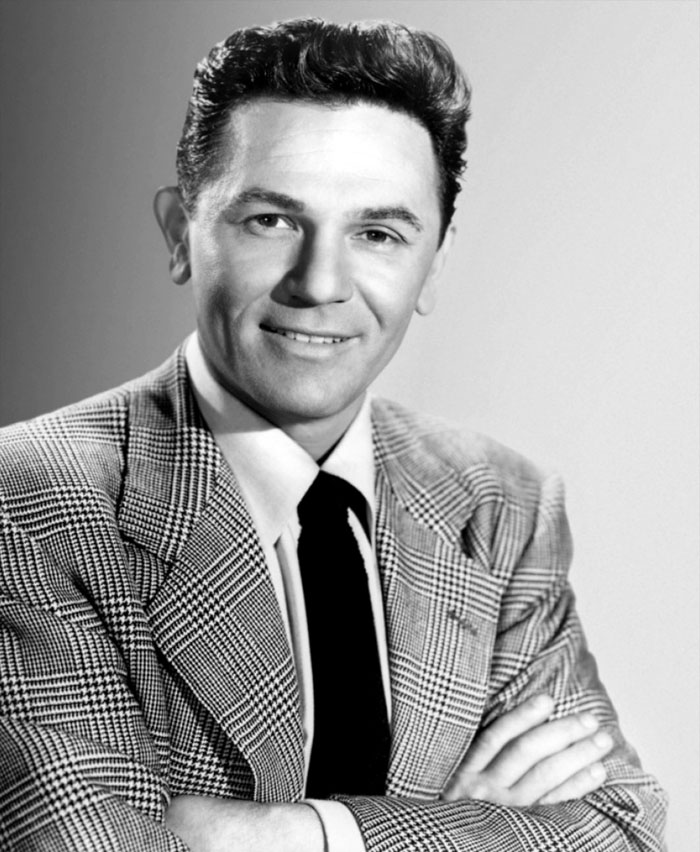 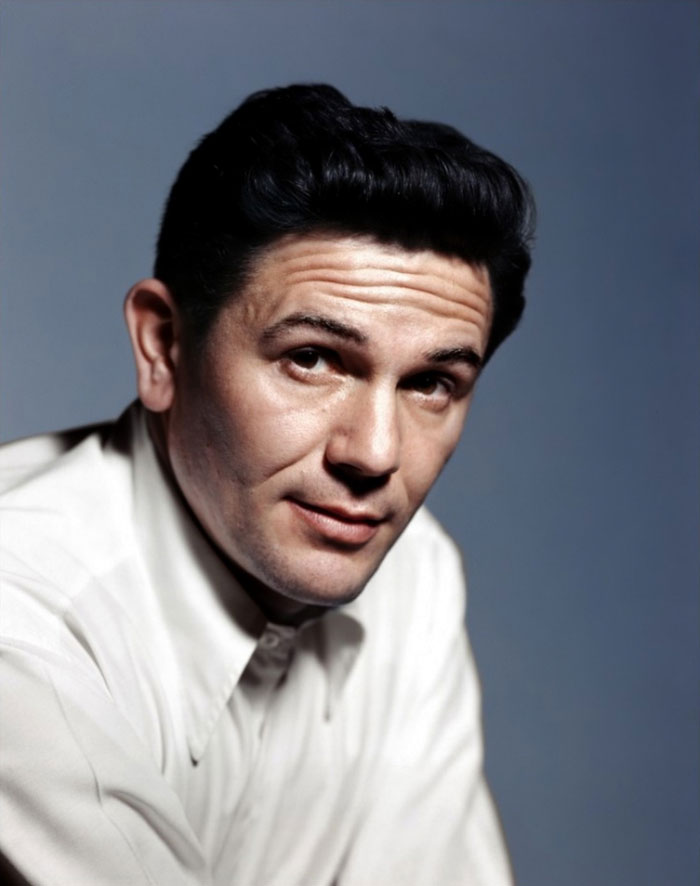 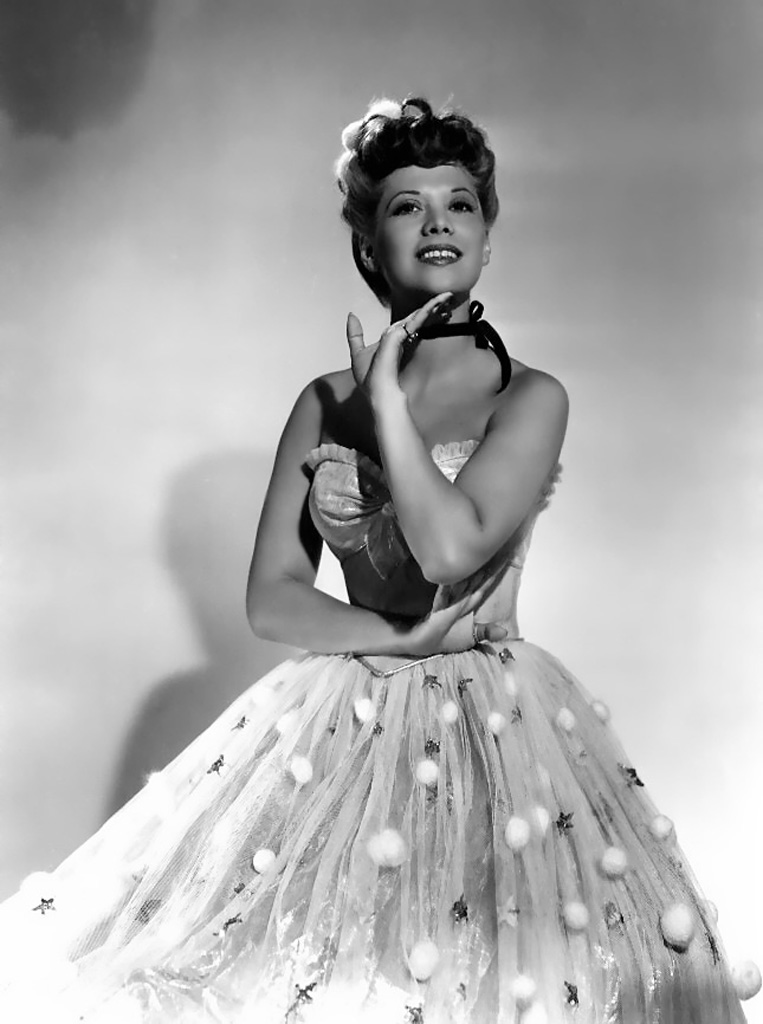 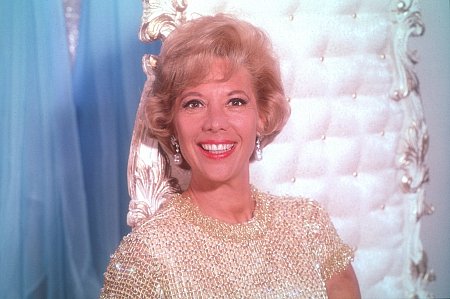