+ Kenneth Arthur "Ken" Dodd, OBE (born 8 November 1927) is an English comedian, singer-songwriter and actor, he is clearly identified by his trademark frizzy hair and protruding teeth, his red, white and blue "tickling stick" and his upbeat greeting of "How tickled I am!", as well as his send-off "Lots and lots of happiness!". He also uses the Liverpudlian term "diddy" (meaning small) and used this when he created the world and characters of the Diddy Men. He works mainly in the music hall tradition, although, in the past, has occasionally appeared in drama, including as Malvolio in Shakespeare's Twelfth Night on stage in Liverpool in 1971; on television in the cameo role of 'The Tollmaster' in the 1987 Doctor Who story Delta and the Bannermen; and as Yorick (in silent flashback) in Kenneth Branagh's film version of Shakespeare's Hamlet in 1996. In the 1960s his fame was such that he rivalled the Beatles as a household name. His records have sold millions worldwide.-WikiPedia

Be the first to comment on "ken dodd show happiness" 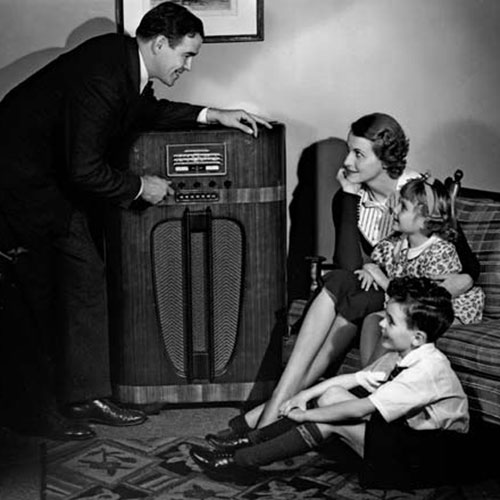 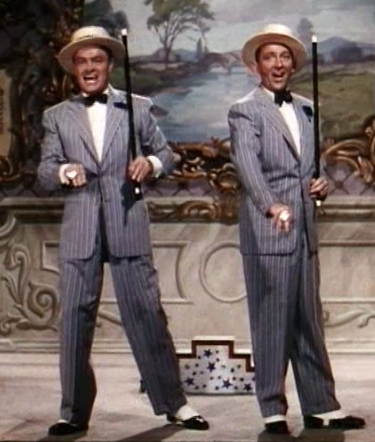