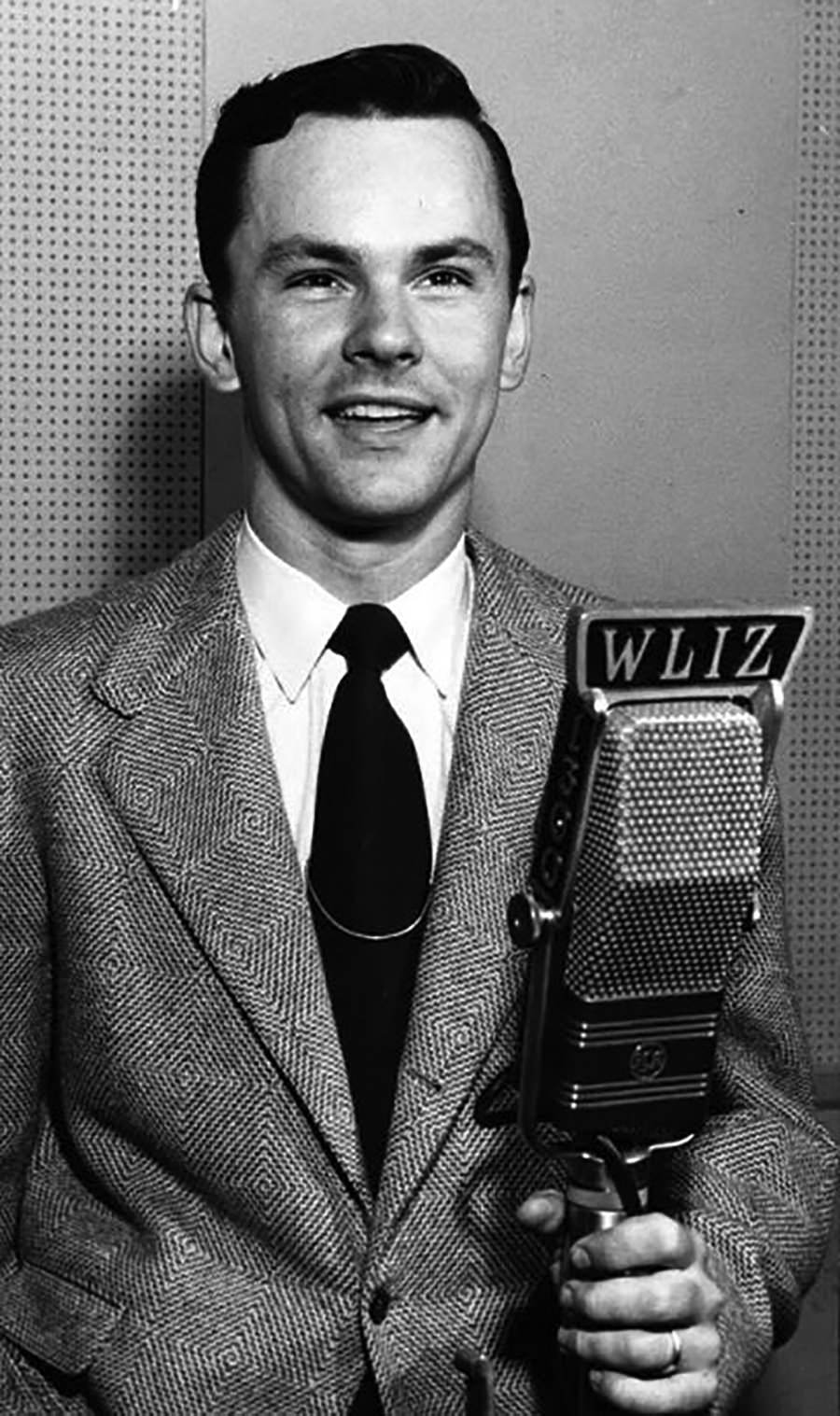 + Bringing Up Father was an influential American comic strip created by cartoonist George McManus (1884–1954). Distributed by King Features Syndicate, it ran for 87 years, from January 12, 1913, to May 28, 2000. Sponsored by Lever Brothers, the Bringing Up Father radio series aired on the Blue Network from July 1 to September 30, 1941, starring Mark Smith (1887–1944) as Jiggs and Agnes Moorehead as Maggie. Neil O'Malley also portrayed Jiggs. Their daughter Nora was played by Helen Shields and Joan Banks. Craig McDonnell (1907–1956) was heard in the role of Dinty Moore. The 30-minute program aired Tuesdays at 9pm.-WikiPedia Click here to read more about Bringing Up Father