The comedy situations, starring Groucho Marx, took place in the mythical American community of Blue Ribbon Town where men were men, women were women, and the jokes were mainly puns. Other regulars were Virginia O'Brien, Leo Gorcey and Fay McKenzie. The vocalists were Kenny Baker (who took over as host after Marx left in June 1944), Bill Days and Donald Dickson. Dick Joy was the announcer.

Small Business Times editor Steve Jagler wrote about the program's visit to Milwaukee February 5, 1944 to celebrate Pabst's 100th anniversary: The dialogue of the old radio show is classic Groucho schtick: Co-star Fay McKenzie says to the host, "Oh, Groucho, look, there's Lake Michigan! My, it's choppy today. See all the whitecaps." In his trademark sarcastic tone, Groucho replies, "Yes, isn't it wonderful? You get near the place where they make Pabst beer, and even the lake has a head on it." The Milwaukee crowd erupts in laughter and applause. Announcer Durward Kirby then interrupts the skit to promote Pabst and its 100-year anniversary, in a pitch that seems eerily ironic today, given the brewer's demise a half-century later. 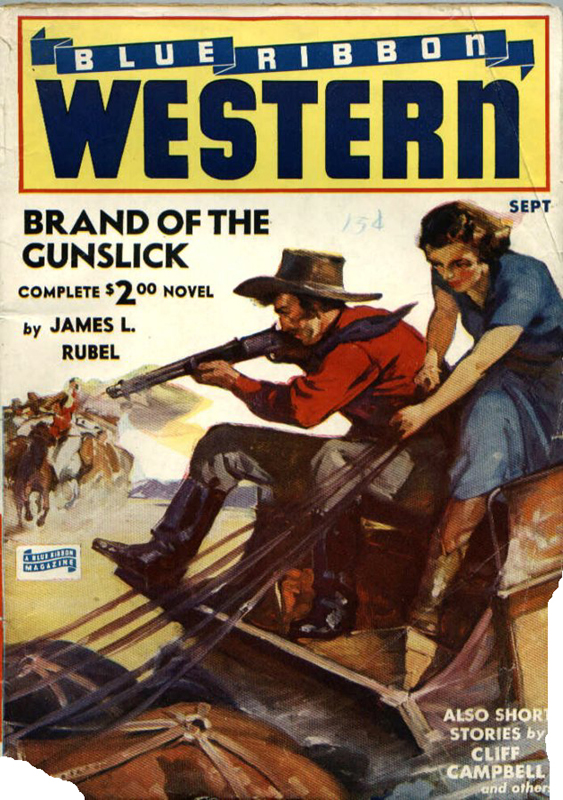 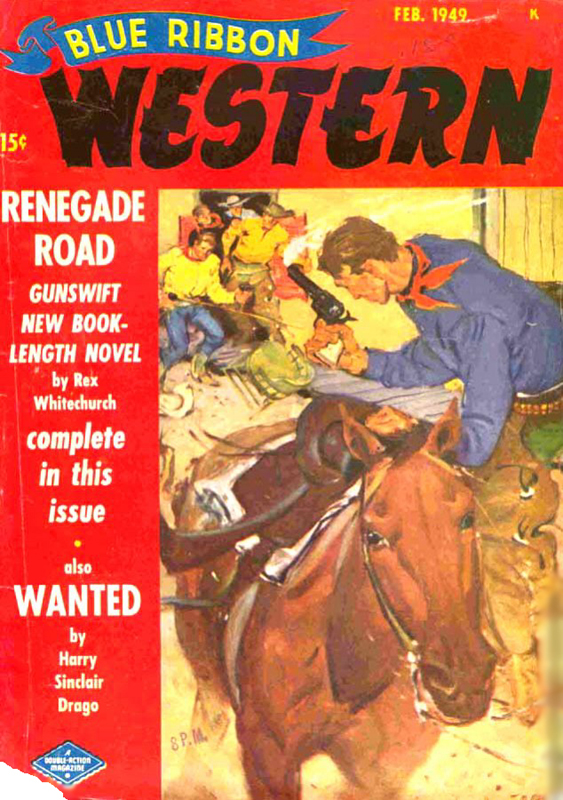 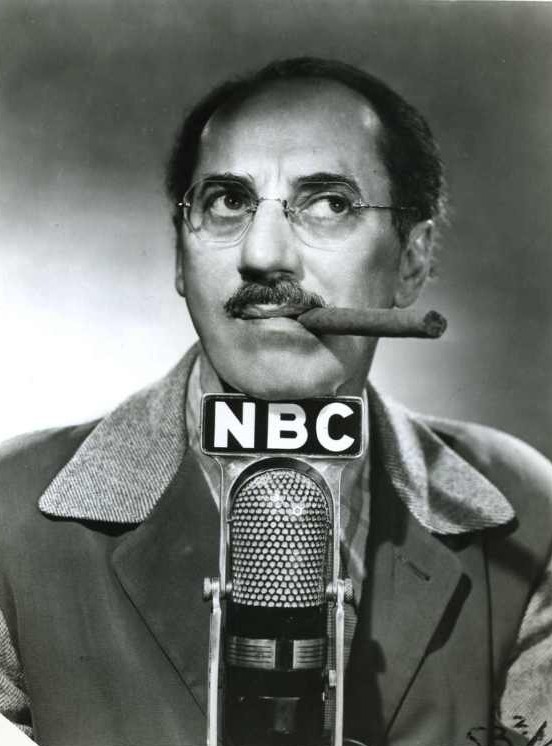 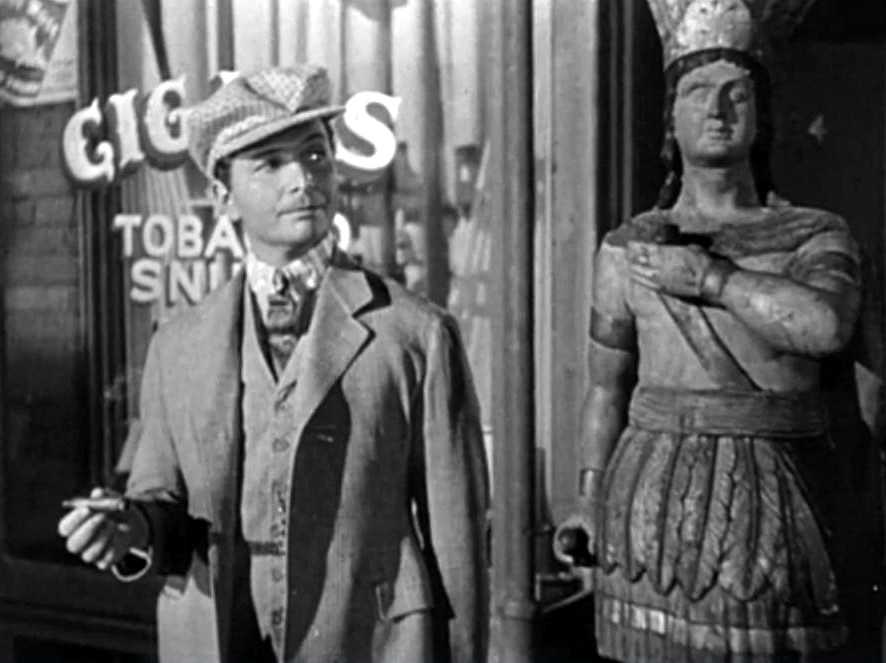 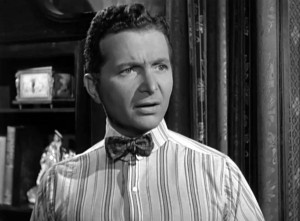 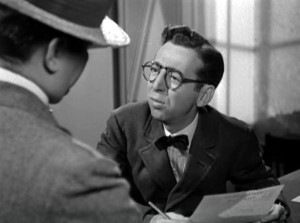 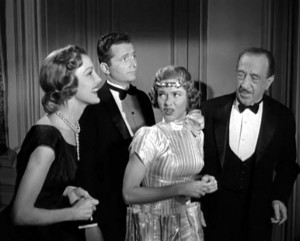 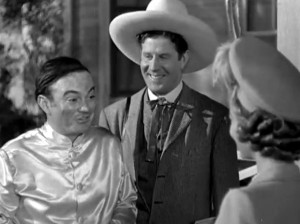 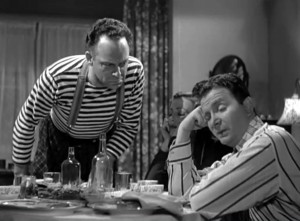 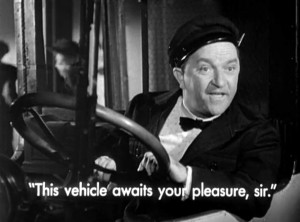 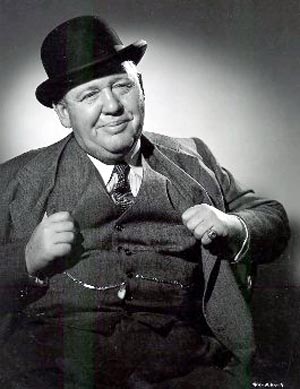 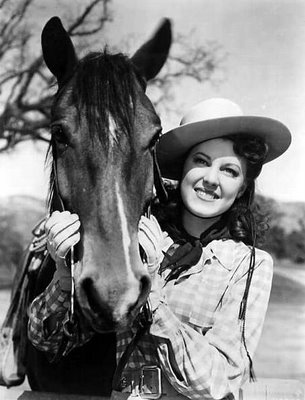 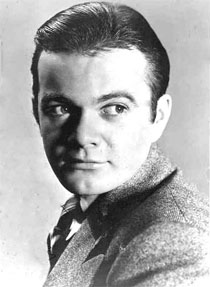 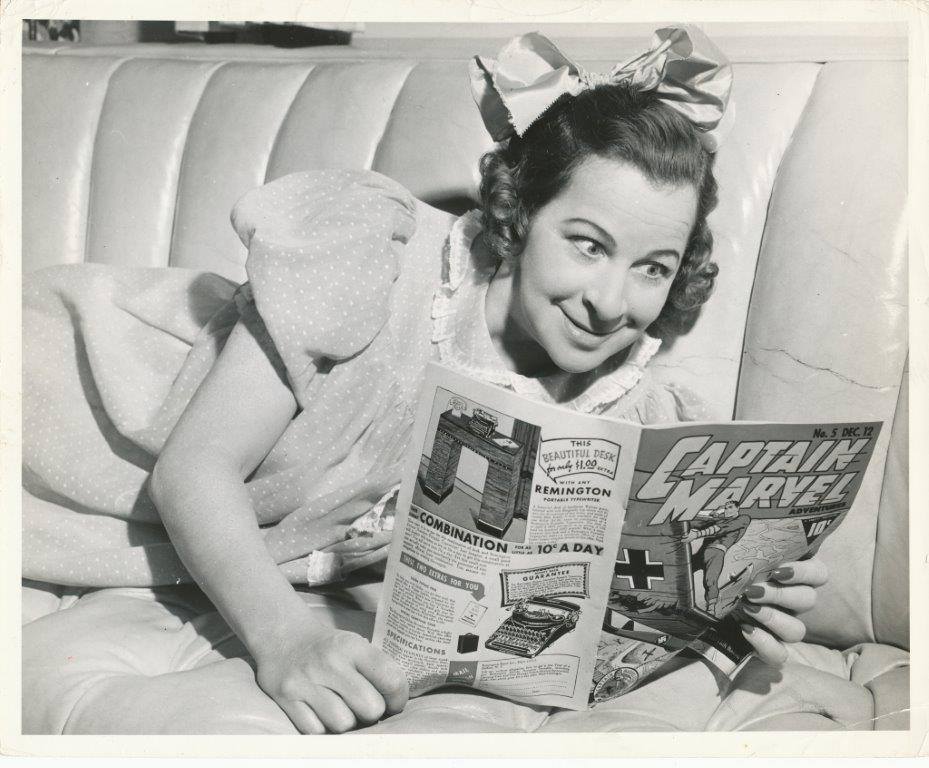 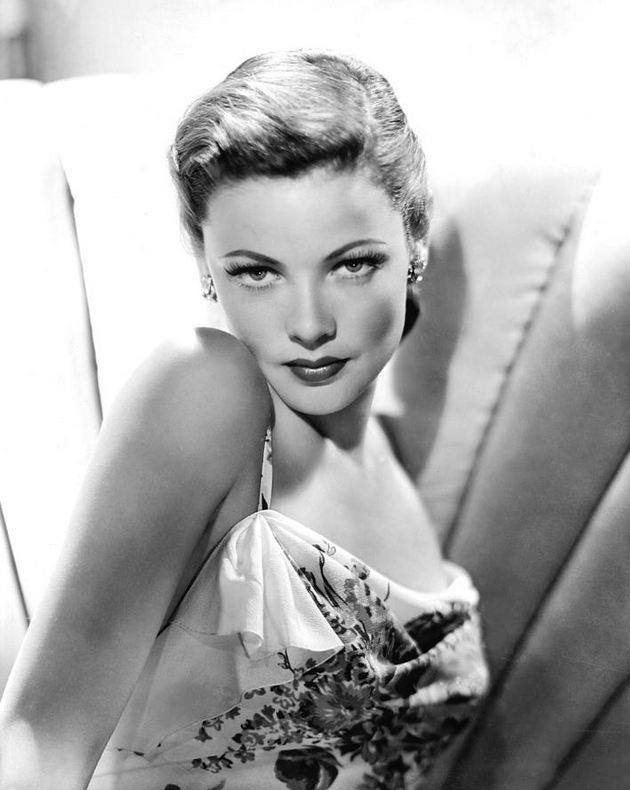