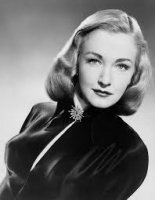 Nina Foch (/niːnə.fɑːʃ/; born Nina Consuelo Maud Fock; April 20, 1924 – December 5, 2008)[2] was a Dutch-American actress of film, stage, and television. After signing a contract with Columbia Pictures at age nineteen, the tall, blonde Foch became a regular in the studio's horror pictures and films noir before establishing herself as a leading lady in the mid-1940s through the 1950s, often playing roles as cool, aloof sophisticates.[3] Her career spanned six decades, consisting of over fifty feature films and over one hundred television appearances. She is perhaps best known for her roles in An American in Paris (1951); Robert Wise's Executive Suite (1954), which earned her an Academy Award nomination for Best Supporting Actress; Cecil B. DeMille's The Ten Commandments (1956); and Stanley Kubrick's Spartacus (1960). Other works include The Return of the Vampire (1943) with Bela Lugosi, Cry of the Werewolf (1944), A Song to Remember (1945 Escape in the Fog, My Name is Julia Ross (1945), Johnny O'Clock (1947), The Dark Past (1948), The Undercover Man (1948), and Johnny Allegro (1949). During this time, she was also a regular in John Houseman's CBS Playhouse 90 television series. and much much more Foch also worked extensively in television, making a multitude of appearances from 1951 until 2007. In addition to acting, Foch taught drama at the American Film Institute and at the University of Southern California's School of Cinematic Arts, where she was a faculty member for over forty years until her death in 2008 She appeared in 2 episodes of Radio Mystery Theater. 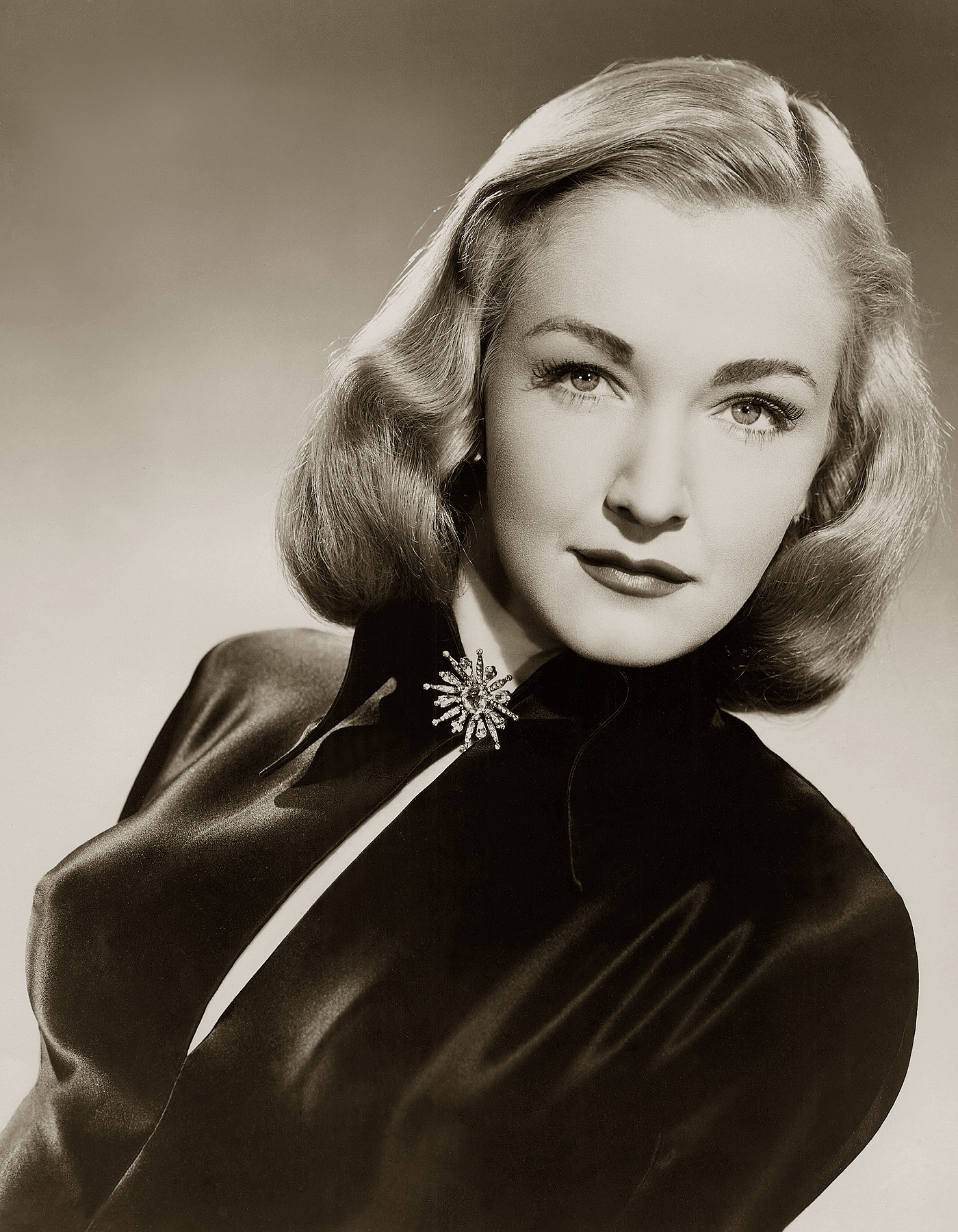 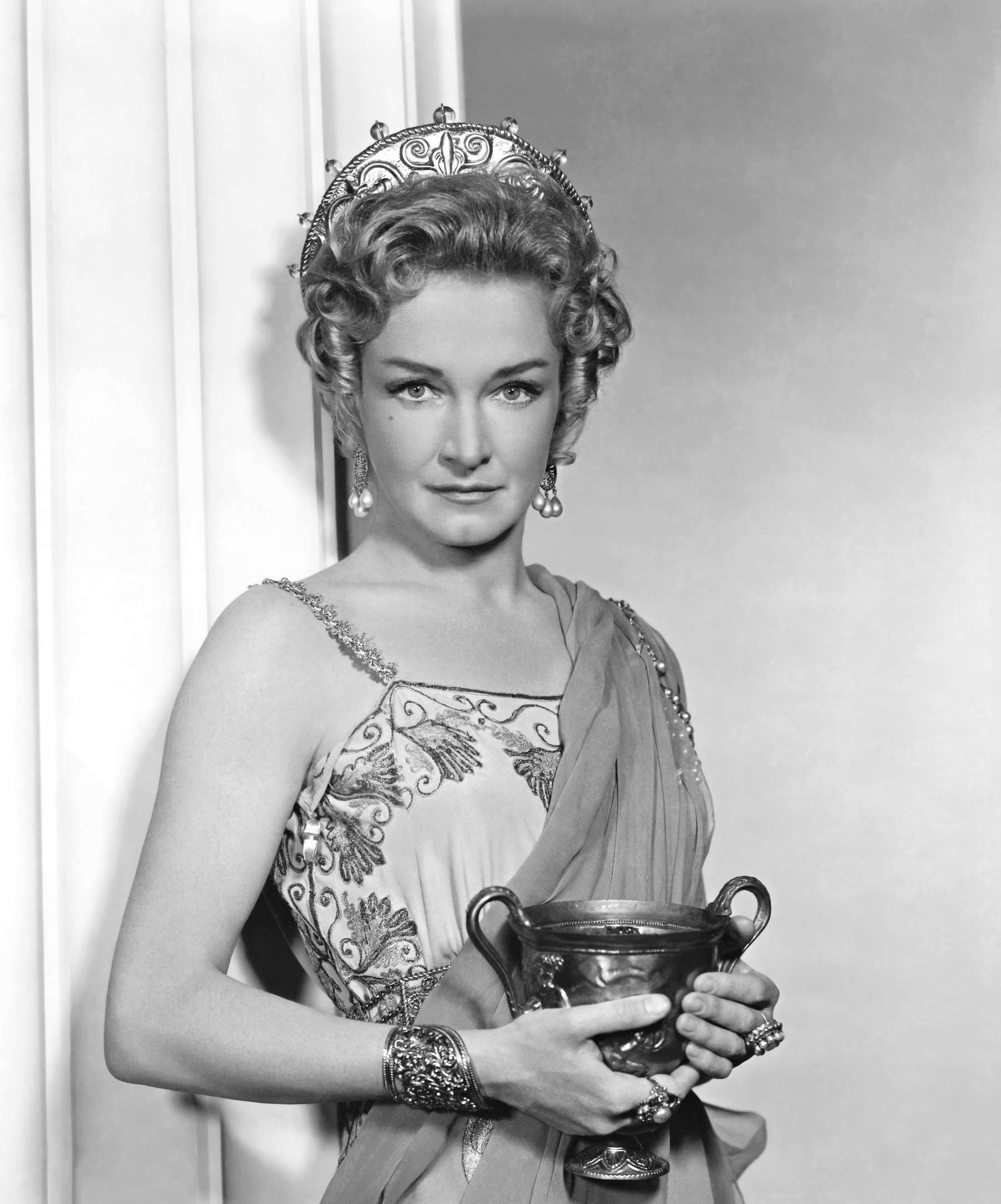 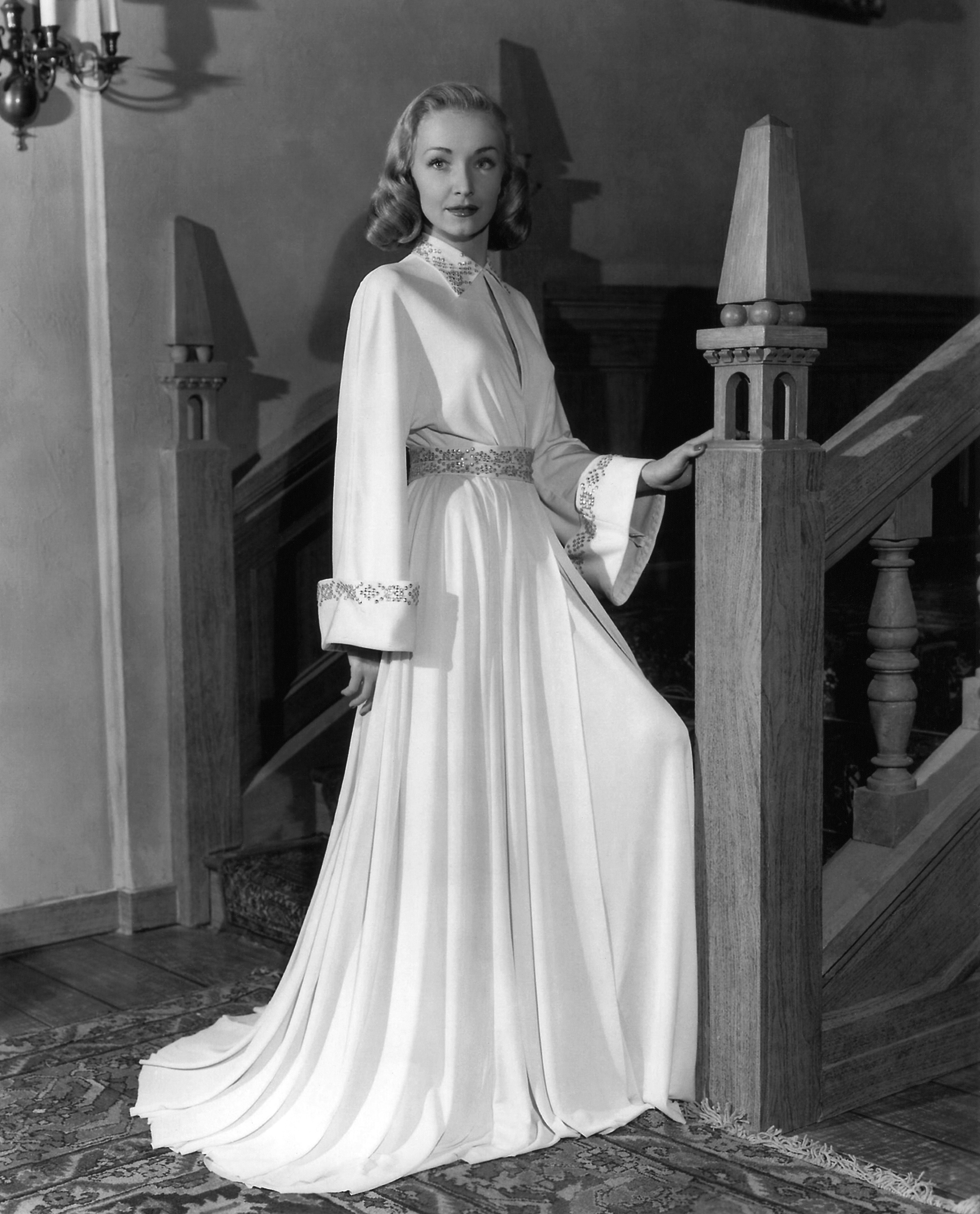 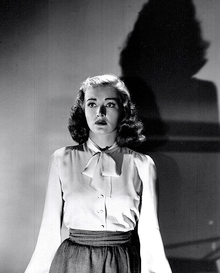 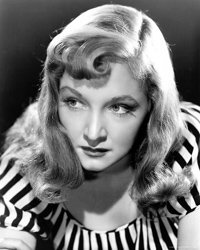