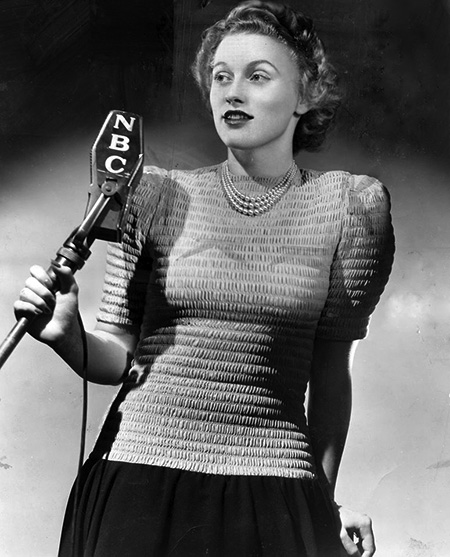 +Jan Miner was an American actress of film, television, radio and stage, but was best known for her iconic role as the character of Madge the manicurist, in a 27-year series of television commercials as a spokesmodel for Colgate Palmolive dish-washing detergent, from the 1960s until the early 1990s.

Miner then became a well-established actress on radio, and through the 1950s was one of many busy performers working in multiple series simultaneously. Among other roles, she was one of three sequential actresses who voiced secretary Della Street on Perry Mason, one of five to play girlfriend Ann Williams on Casey, Crime Photographer, and Mary Wesley on Boston Blackie. Miner played featured roles in the 1948-1950 dramatic anthology series Radio City Playhouse ("Soundless", "Portrait of Lenore," et al.). It was, though, her appearance in the premiere broadcast of the series that "created a minor sensation in the play Long Distance"; the episode proved so popular that she repeated her performance later in the season.

From circa 1948 through sometime before the series ended in 1957, Miner, eventually succeeded by Grace Matthews, starred as Julie Erickson, head of the titular orphanage in the revival of the 1937-1941 soap opera Hilltop House. The series was sponsored by the Colgate-Palmolive Company, for which she would later appear in a famous, long-running series of television commercials. Click here to read more about Jan Miner

Spoiler : Jan Miner (Janice Miner) Born Boston, Massachusetts, October 15, 1917 Died Bethel, Connecticut, February 15, 2004 Age 86 Remembered by baby boomers for her 27 year long endorsement of Palmolive dish soap as Madge the beautician (on TV), she actually mourned the end of radio drama as a mainstay medium of entertainment. Arguably, her best role was as the wife of a man who was minutes from his wrongful execution in "Long Distance" first on Radio City Playhouse and later on The Chase. She was Mary Wesley on Boston Blackie, Lora Lawton, and Ann on Casey Crime Photographer. Jan was also heard on Dimension X, The Falcon, Cavalcade of America, Yours Truly Johnny Dollar (Edmond O'Brien), CBS Radio Workshop, X Minus One, American Portraits, I Love a Mystery, The Big Show, Hilltop House, MGM Theater of the Air, Rocky Fortune, Inheritance, Best Plays, 21st Precinct, That Hammer Guy, Eternal Light, and Theater Five. Jan did one more airing of "Long Distance" on NBC Experiment in Drama in 1964.

Reply
Spoiler : Jan Miner was born on this day in 1917. Both Jan and fellow actor Staats Cotswroth starred in this collection of episode from Casey, Crime Photographer:

Reply
Spoiler : Born in Boston, Massachusetts 10/15/1917; died 2/22/2004 at the Bethel Health Care Center in Bethel, Connecticut. Miner had been in failing health for several years. At time of death, she was a resident of Southbury, Connecticut. Married to radio-television actor Terry O'Sullivan (?-?); writer-actor Richard Merrell (1963-1998 his death).

Reply
Spoiler : anyone see the movie version of Long Distance? where can I watch it? 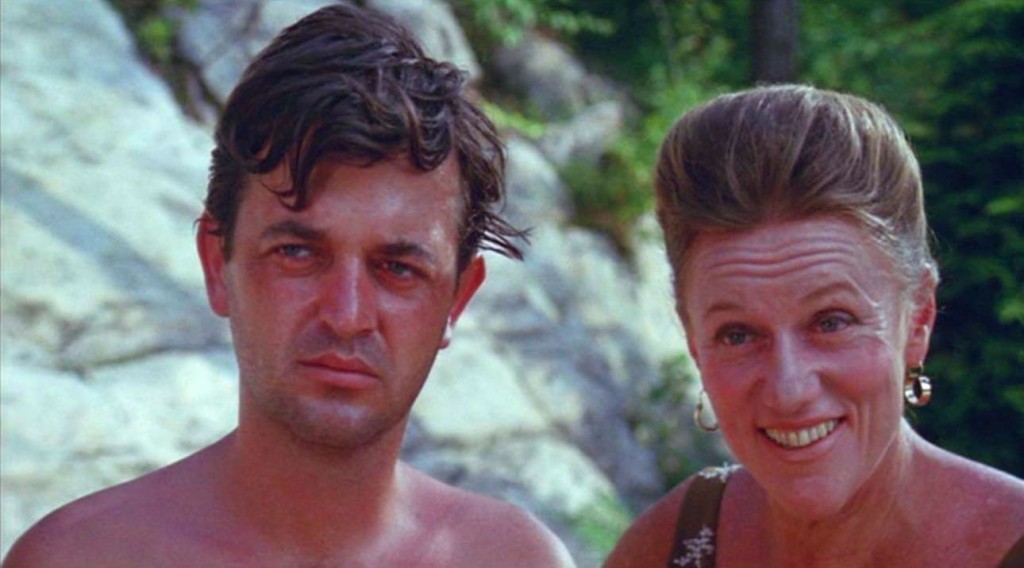 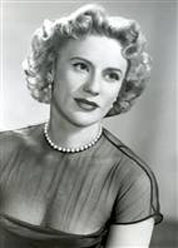 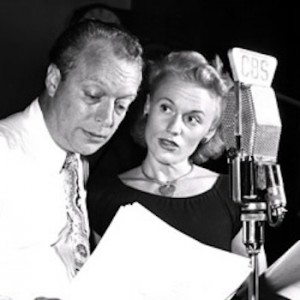 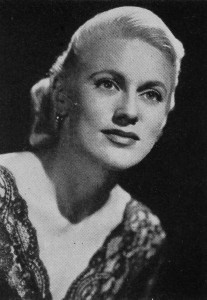 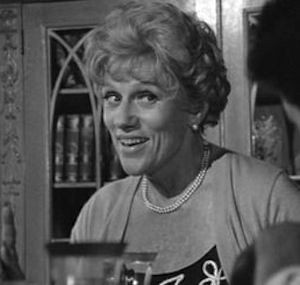 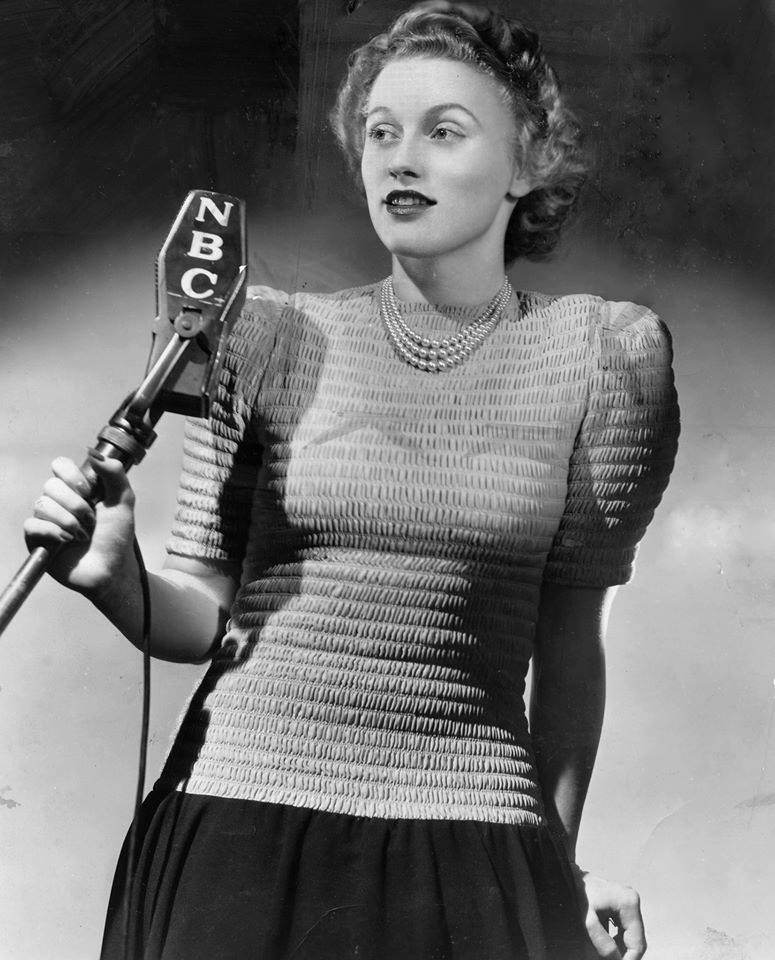