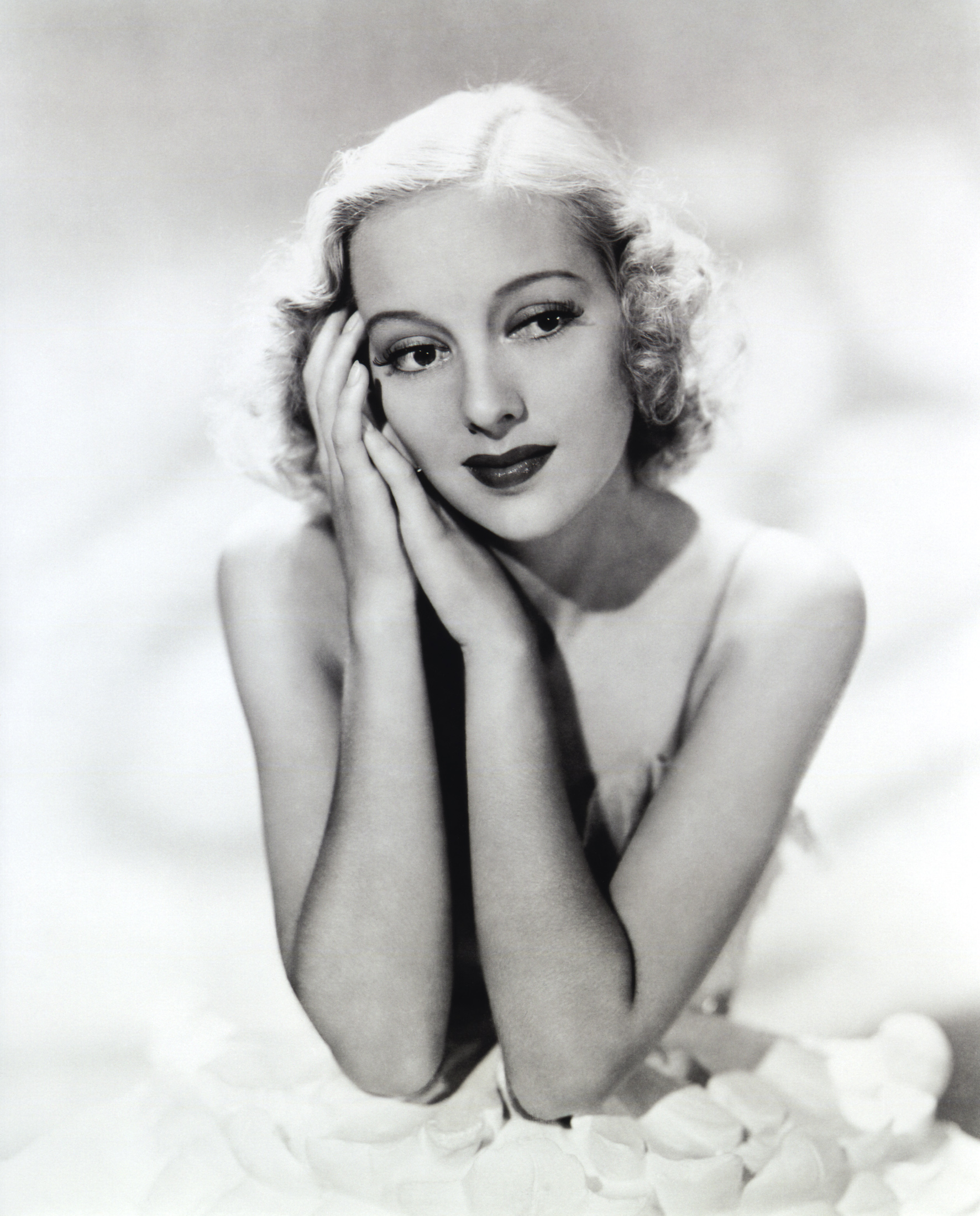 Evelyn Louise Keyes was an American film actress. She is best known for her role as Suellen O'Hara in the 1939 film Gone with the Wind. 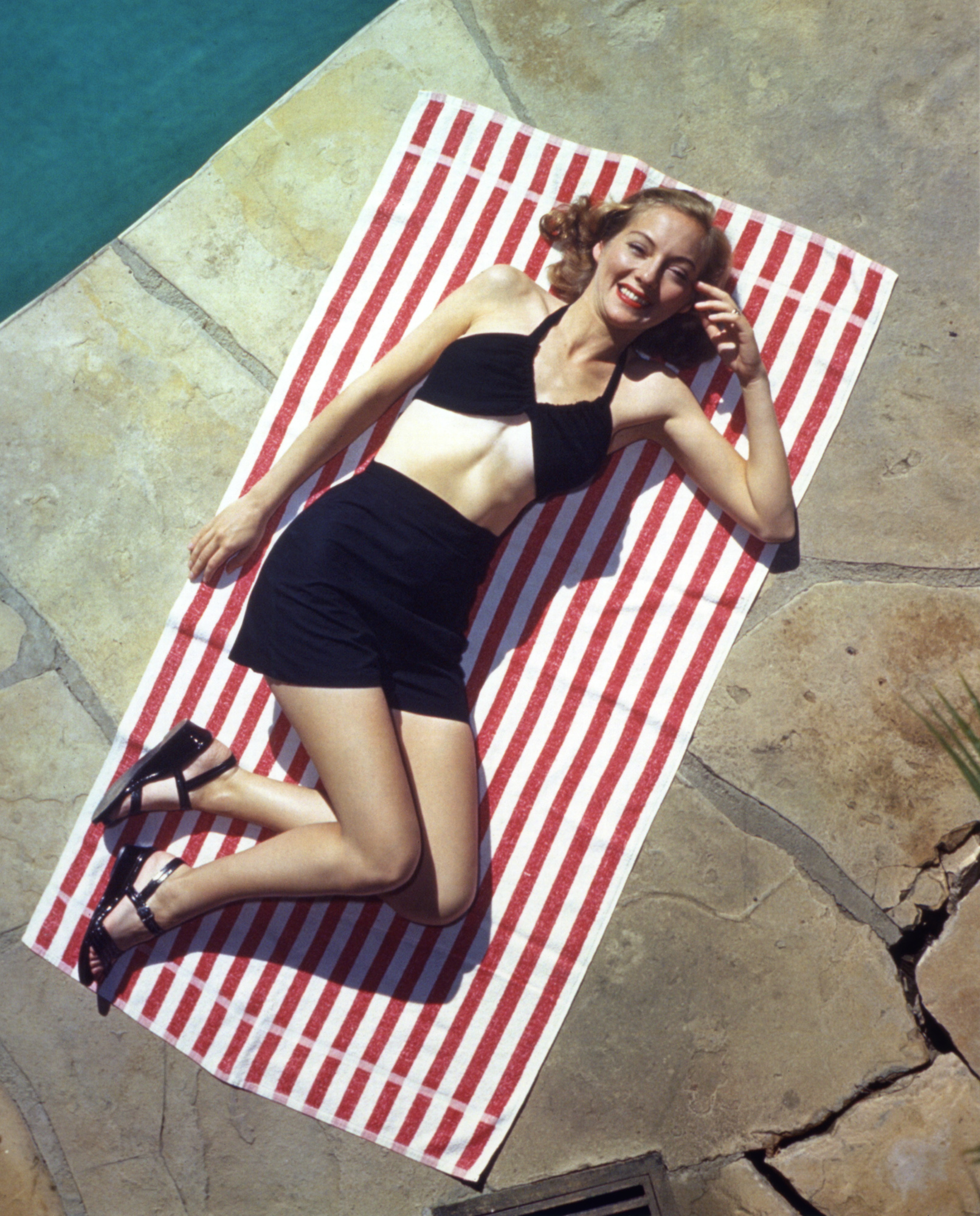 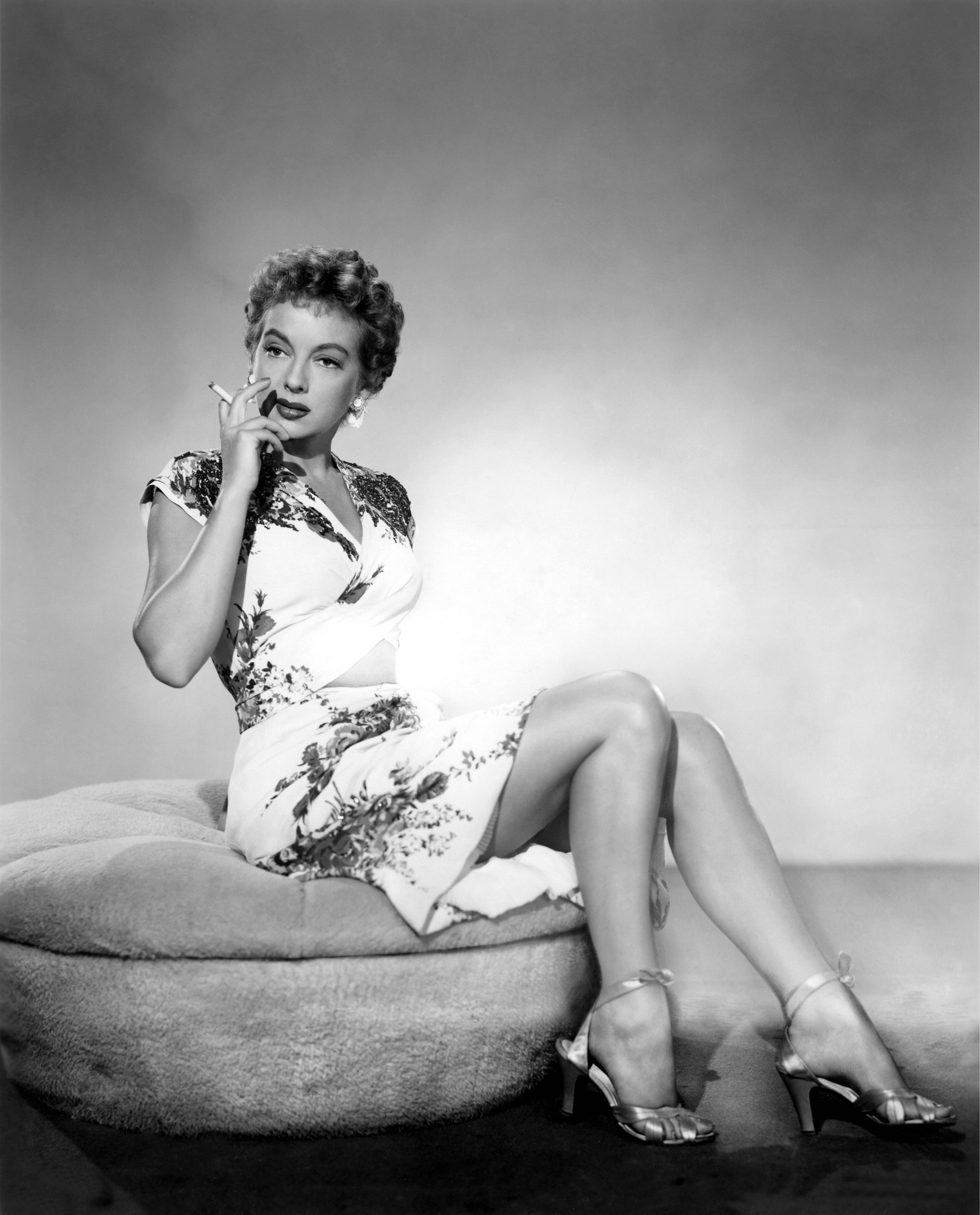 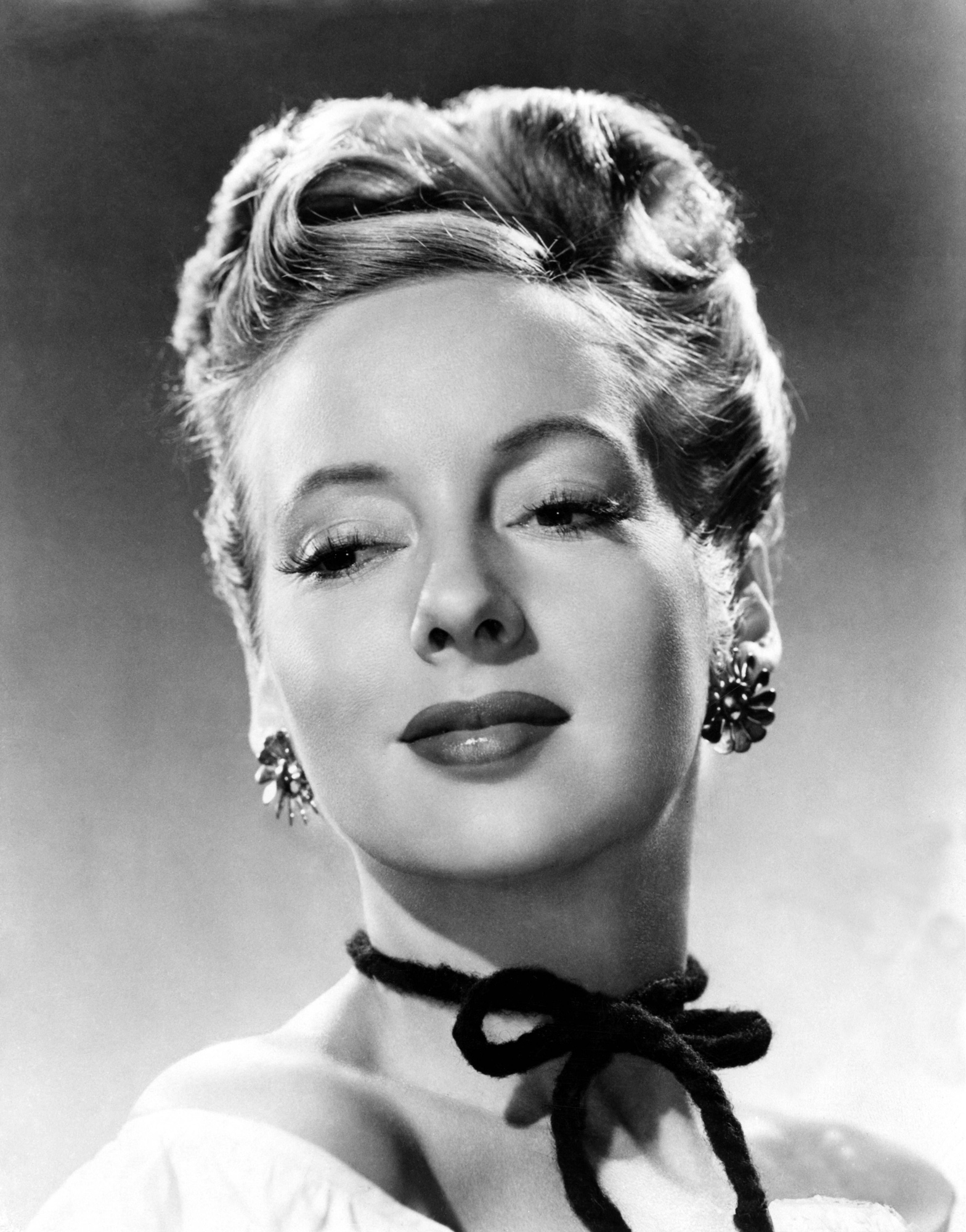 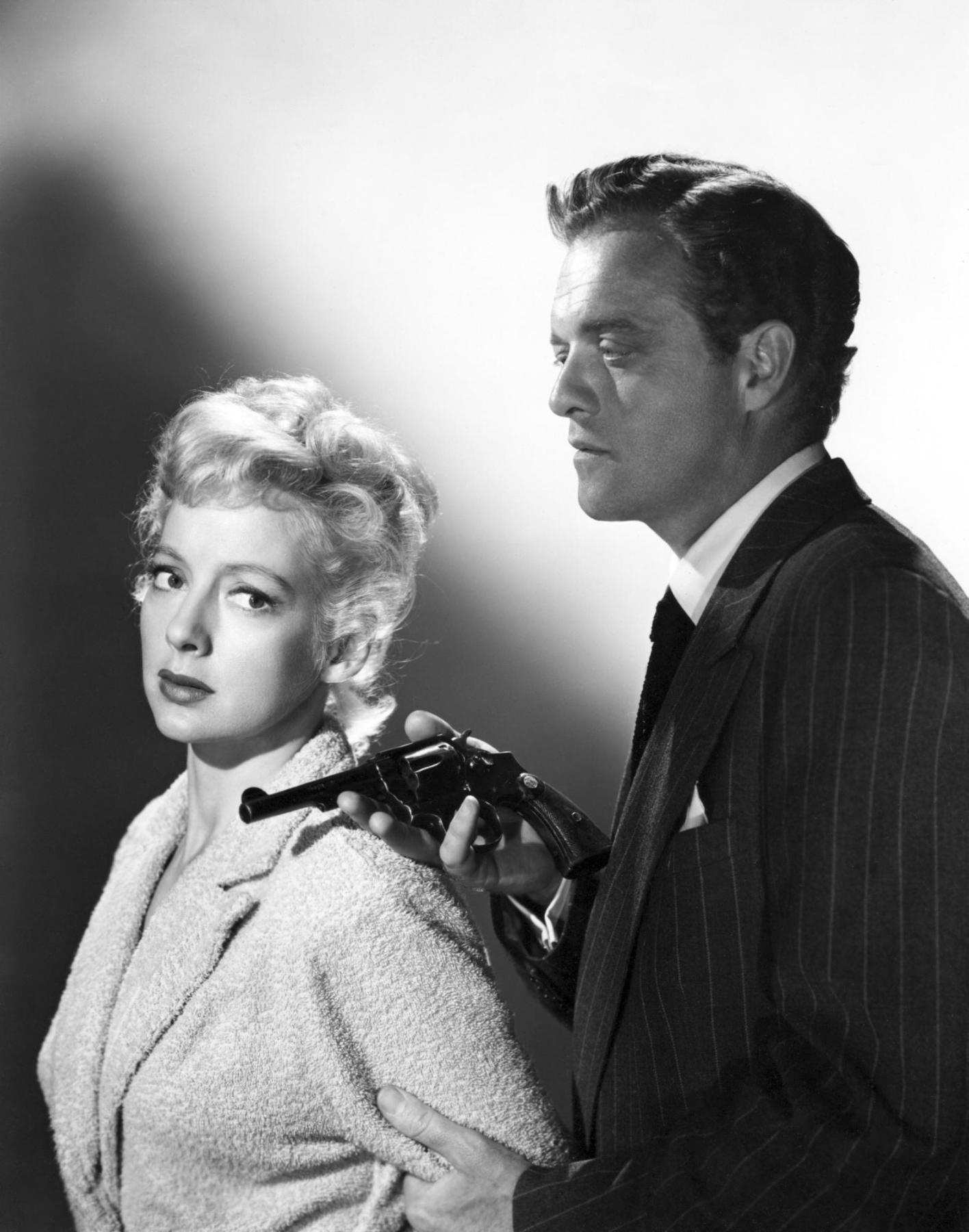 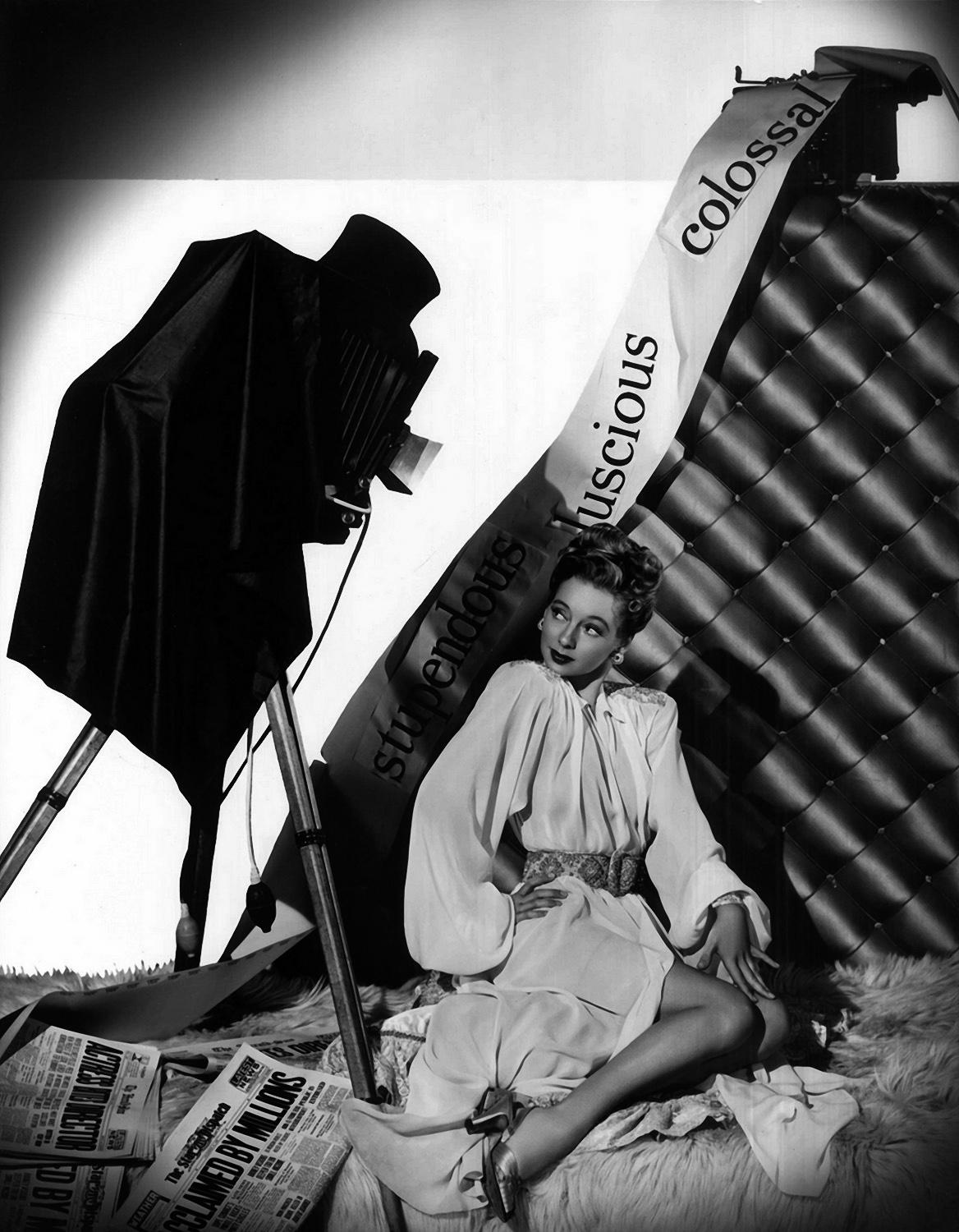 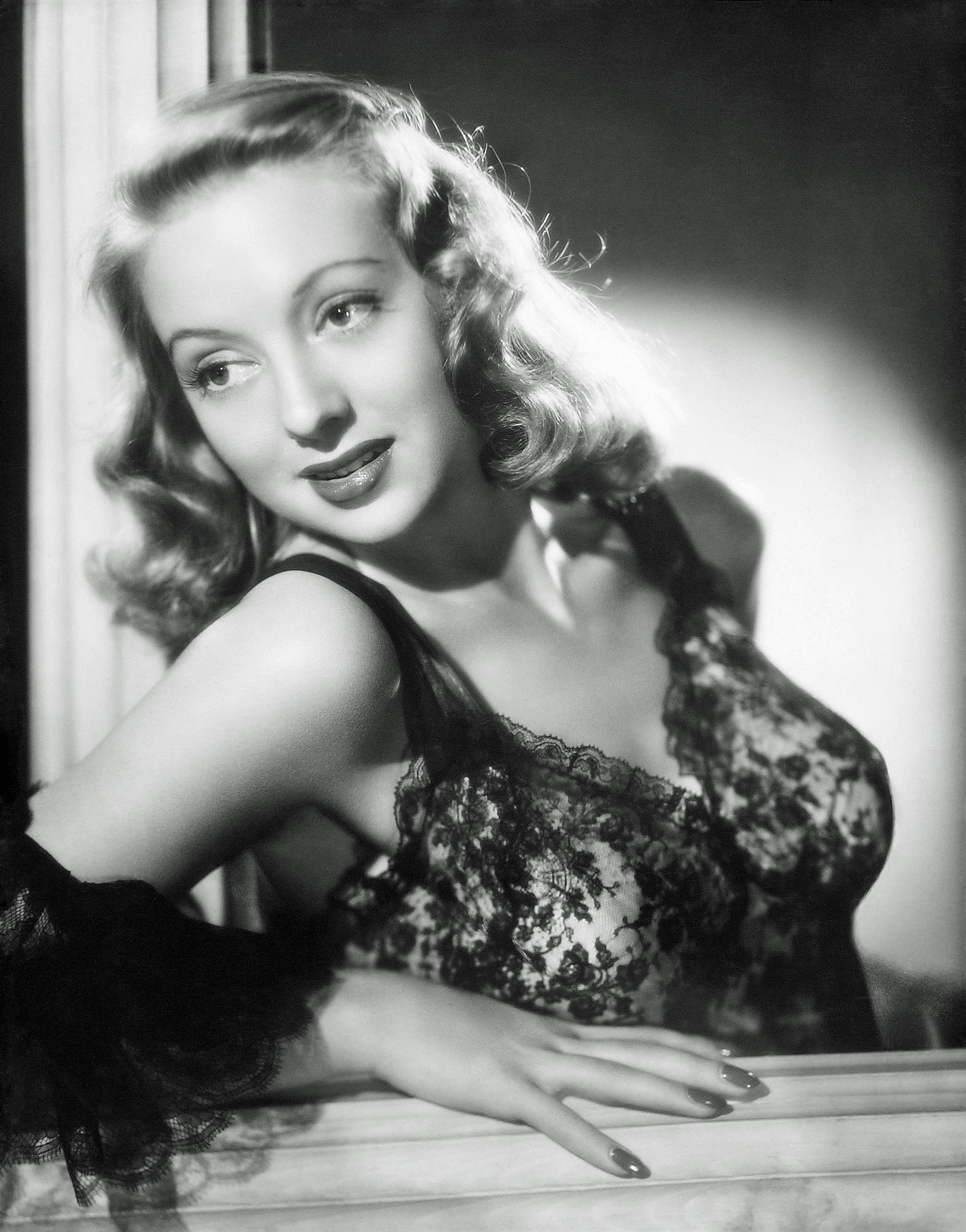 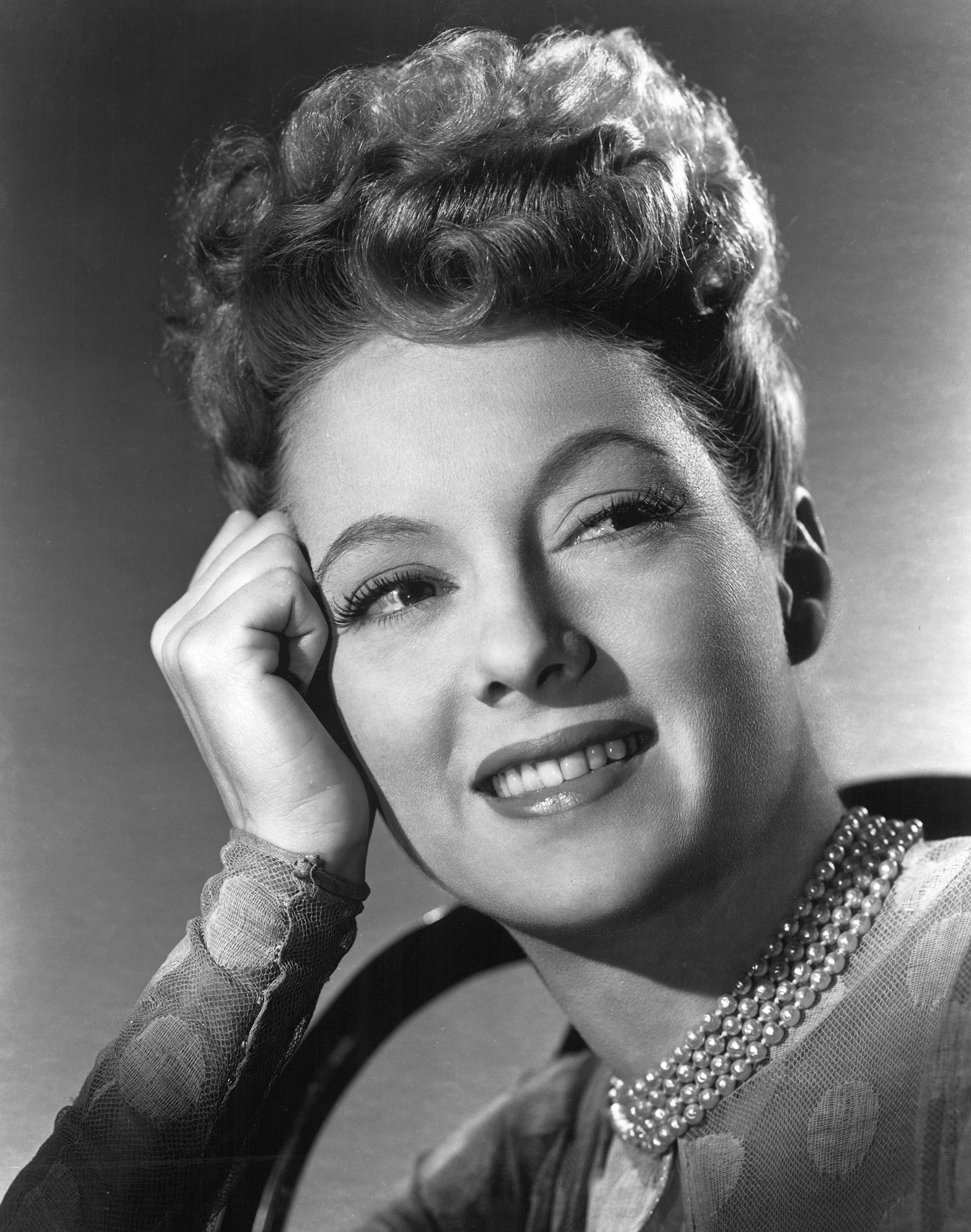