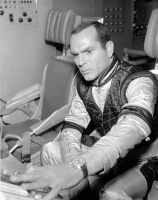 Don Gordon is an American film and television actor. He is sometimes billed as Donald Gordon. His television successes began with a starring role in the 1960-1961 syndicated series The Blue Angels.

Spoiler : This one almost flew below the radar. Actor Don Gordon left us on April 24, 2017, at age 90. Only now word is getting out but practically no obituaries in any trades when you do a standard google search. This is the same Don Gordon who played a recurring role on TV and radio's SPACE PATROL but was not the same Don Gordon who was an announcer for radio's TOM MIX and CAPTAIN MIDNIGHT. 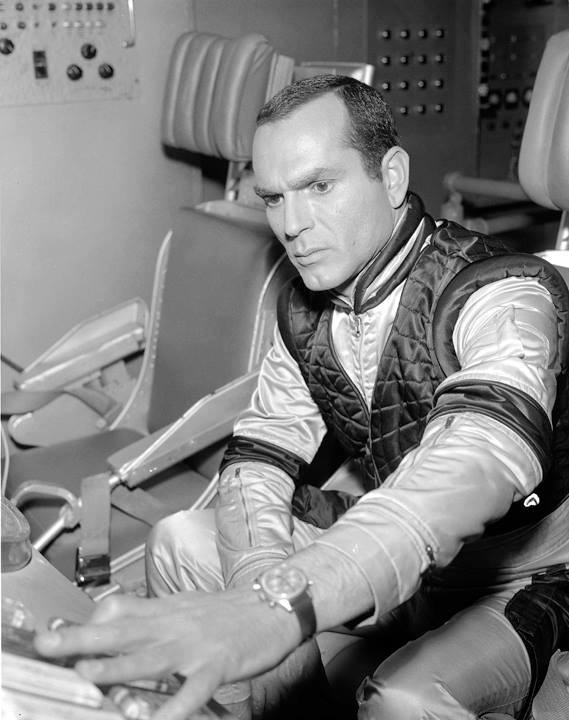