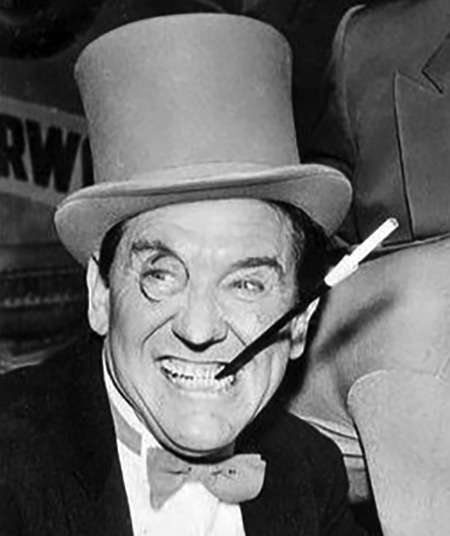 Oliver Burgess Meredith was an American actor, director, producer, and writer in theater, film, and television. Active for more than six decades,Meredith has been called "a virtuosic actor" and "one of the most accomplished actors of the century".A life member of the Actors Studioby invitation,he won several Emmys,was the first male actor to win the Saturn Award for Best Supporting Actor twice, and was nominated for two Academy Awards. Click here to read more about Burgess Meredith

Spoiler : What a great spirit he had, came through in all his films!

Reply
Spoiler : Burgess, what a guy. I loved him from BatMan ~ to Rocky. Unforgettable .

Reply
Spoiler : My favorite role for my birthday buddy is not a movie but rather an episode of the Twilight Zone where he's the last man alive and finally has time to read all the books in the library but trips and breaks his glasses. Great episode!

Reply
Spoiler : Loved his characterizations in every movie because he looked as though he loved the work!!

Reply
Spoiler : A terrific actor. I loved all his work

Reply
Spoiler : his man was one of the great ones who was so very talented made it always a joy to watch his work!

Reply
Spoiler : What a talent! So versatile! I had forgotten, Mike Klawitter, that he played the Penguin on that 1960s Batman show. I loved his voice. I think he was one of the voices in "Winnie the Pooh" movie that was done in the 1960s or 1970s. I can't recall if he was Piglet or Eeyore. But, that just goes to show you how versatile he was. I loved that Batman show. So kitschy, so visually like a comic book, so over the top.

Reply
Spoiler : Meredith attended Hoosac Preparatory School at Hoosick Falls, New York and Amherst College, beginning his career as a newspaper reporter on the Stamford Advocate in Connecticut. He teamed with George Meredith, his brother and operated haberdasheries at Fairmount Boulevard and Cedar Road in Cleveland Heights, Ohio. Following the fall of their business, Meredith became a reporter for the Cleveland, Ohio's Plain Dealer briefly, then returned to Amherst College briefly. He held various jobs including selling vacumn cleaners, was a clerk at Macy's, a runner on Wall Street, seaman on an ocean liner. On stage in Winterset, then made his screen debut in the film version of the play (1936). Last movie was Grumpier Old Men (1996). Meredith served as a Captain in the Army Air Corp during WWII. 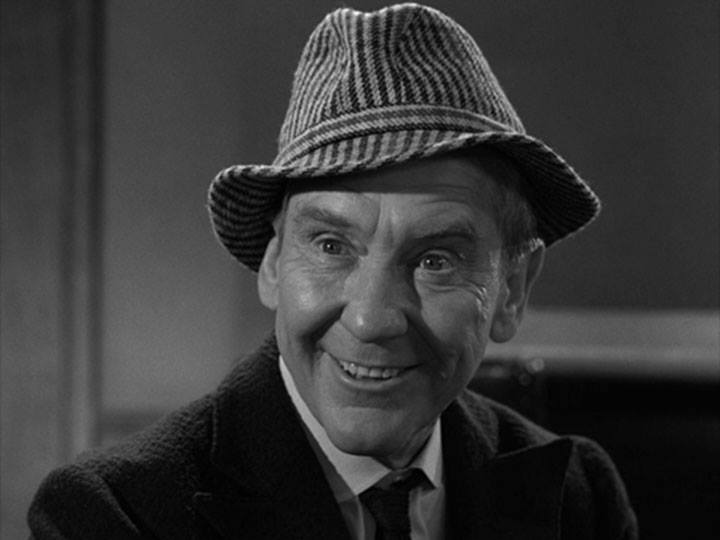 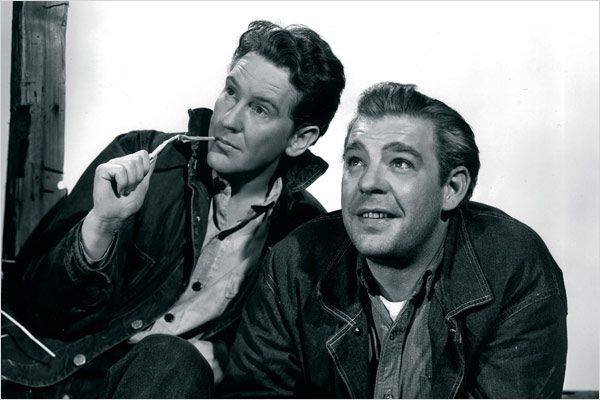 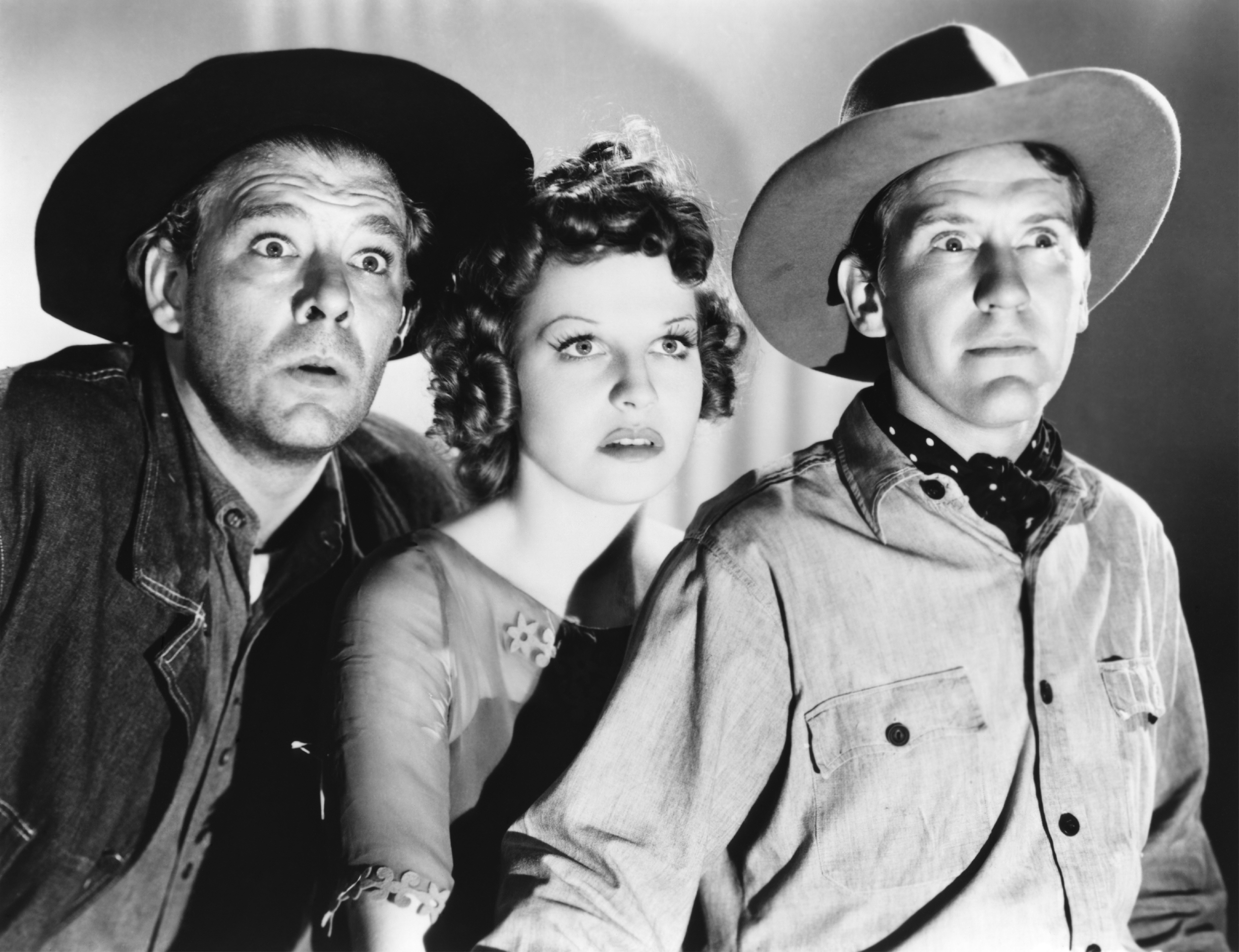 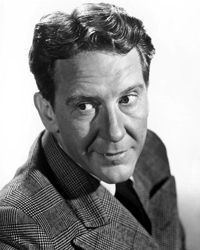 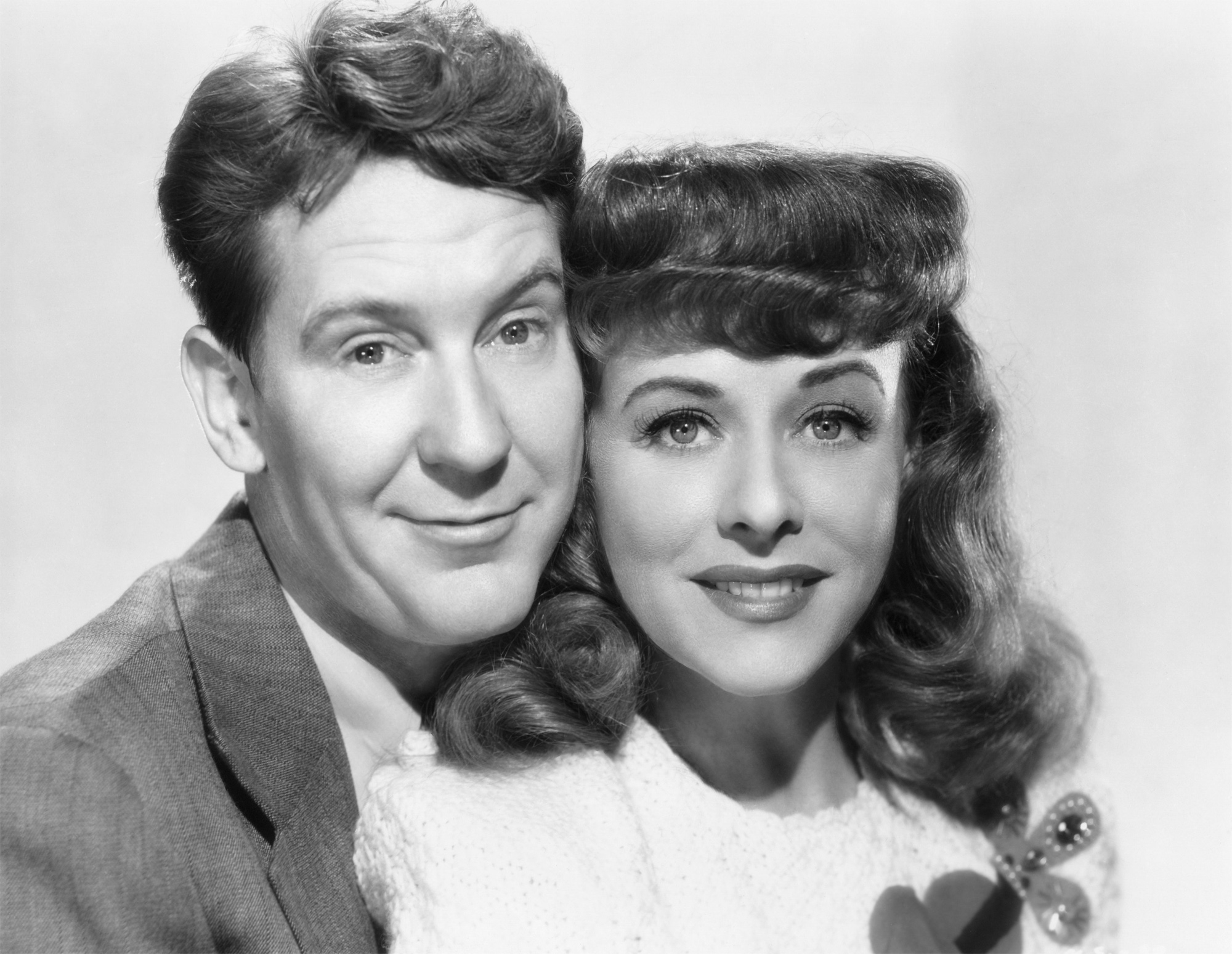 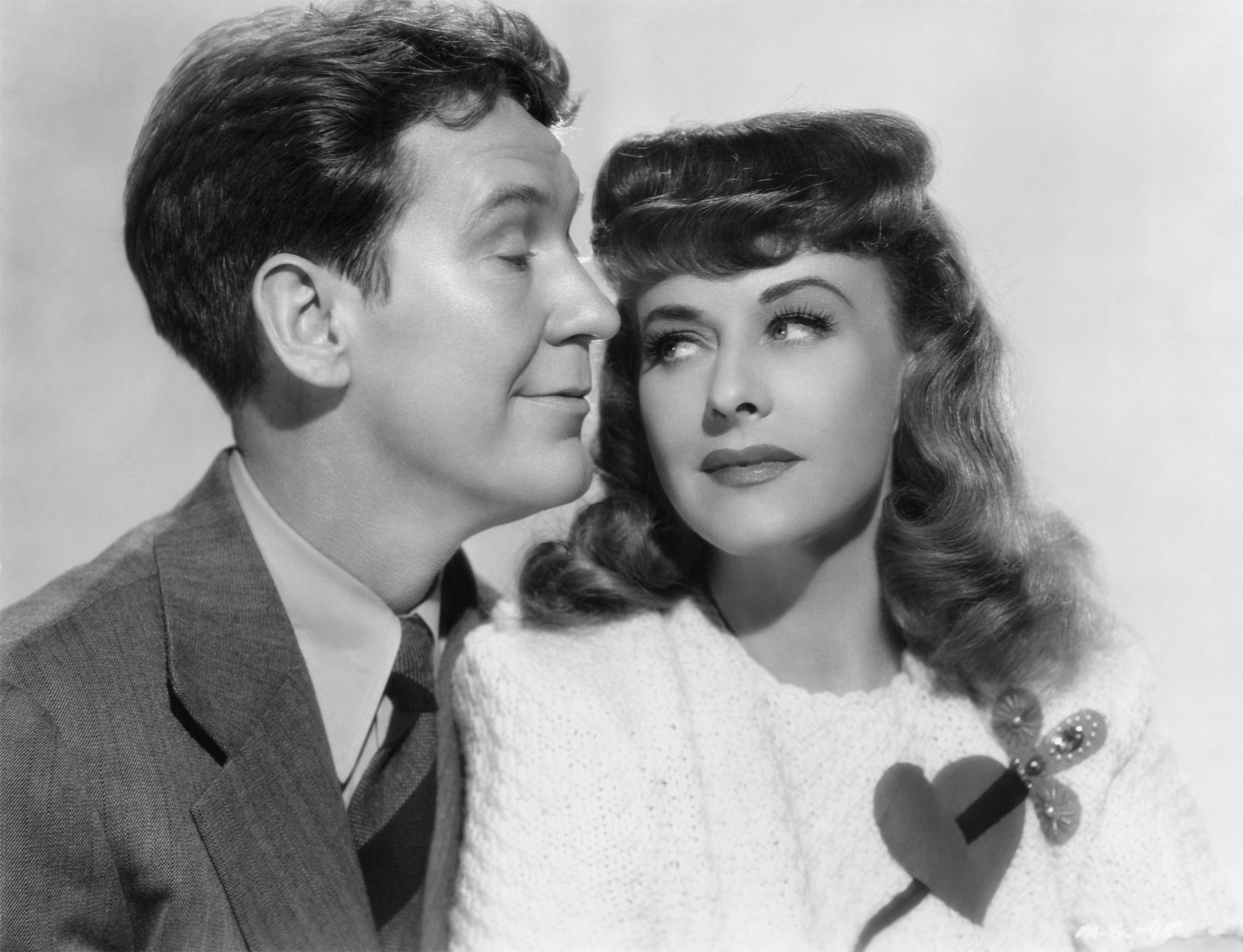 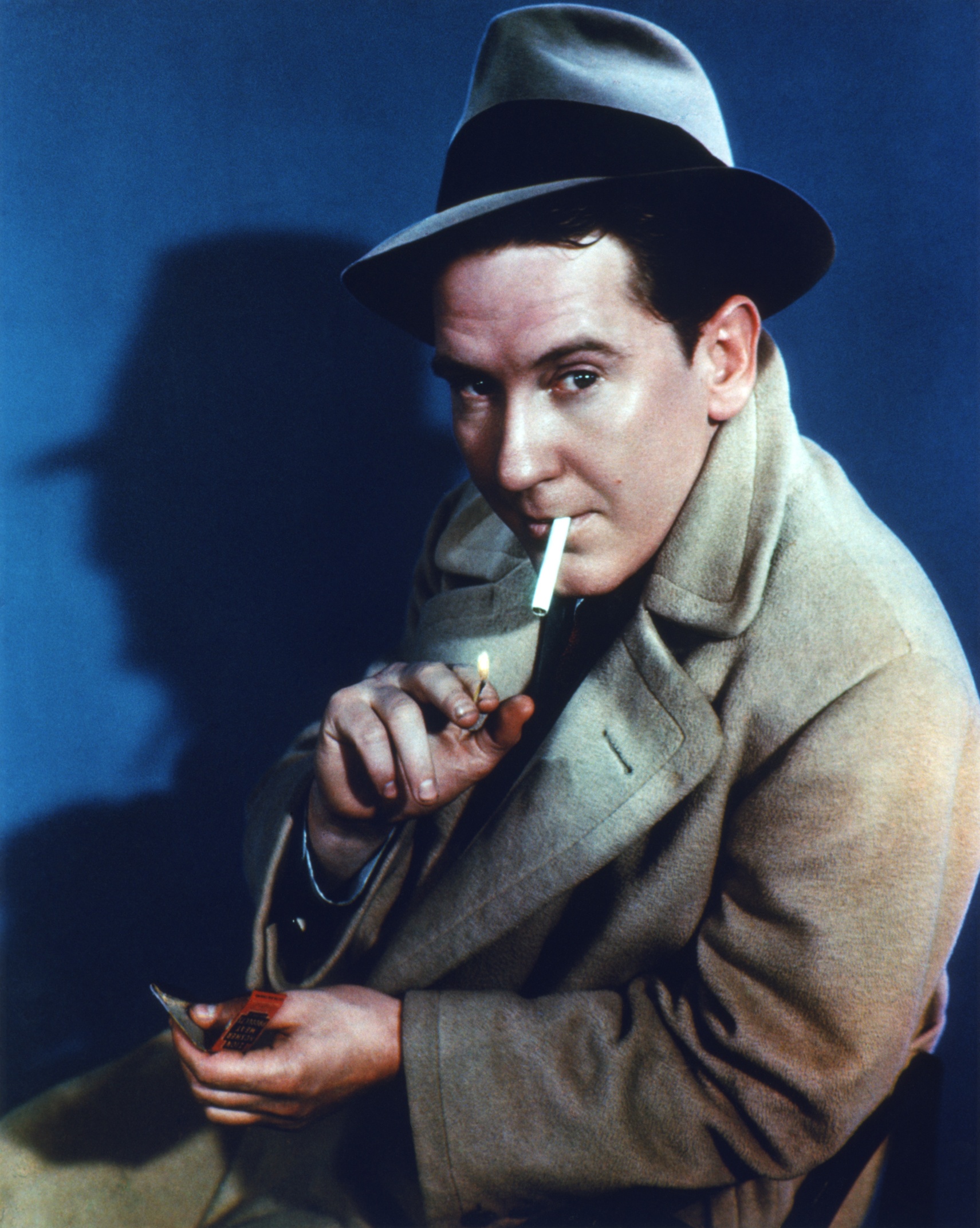 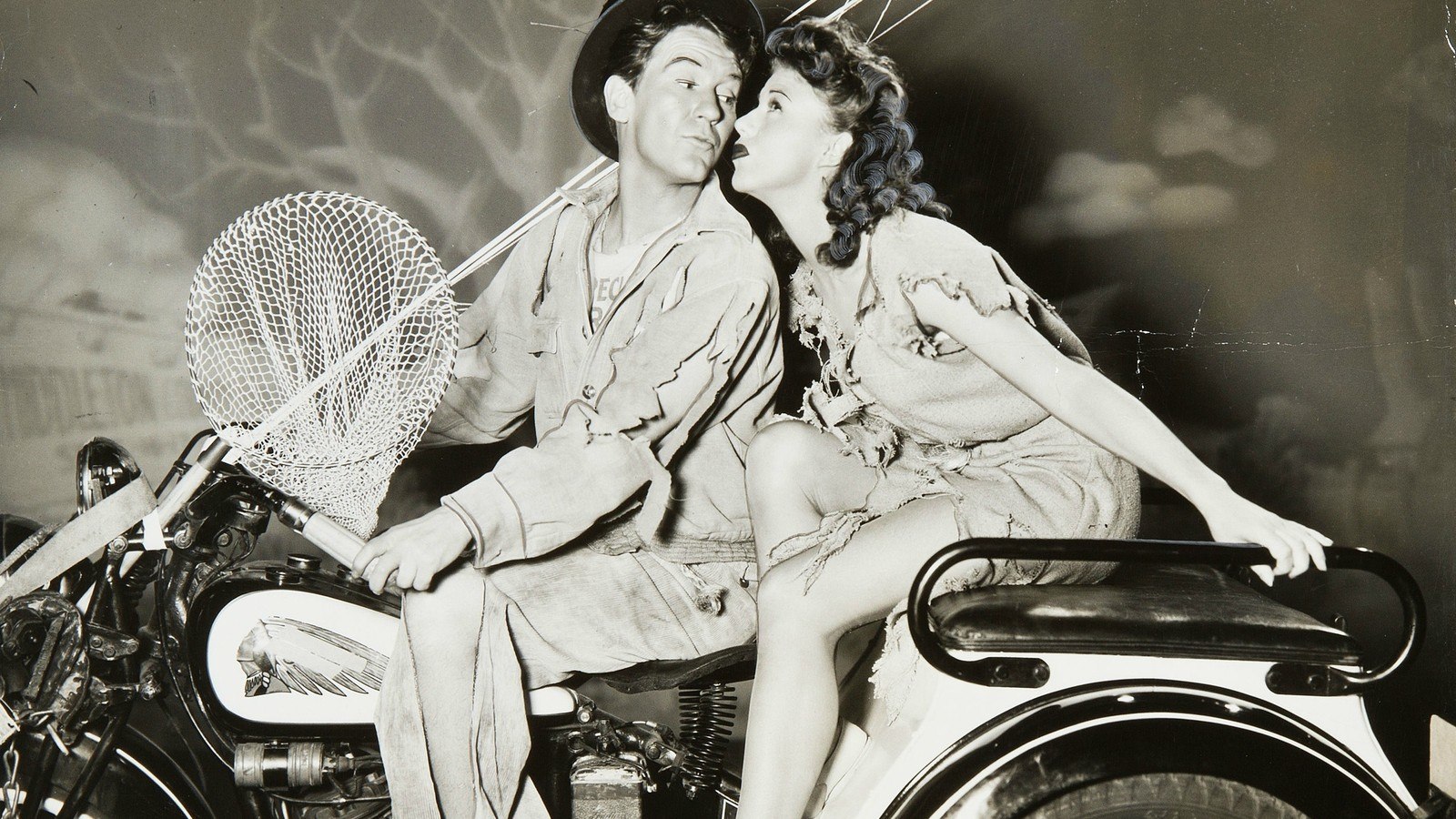 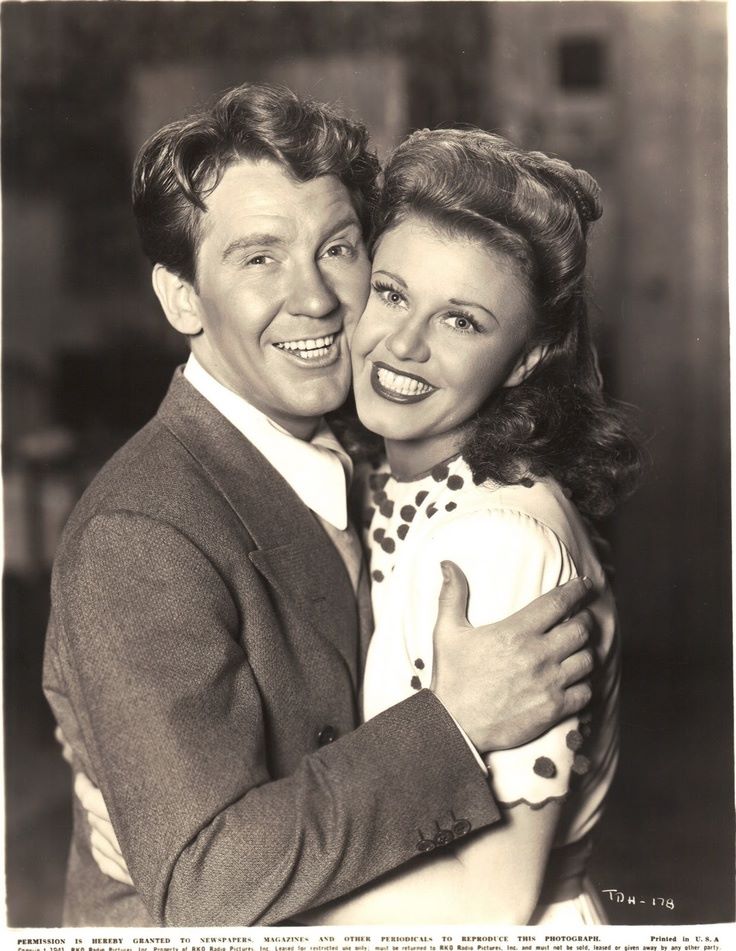 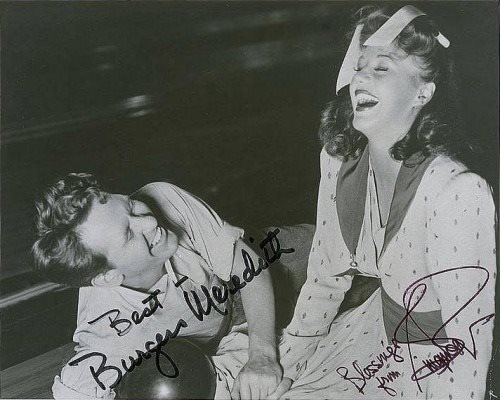 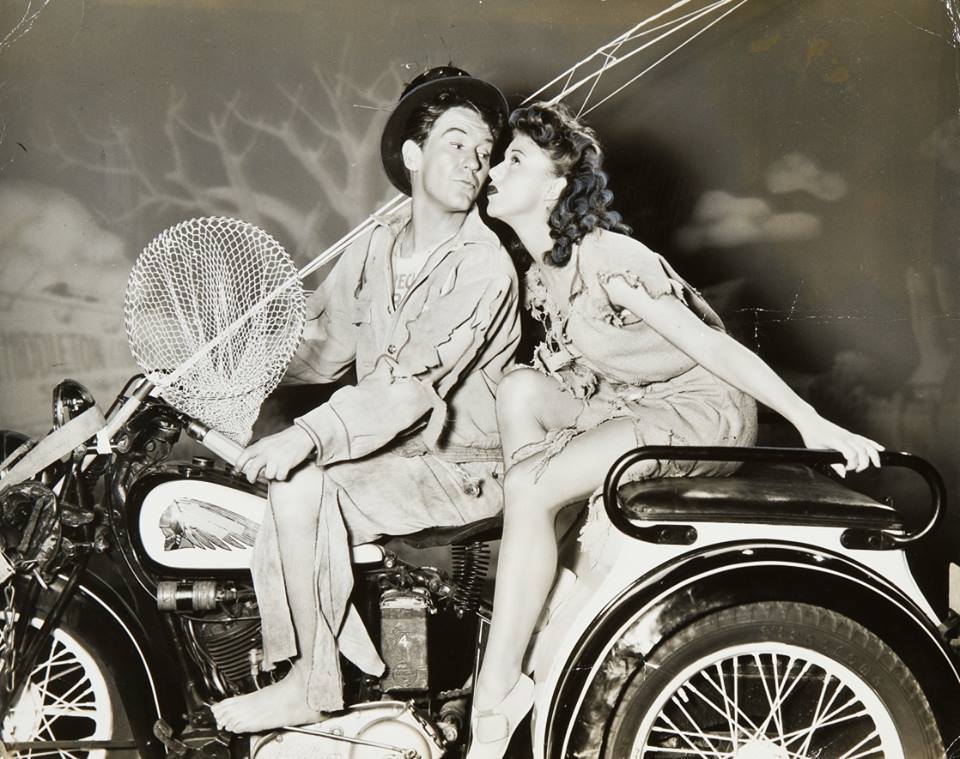 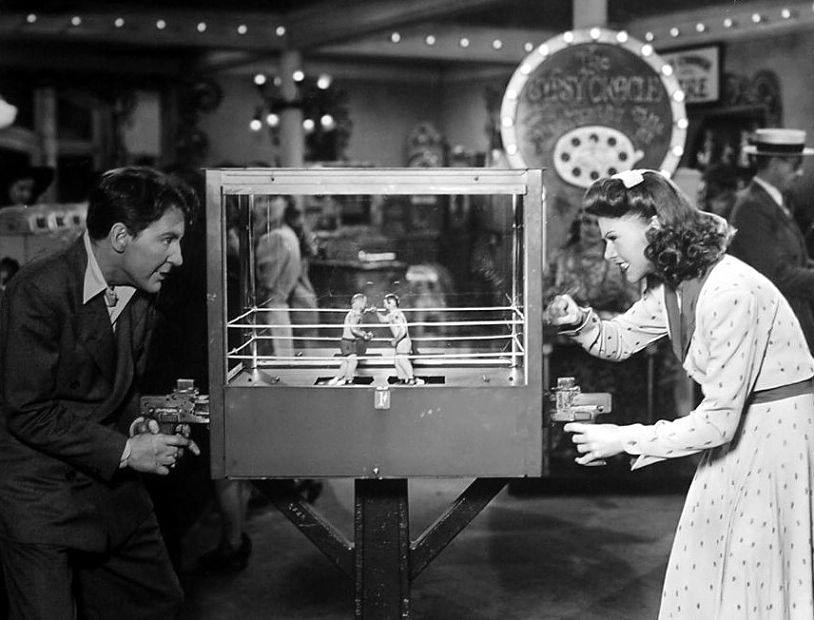 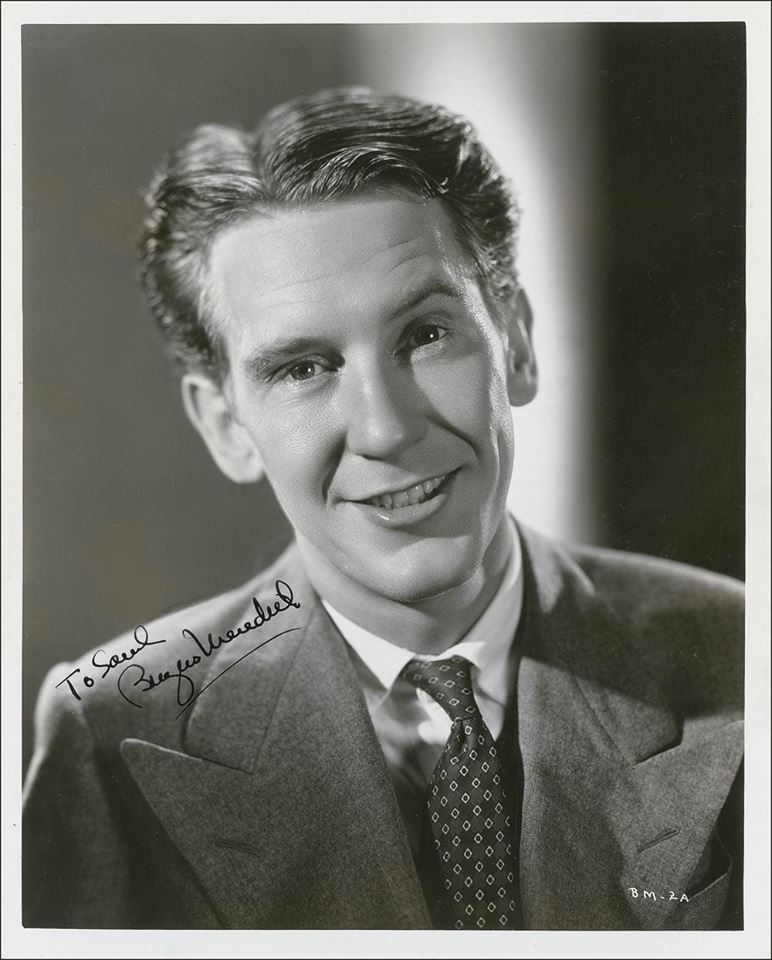 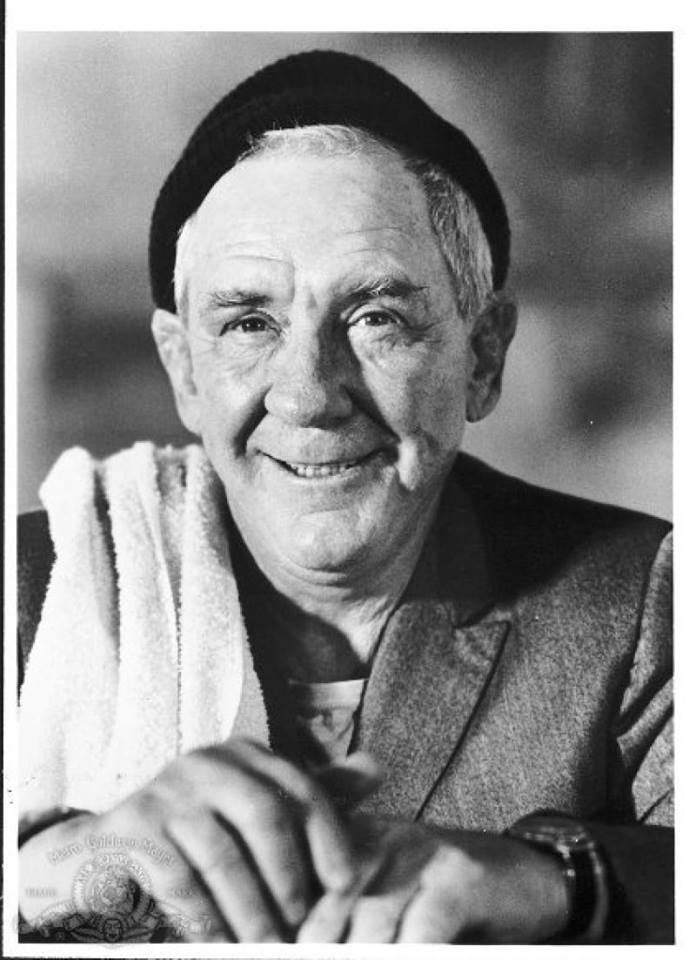 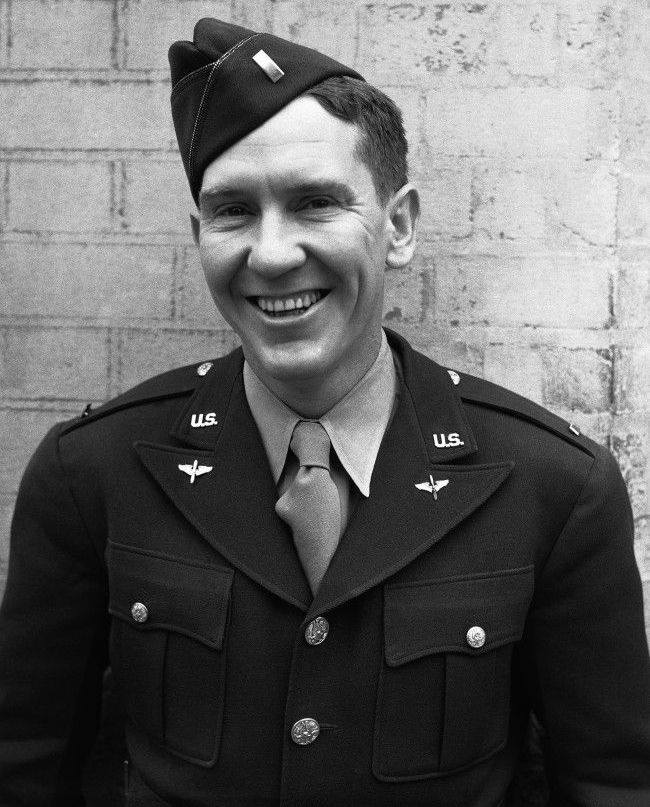 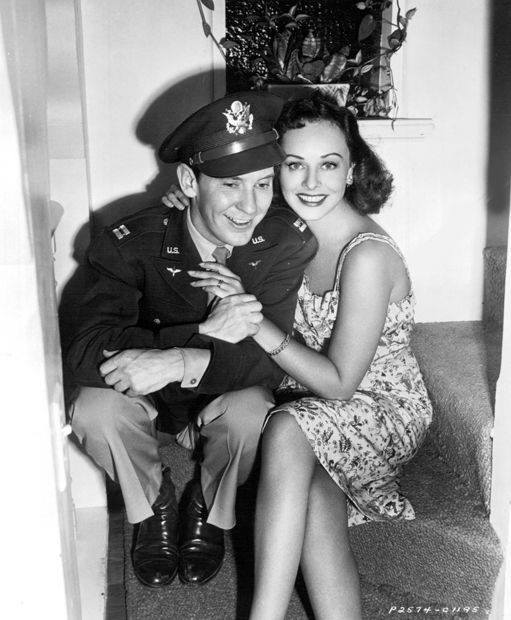