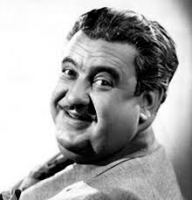 William "Billy" Gilbert was an American comedian and actor known for his comic sneeze routines. He appeared in over 200 feature films, short subjects and television shows starting in 1929. For his contributions to the motion picture industry, Gilbert has a star on the Hollywood Walk of Fame at 6263 Hollywood Boulevar

Spoiler : actor BILLY GILBERT (1894 – 1971), who was born on September 12th. He appeared in the early comedies of the Three Stooges at Columbia Pictures, as well as in RKO short subjects. These led to featured roles in full-length films, and from 1934 Billy Gilbert became one of the screen's most familiar faces. He appeared as "Herring" - a parody of Nazi official Hermann Göring - the minister of war in Charlie Chaplin's The Great Dictator; he danced with Alice Faye and Betty Grable in Tin Pan Alley; he stole scenes as a dim witted process server in the fast-paced comedy His Girl Friday; playing an Italian character, he played opposite singer Gloria Jean in The Under-Pup and A Little Bit of Heaven. He was also the soda server to Freddie Bartholomew in Captains Courageous, and was also featured prominently in the 1940 John Wayne, Marlene Dietrich film Seven Sinners.

Reply
Spoiler : Billy Gilbert added so much to so many films--short and long. I love his wonderful bit in the classic, "His Girl Friday". 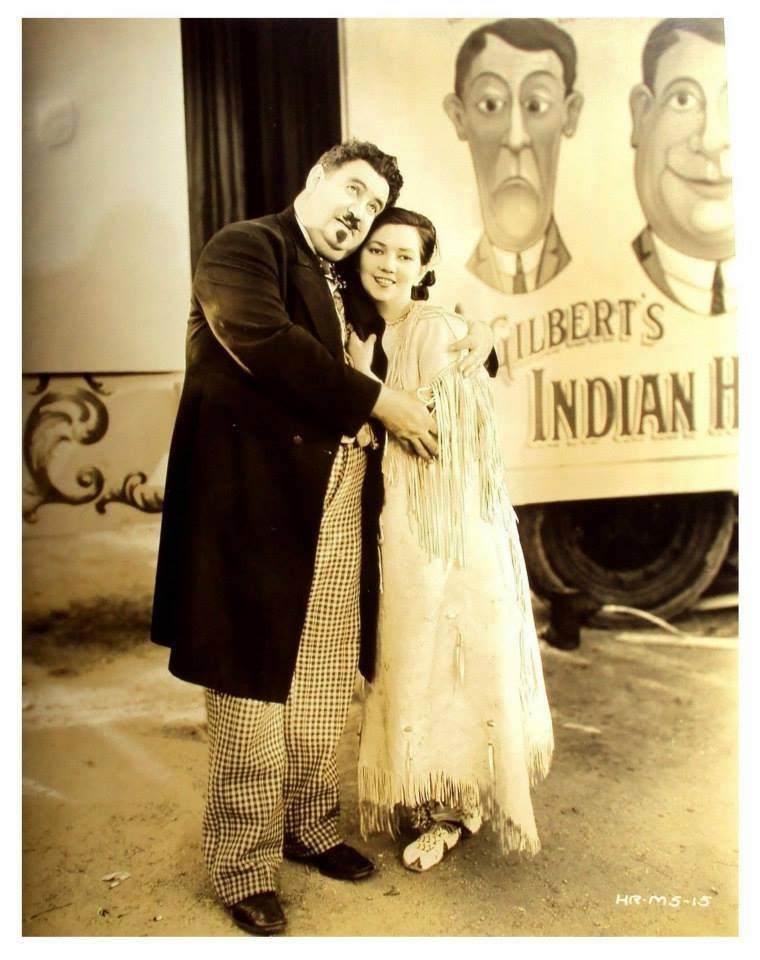 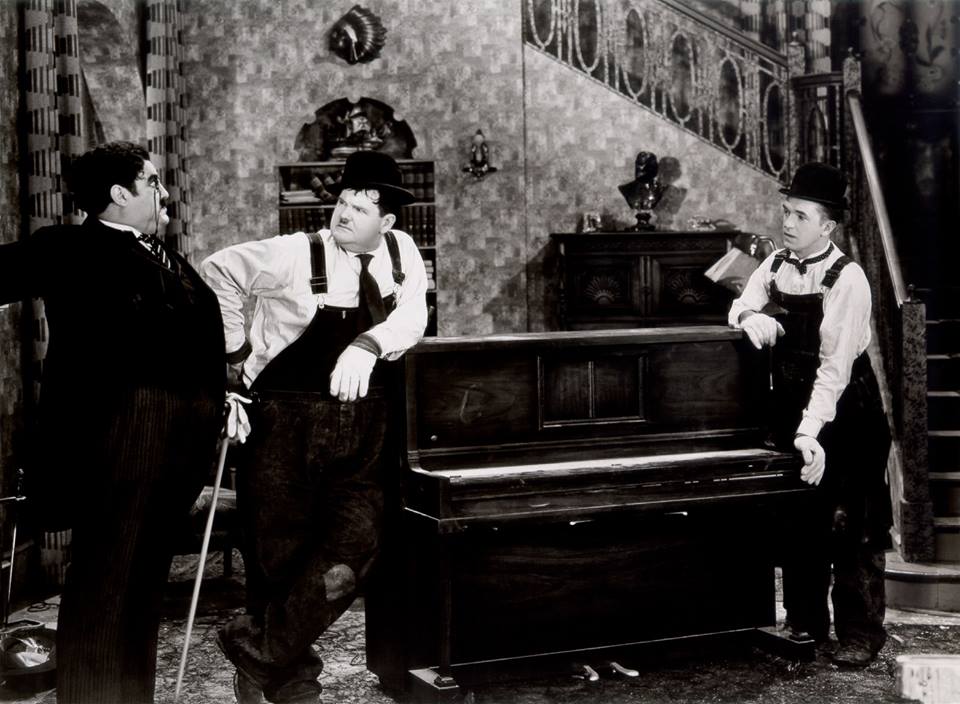 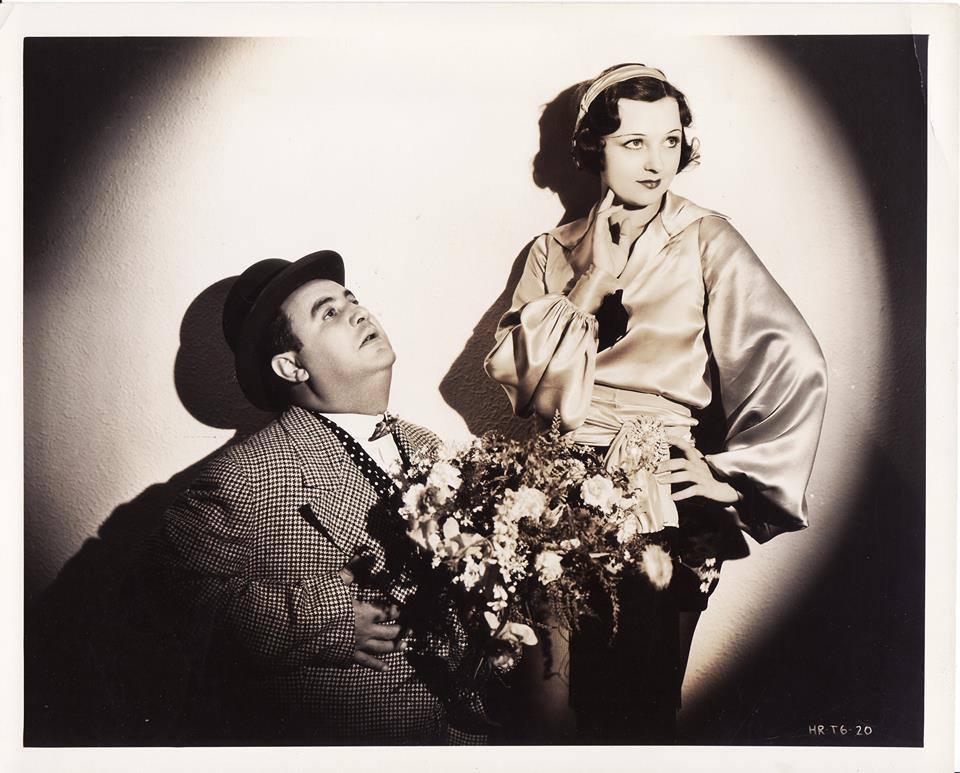 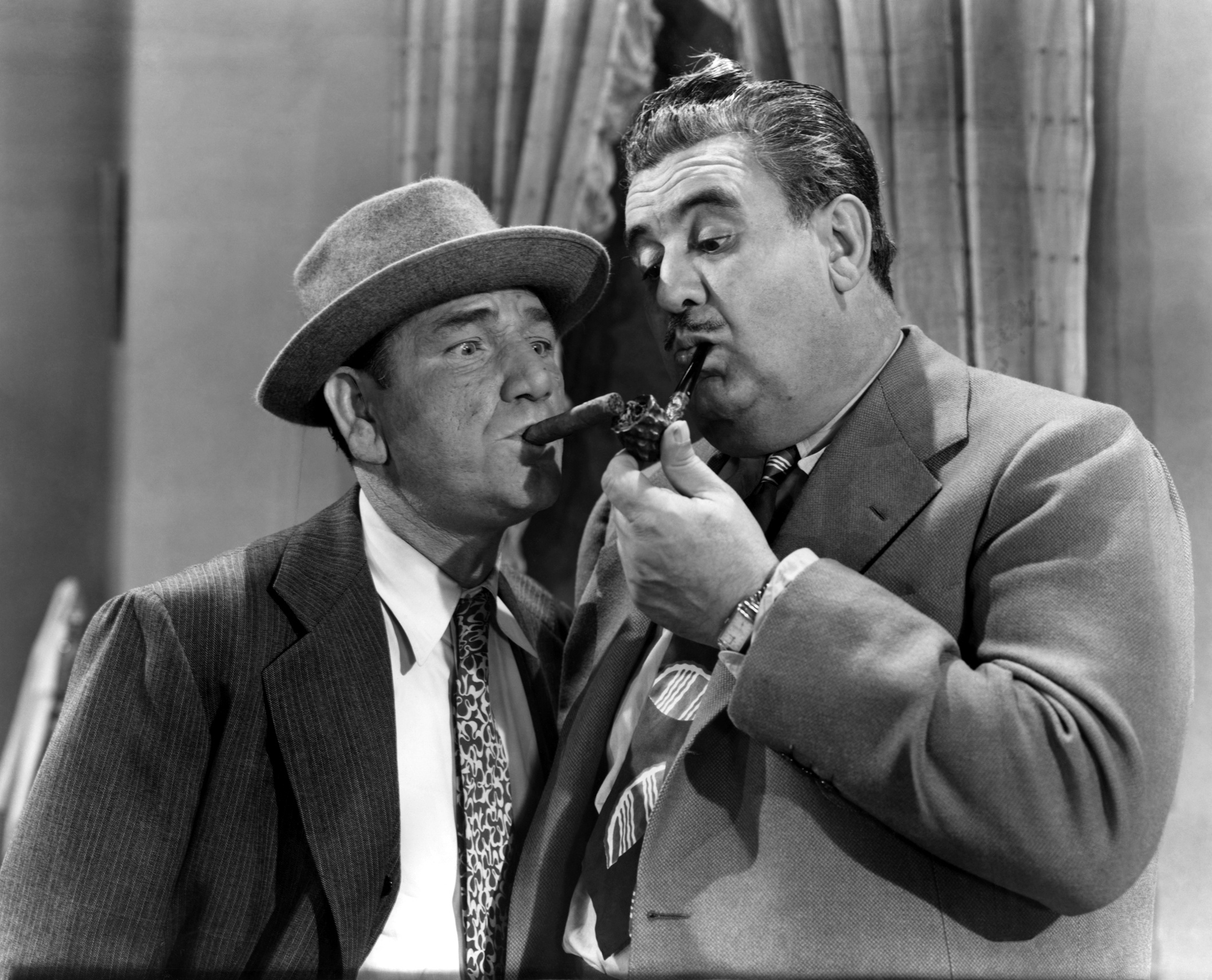 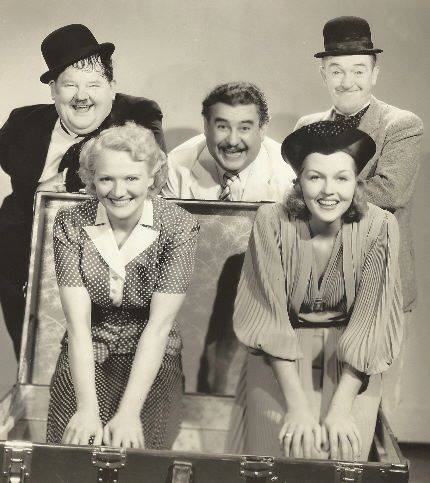 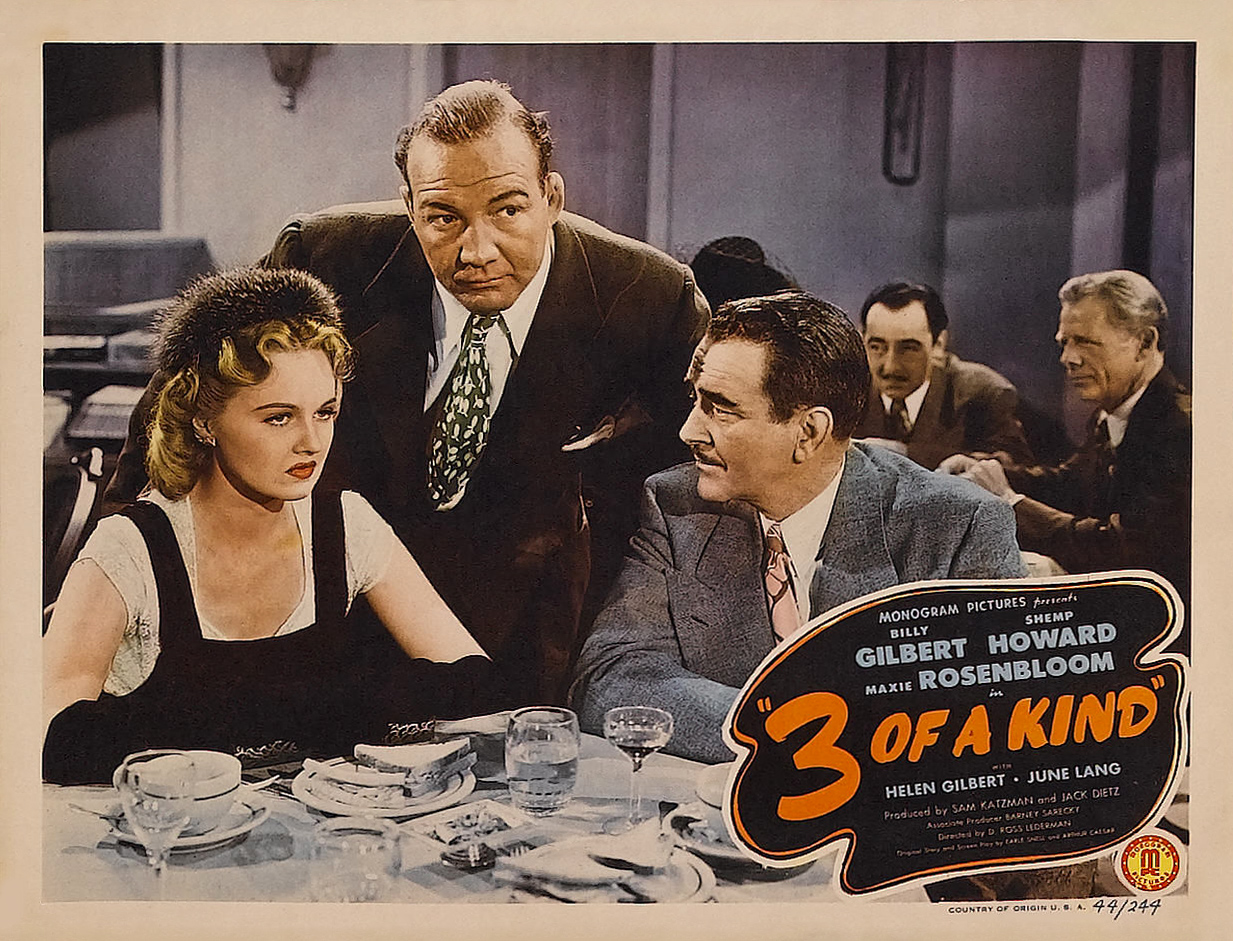 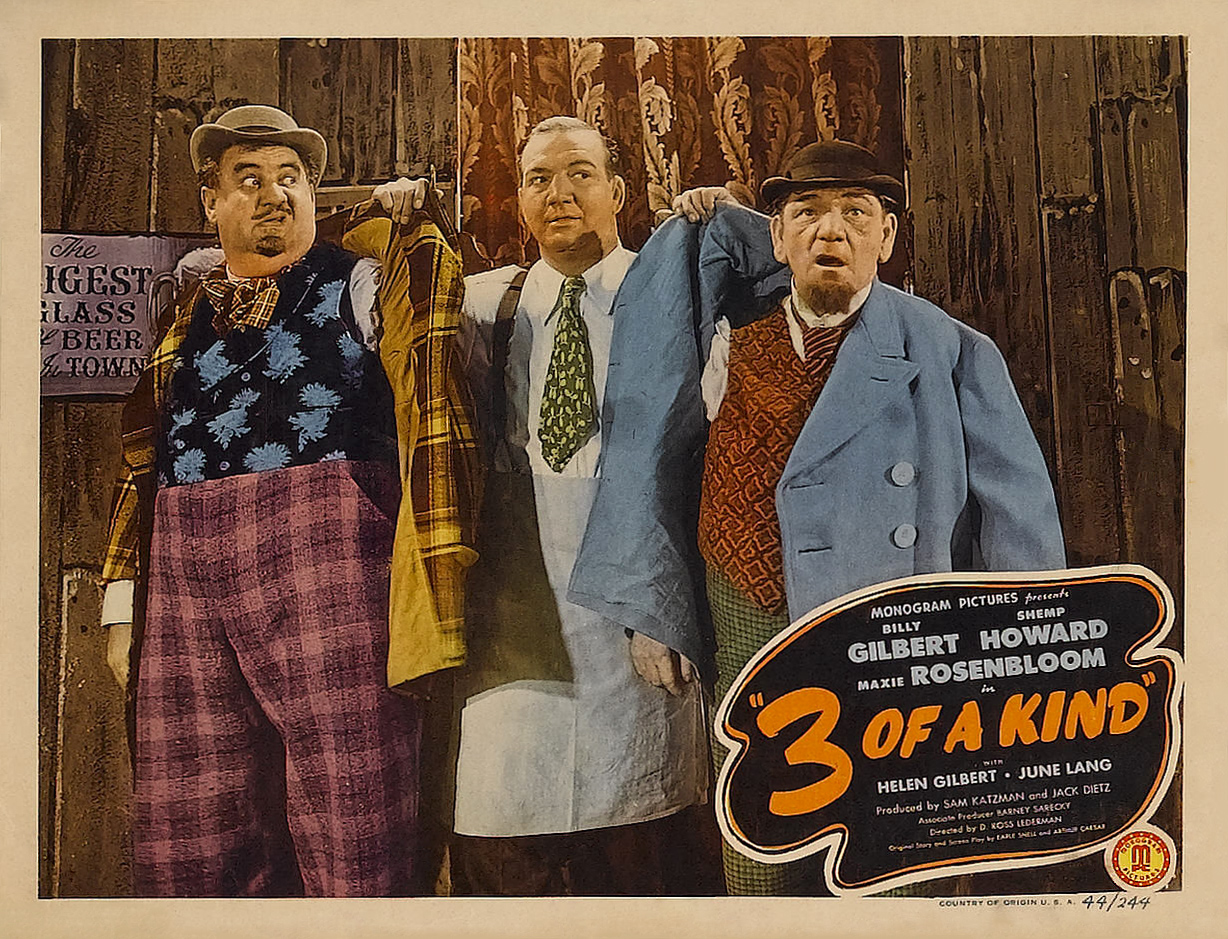 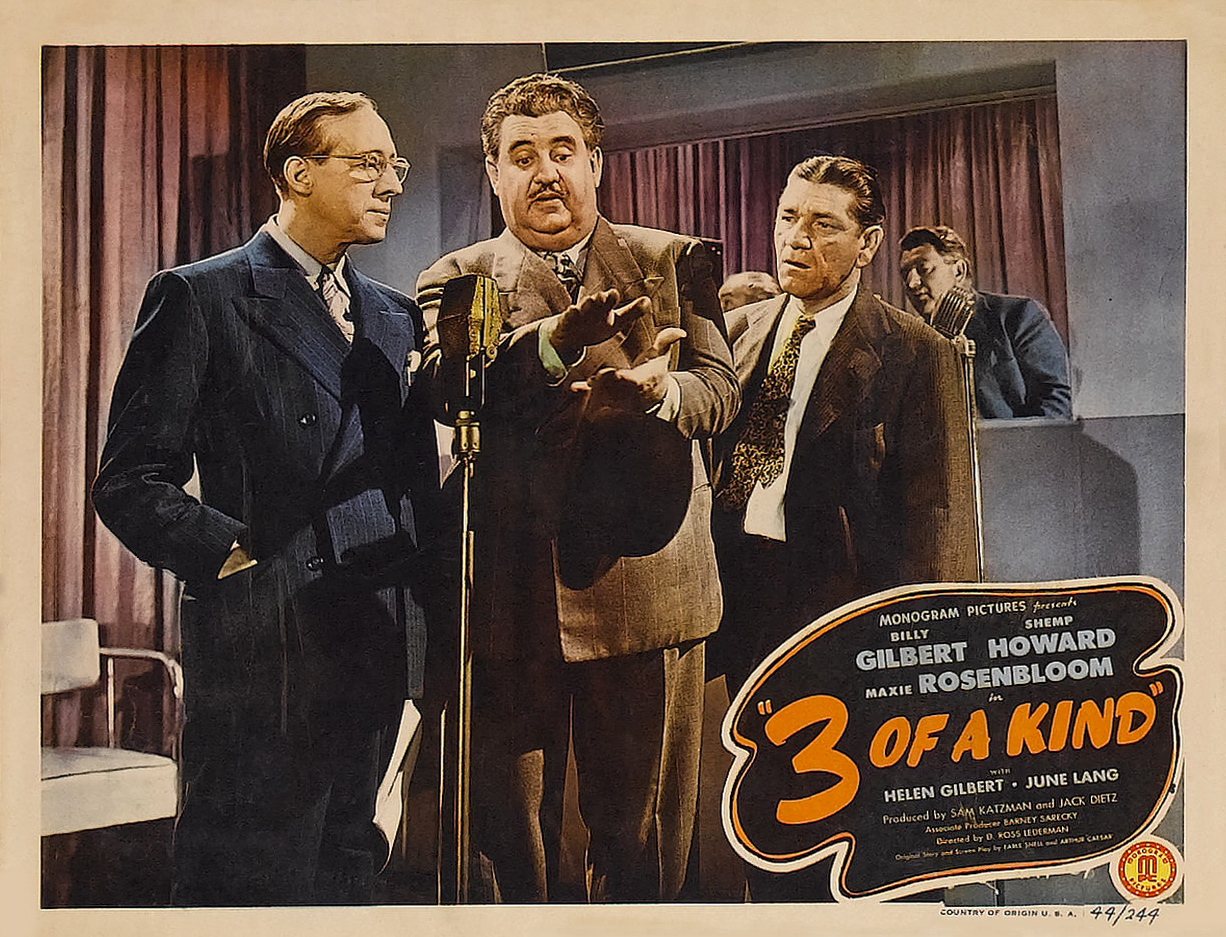