+ The Mickey Mouse Theater of the Air was a musical-variety radio series for children, sponsored by Pepsodent and heard on NBC. Broadcast from the Disney Little Theater on the RKO lot from January 2 to May 15, 1938, the program was created to promote the February 1938 release of Snow White and the Seven Dwarfs. In addition to Snow White (January 9, 1938), other shows in the series included "Mother Goose Land," "Cinderella," "King Neptune," "The Pied Piper," "The Old Woman in the Shoe" and "Old MacDonald.-WikiPedia

Spoiler : I love those old cartoons

Reply
Spoiler : We love you Mickey 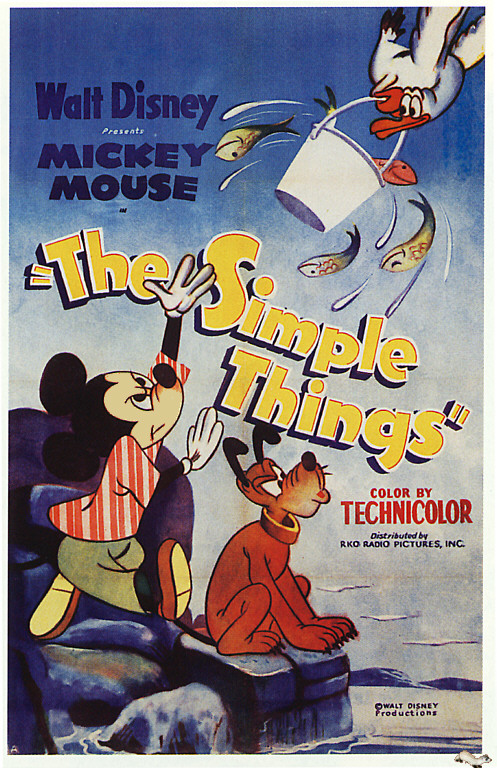 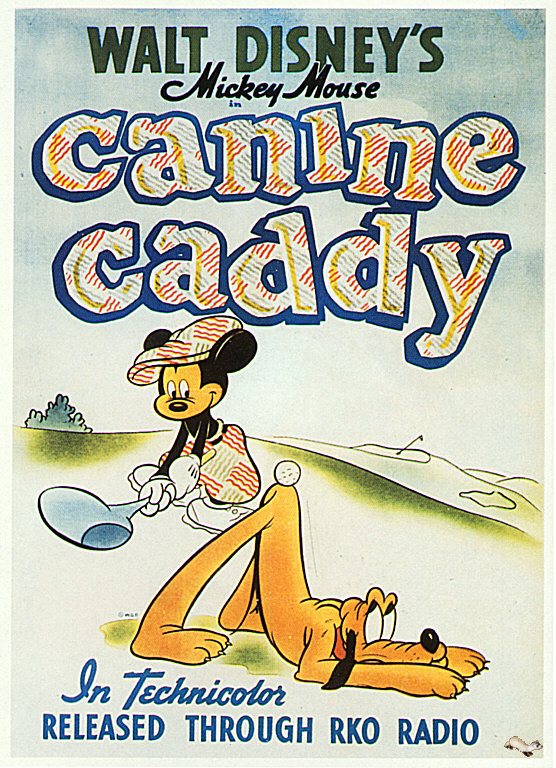 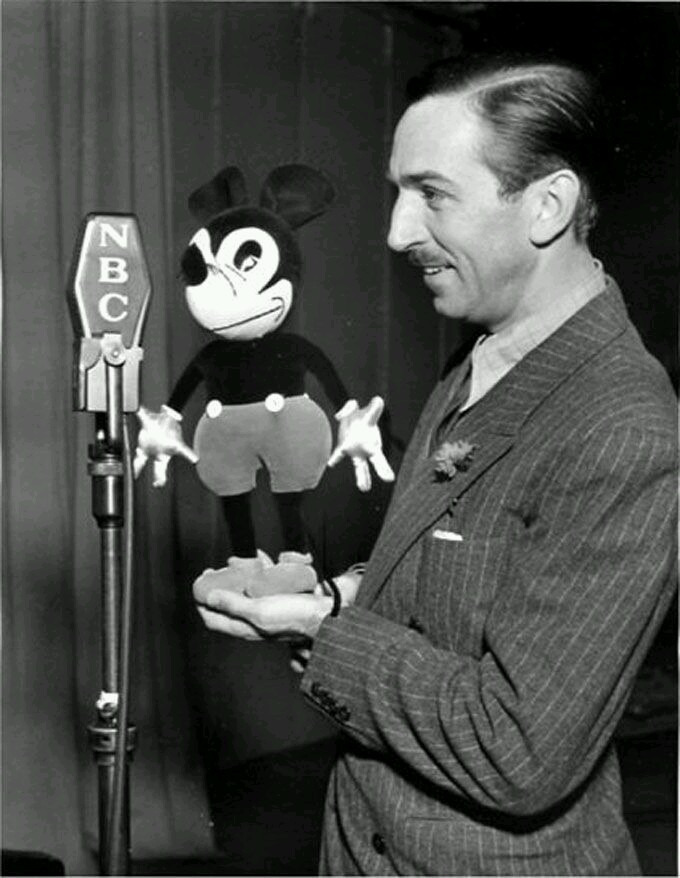 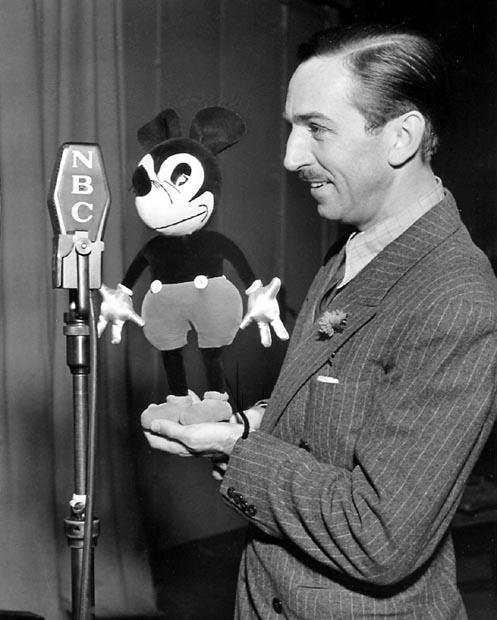 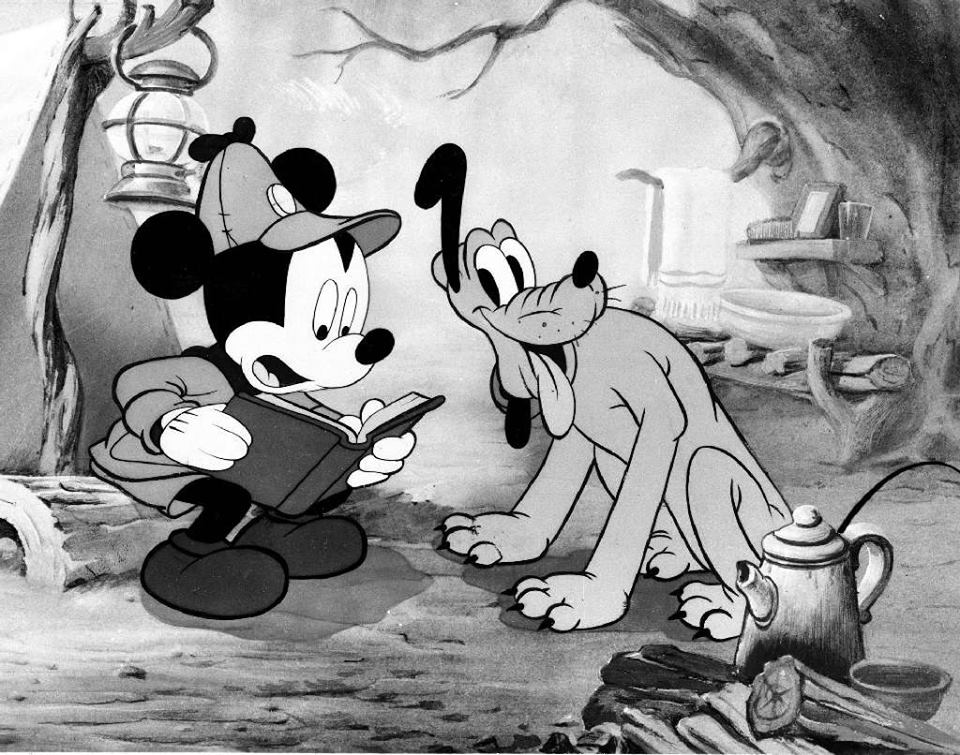 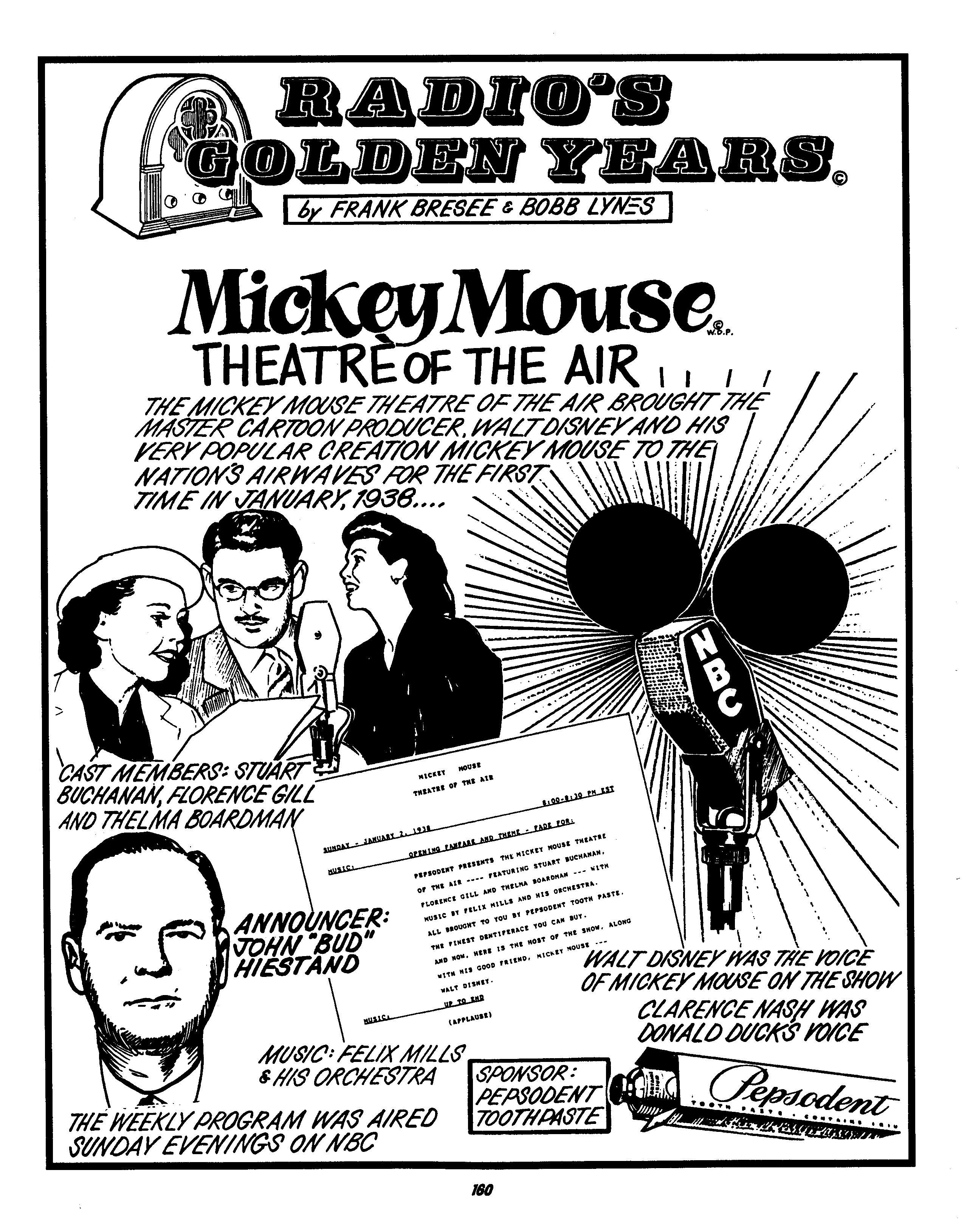