Wings to Victory was a 1940 radio show aired during World War II, which was created in order to honour and give respect to each and every brave member of the Air Force. All of the stories featured were based on combat reports, although the names and the character itself remained fictional. Throughout the series’ run, they made it look like that each story is based from the experience of every member. A good example of this is the story of Lt. Roddy Johns Howard Duff, who always worries about hitting innocent animals while he’s targeting the enemies. After three years, the show had its end with a total of 14 episodes in collection. Click here to read more about Wings To Victory

Spoiler : Excellent website, I would just like to know the name of the song that you use as the introduction for every show. Who composed it? and where could I find it?

Reply
Spoiler : Featuring the complete series that was broadcast by the Army Air Forces on the NBC-BLUE network from November 5, 1942 to March 16, 1944. It featured the Army Air Forces Orchestra. The producer was William T. Johnson. Writers include Jerry Lawrence, Paul Franklin, Tommy Tomlinson and Frederick Hazlitt Brennan. Hal Gibney was the announcer. 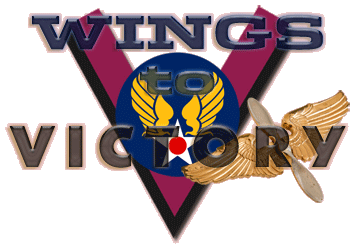 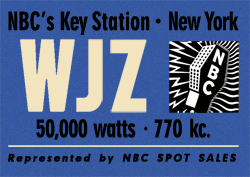 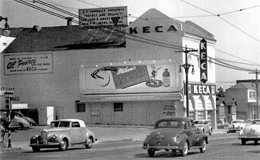 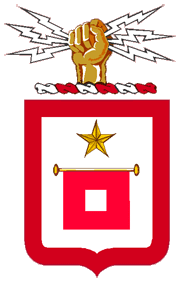 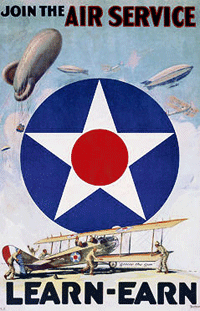 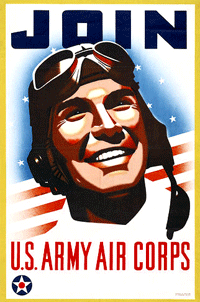 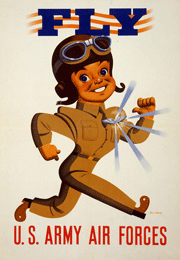 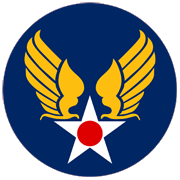 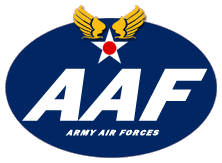 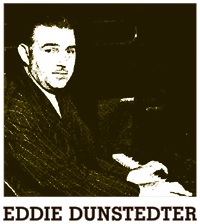 Other "Wwii" Shows you may enjoy: