+ Pinto Pete And His Ranch Boys and Pinto Pete in Arizona was a type of western with a lot of songs woven into it. Each episode would begin with the cast singing, "We Are the Kings of the Rangers". The music is sometimes interrupted with Cowboy philosophy from Pinto Pete. There are also spiritual messages included in Pinto Pete about faith in God and yourself. Pinto Pete and His Ranch Boys recorded 104 shows and Pinto Pete in Arizona an additional 78. References to the Ranch Boys are found as early as 1930, though they may have been on earlier. They broadcast over KTM those first few years, nearly every day and at various times. Jack Ross, a versatile actor and producer apparently served as Pinto Pete, with Joe "Curley" Bradley and Ken "Shorty" Carson rounding out the trio. All three had acted as stuntmen. They also appeared in a few movies, including It Happened One Night and In Old Monterey. The first recorded notice of the Pinto Pete and His Ranch Boys that researcher Ben Kibler was able to locate was a December 13, 1933 broadcast in Sandusky, Ohio. Mentions of the broadcast appeared through 1936. In 1935, they auditioned for the Tom Mix radio show in Chicago and Curley got the part of "Pecos", Ross got the lead of "Tom Mix", and Carson was to play bit parts. But Ross only got to play Mix once. While in Hollywood doing some movies in the summer of 1938, they rode their horses from Hollywood to Chicago in a publicity stunt that landed them on National Barn Dance for three months. Researcher Ryan Ellett perused the Los Angeles Times from 1930 to 1935 and turned up a few mentions that indicate the trio might have moved on to better pastures. Producer Grace Gibson introduced Australia to Pinto Pete And The Ranch Boys about 1934, according to researcher Ian Grieves, and the program was heard off and on through 1944. They were on the Blue Network in the U.S., according to a 1940 magazine ad, and on a Phoenix Arizona station in 1952. Click here to read more about Pinto Pete In Arizona 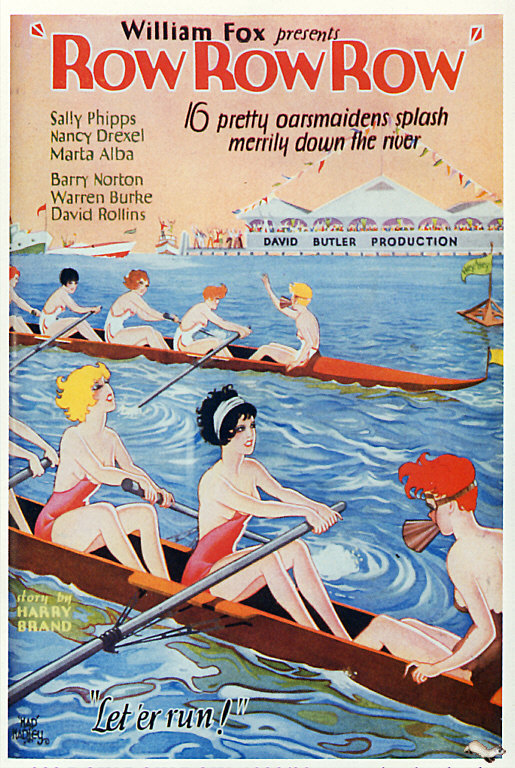 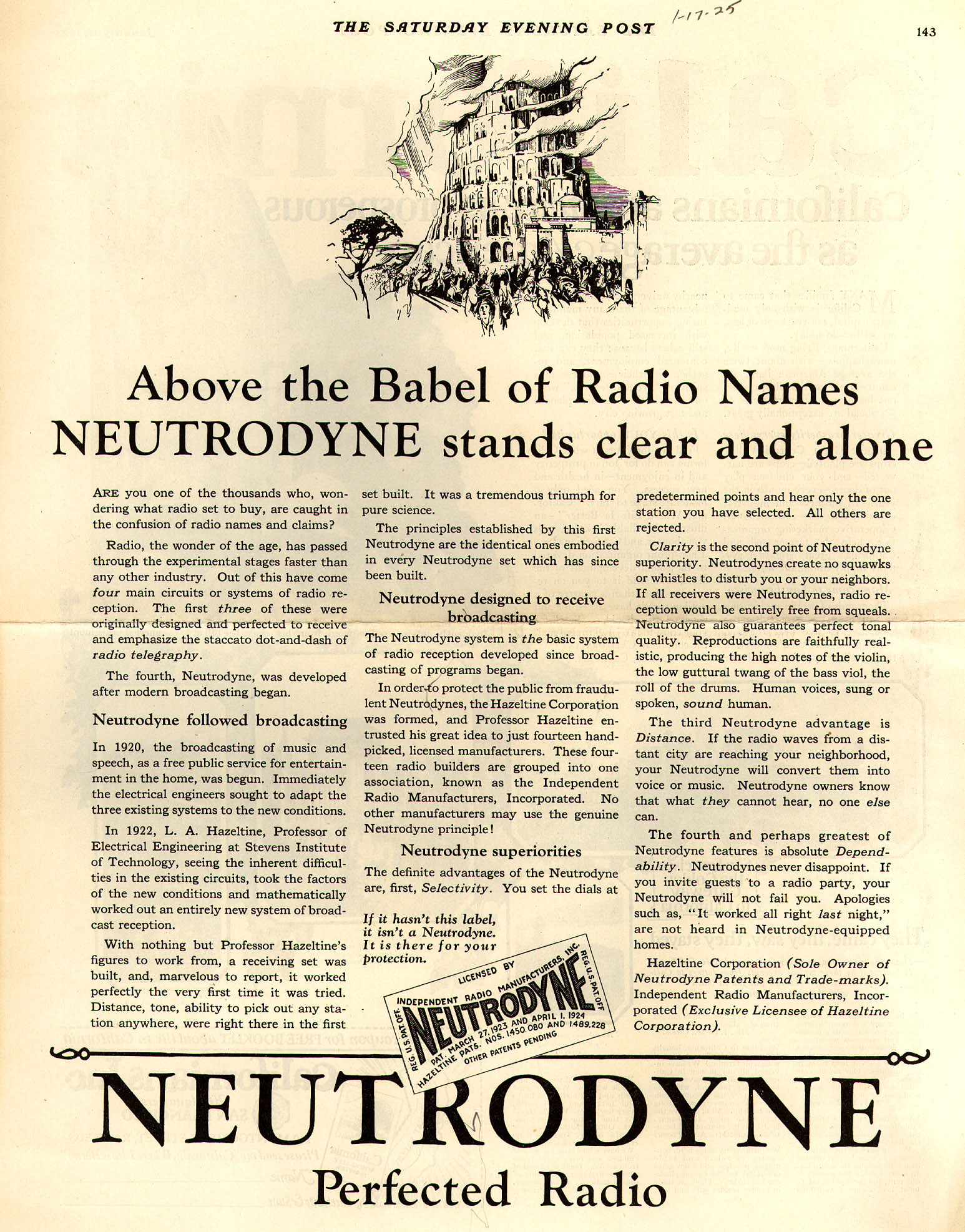