+ James Robert Wills (March 6, 1905 – May 13, 1975), better known as Bob Wills, was an American Western swing musician, songwriter, and bandleader. Considered by music authorities as the co-founder of Western swing, he was universally known as the King of Western Swing. Wills formed several bands and played radio stations around the South and West until he formed the Texas Playboys in 1934 with Wills on fiddle, Tommy Duncan on piano and vocals, rhythm guitarist June Whalin, tenor banjoist Johnnie Lee Wills, and Kermit Whalin, who played steel guitar and bass. The band played regularly on a Tulsa, Oklahoma radio station, and added Leon McAuliffe on steel guitar, pianist Al Stricklin, drummer Smokey Dacus, and a horn section that expanded the band's sound. Wills favored jazz-like arrangements and the band found national popularity into the 1940s with such hits as "Steel Guitar Rag", "New San Antonio Rose", "Smoke on the Water", "Stars and Stripes on Iwo Jima", and "New Spanish Two Step".-WikiPedia

Spoiler : Love Bob Will and The Texas Playboys. They were the reason for the song about "if you're gonna play in Texas you gotta have a fiddle in the band."

Reply
Spoiler : Love western swing here is one of my favorites , I have had the opportunity to meet and listen to in Pigeon Forge Tn. several times T Scot Wilburn and the shut up and playboys. 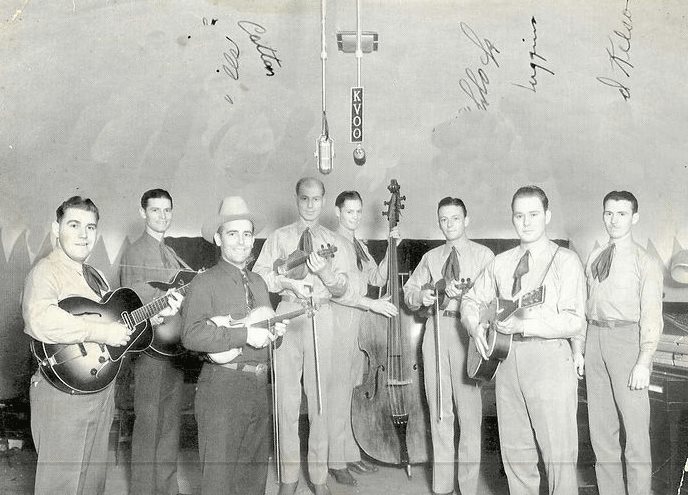 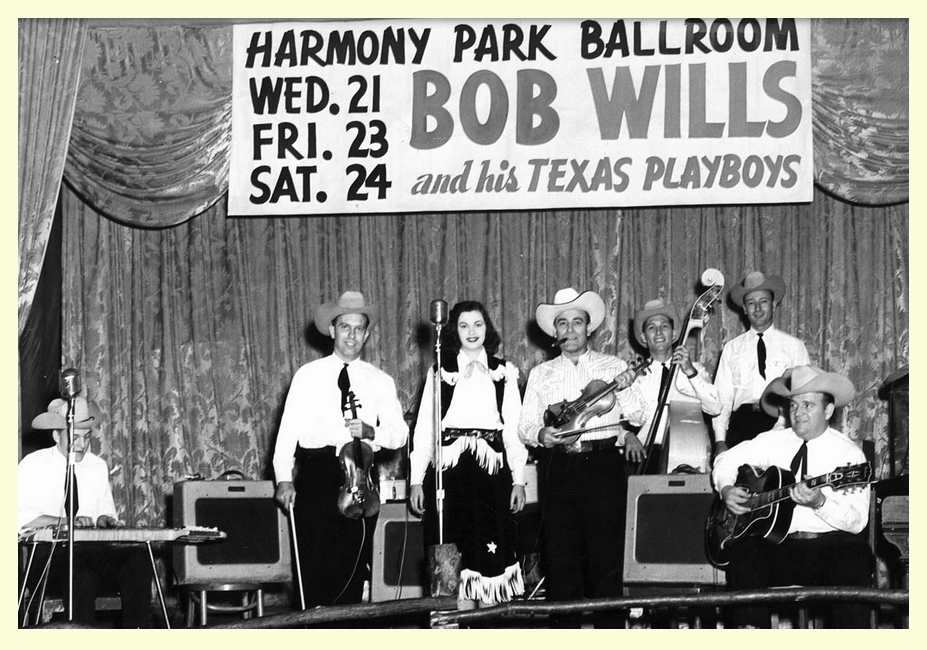 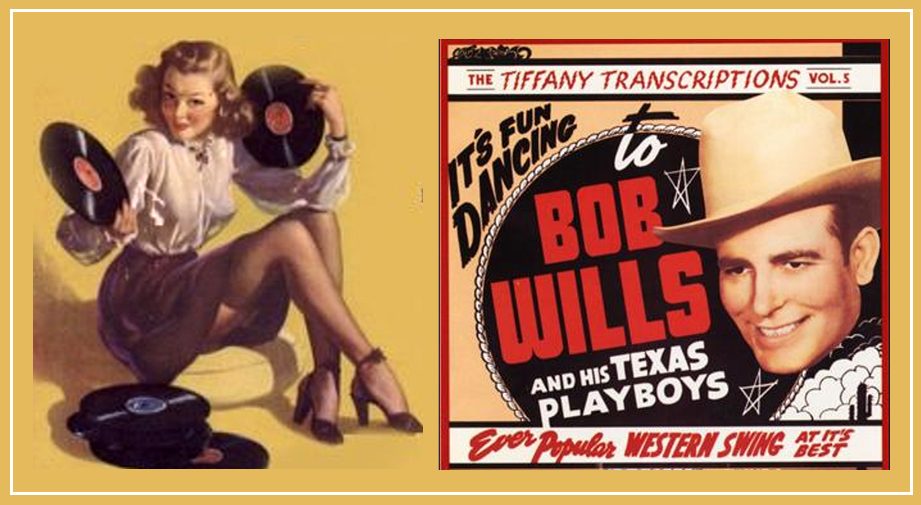