+ The Three Suns was an American instrumental pop group, popular in the 1940s and 1950s. The group was formed in 1939 by brothers Al Nevins (guitar) and Morty Nevins (accordion) and their cousin, radio and vaudeville veteran Artie Dunn (vocals, electronic organ). They became a popular nightclub attraction; during a New York engagement in 1944, they were signed to appear in short musical films for the Soundies movie jukeboxes. They performed nine songs for the cameras. In 1944, The Three Suns scored their first hit record, "Twilight Time"; their version was strictly instrumental and did not feature the lyrics written later by Buck Ram. "Twilight Time" sold over four million copies and was awarded a gold disc. This was followed by "Peg o' My Heart", which was one of the best-selling records of 1947 in the United States. The group was featured in Alfred Hitchcock's Rope (1948) performing an off-screen "radio sequence", and in Two Gals and a Guy (1951). The band is also notable in that they were reputed to have been the favorite musical group of former First Lady Mamie Eisenhower. During the 1950s the group continued to play "live" dates with the same personnel, but their recording sessions would often have studio musicians substituting for one or another, because keyboardist Artie Dunn did not read music and guitarist Al Nevins became more interested in the production end of the recording business. The group's popularity waned as rock and roll became popular, but the group reinvented itself by using its RCA Victor recording sessions as an audio laboratory, employing additional instruments and novel stereophonic effects. These new arrangements became popular among fans of lounge music and exotica. Al Nevins remained with RCA as a producer and arranger until his death in 1965; Morty Nevins then hired studio musicians Fred Mendelssohn and Vinnie Bell and recorded a new stereo album, using the Three Suns name.-WikiPedia

Be the first to comment on "first song whos sorry now " 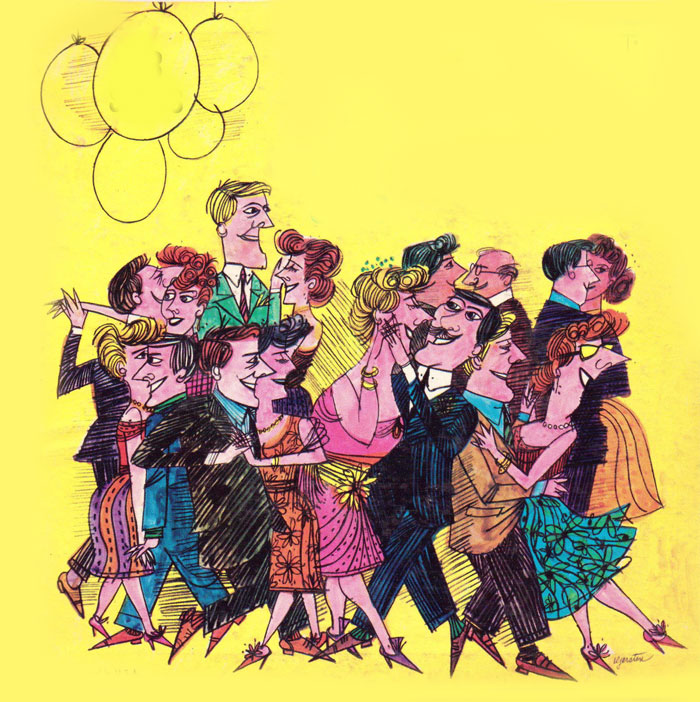