Roy Rogers was a 30-minute Western series aired initially on Mutual from November 21, 1944 to May 13, 1951, and later on NBC from October 5, 1951 to July 21, 1955. Through its 6-year run, it was able to come up with a total of 348 episodes. Roy Rogers was Directed by Tom Hargass, and sponsored by Goodyear Tire Company, Mile Laboratories, Quacker Cereal, Post Cereals, and Dodge Motor Company.

The show featured stories of cowboys and cowgirls, with a taste of modern setting where there are cars, telephones, and electric lighting. However peculiar it may seem, the show made no attempt to explain the blend of 19th-century characters with 20th-century technology. Click here to read more about Roy Rogers Show, The

Reply
Spoiler : King of The Cowboys.h

Reply
Spoiler : If I remember correctly, this is a good story line plus good music. Looking forward to it.

Reply
Spoiler : That is really a YOUNG Roy---love him and the pic.

Reply
Spoiler : My childhood hero.....still love Roy and Dale and give them extreme kudos for raising and being a tight knit Christian family!

Reply
Spoiler : Roy was such a great man. My hat is off to him

Reply
Spoiler : My hero! Love Roy. I toured with him for a week, it was great.

Reply
Spoiler : I was a big Roy Rogers fan when I was young. I loved my toy guns! Now I'm trying to think....did my mother dress me like a cowboy all the time because I liked him or did I like him because I wore those clothes???? Ugh!

Reply
Spoiler : The series was broadcast by Mutual and NBC from 1944 to 1955. The program features a little music, a little drama and comedy. From 1944 to 1951, Gabby Hayes was Roger's' sidekick, then Pat Brady took over the role. "Happy Trails" was the end theme song, written by Rogers' wife, Dale Evans, the "Queen of the Cowgirls." 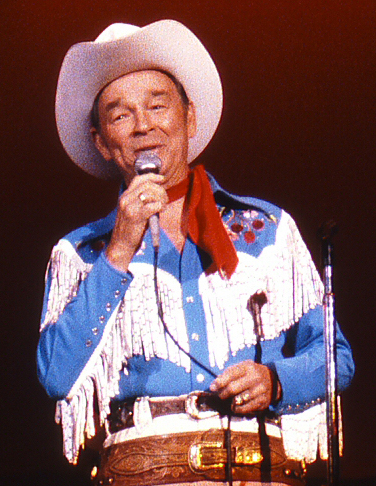 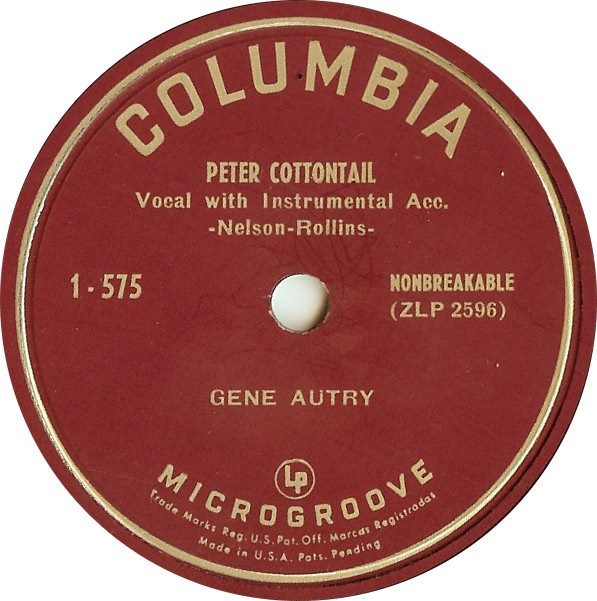 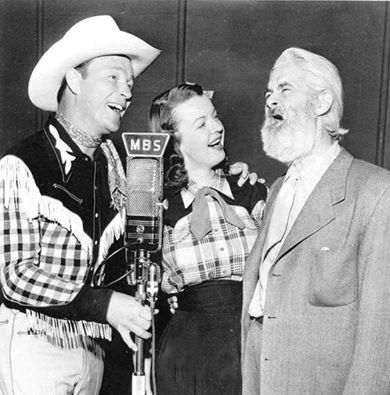 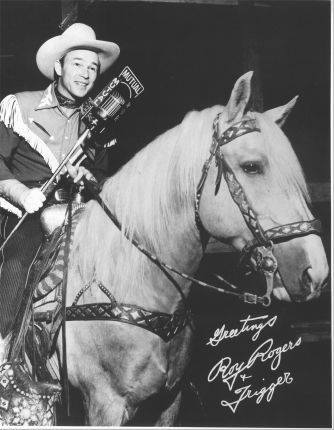 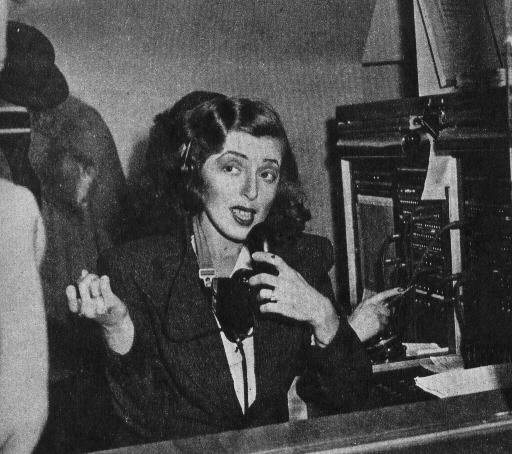 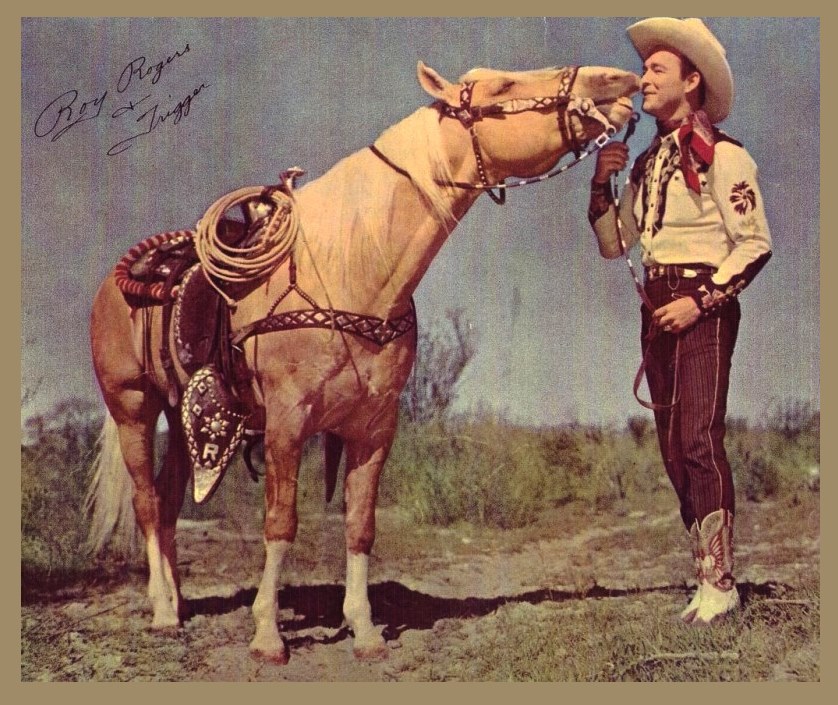 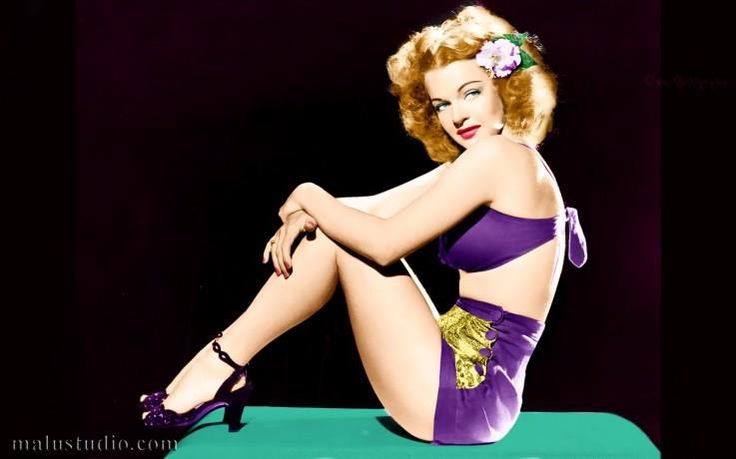 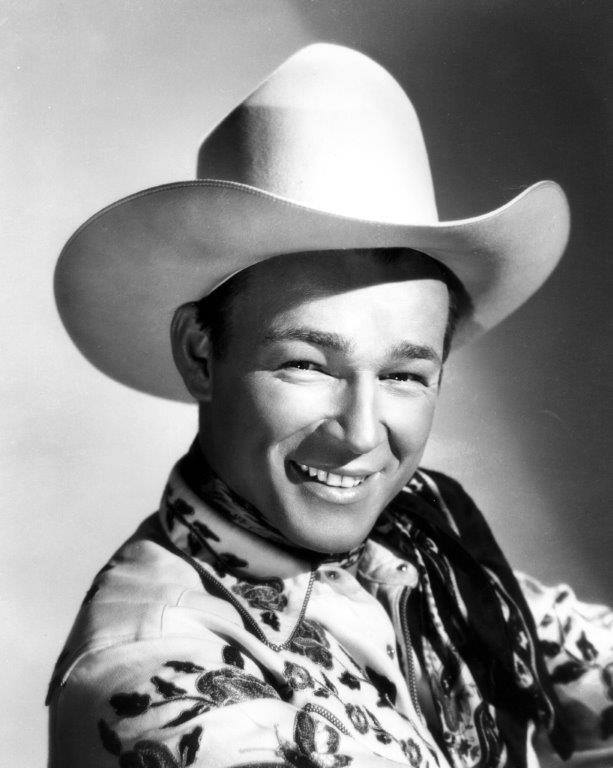 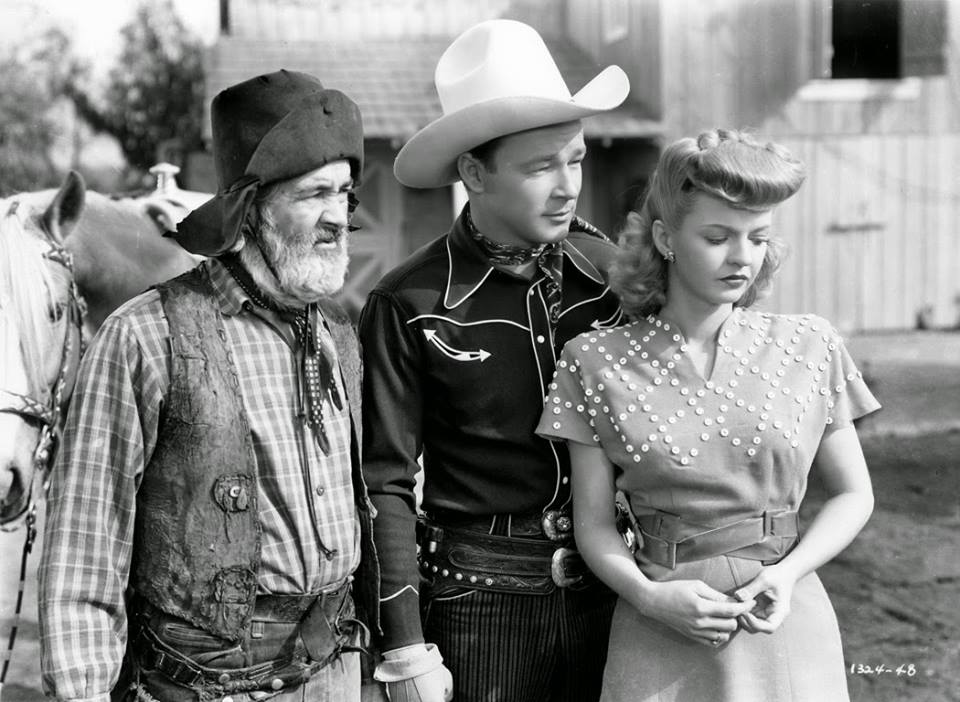 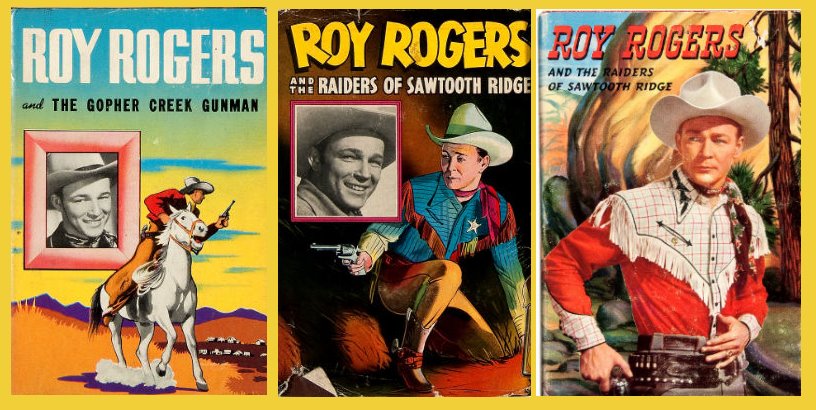 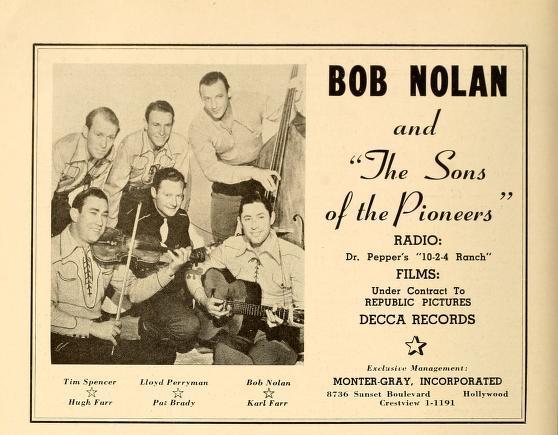 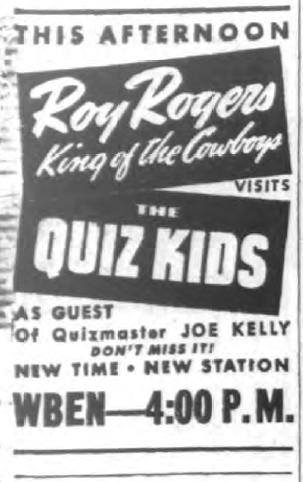 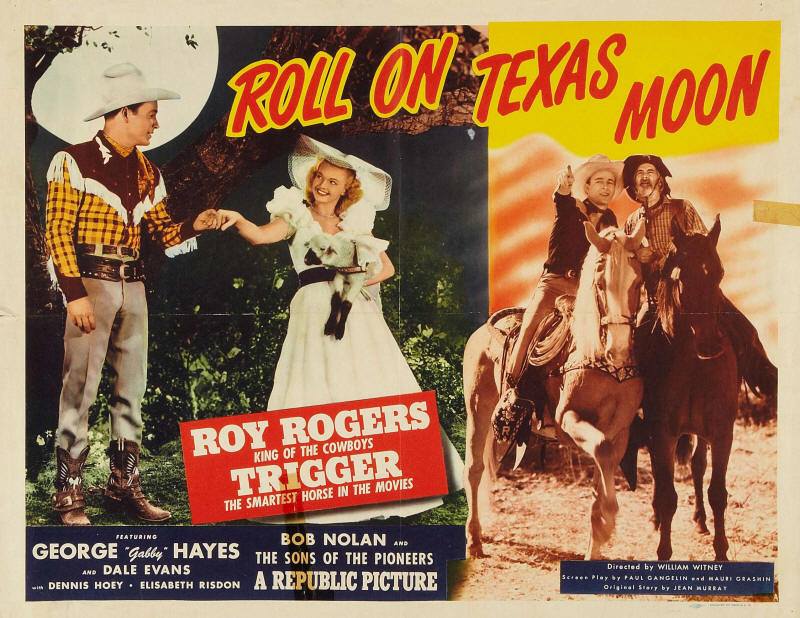 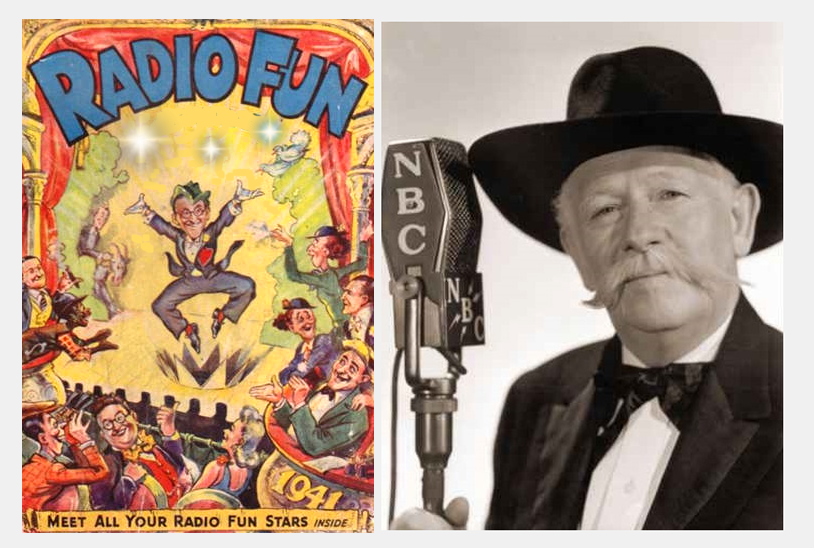 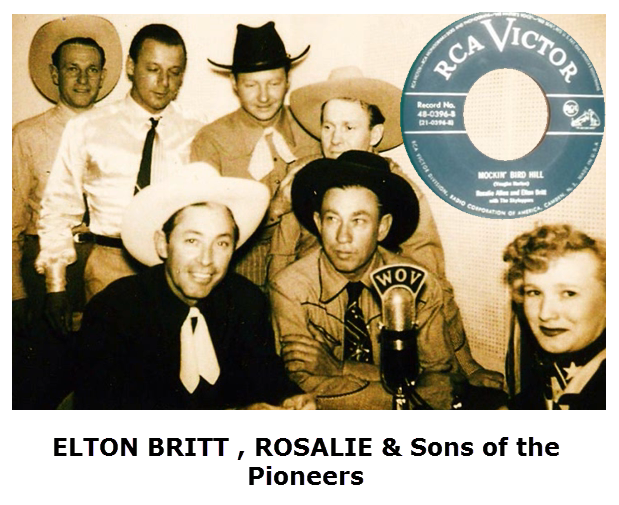 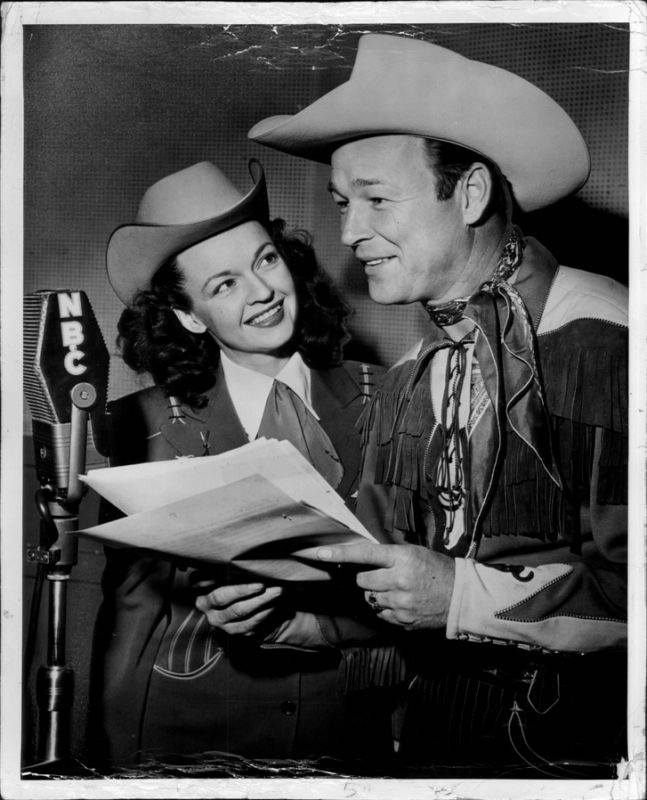 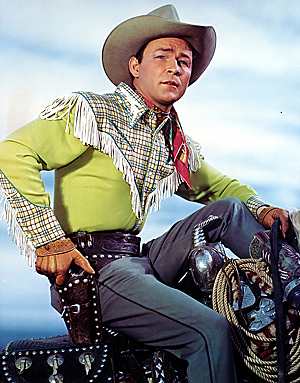 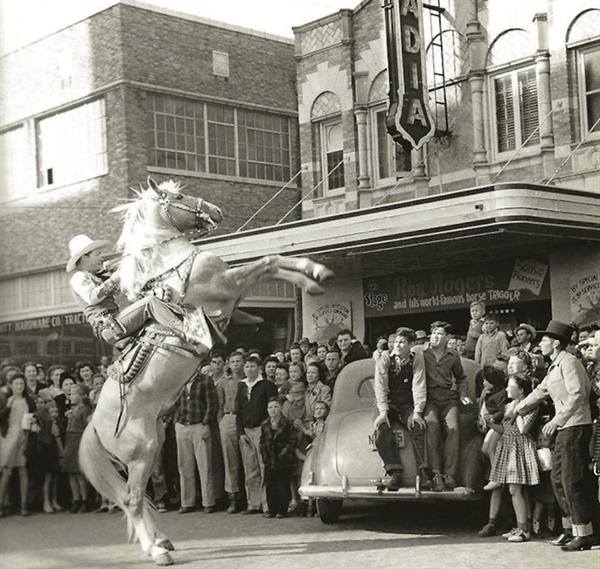 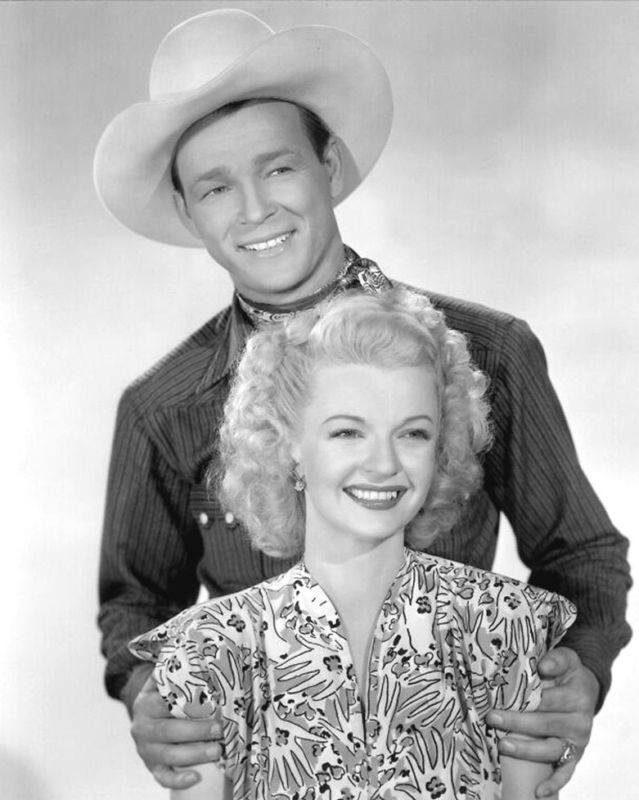 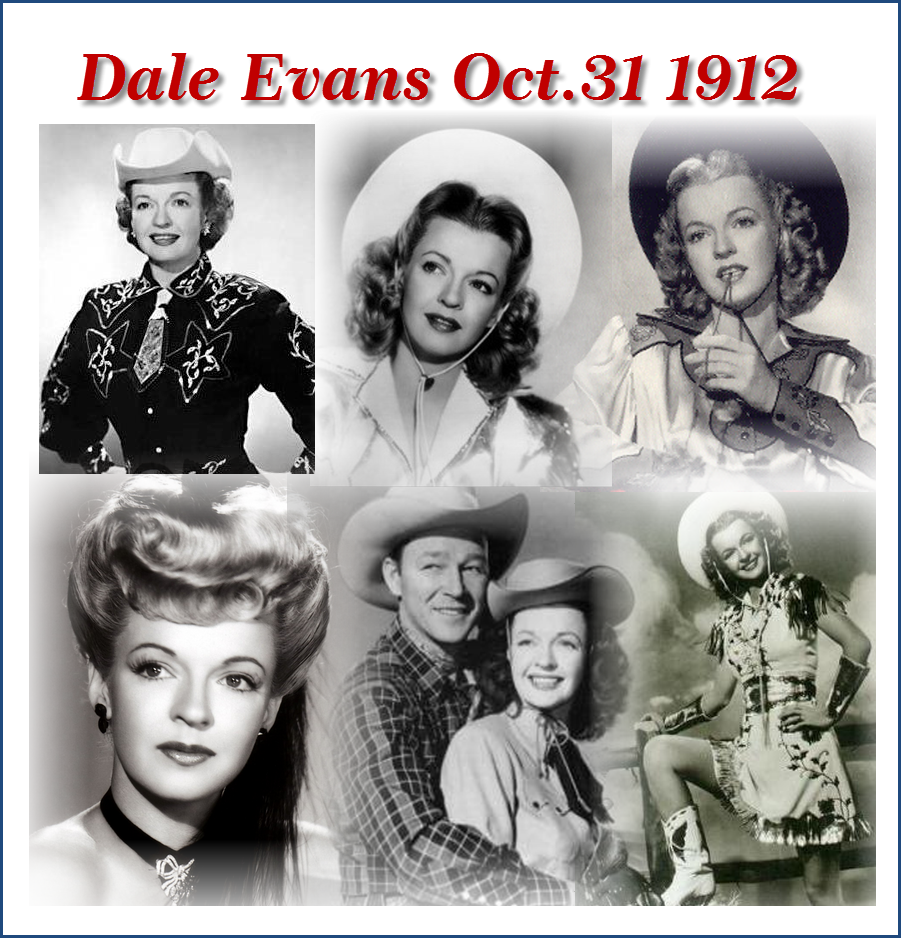 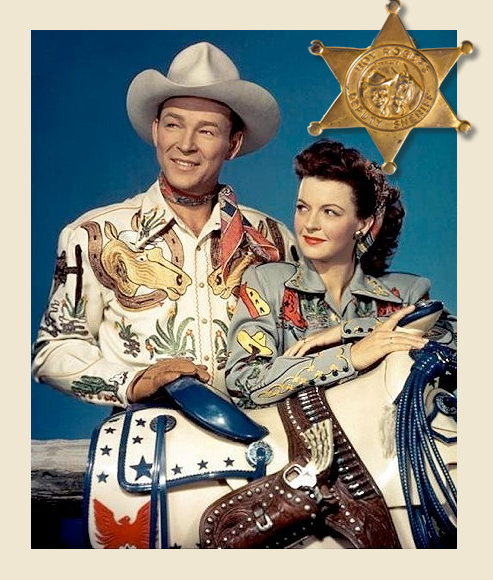 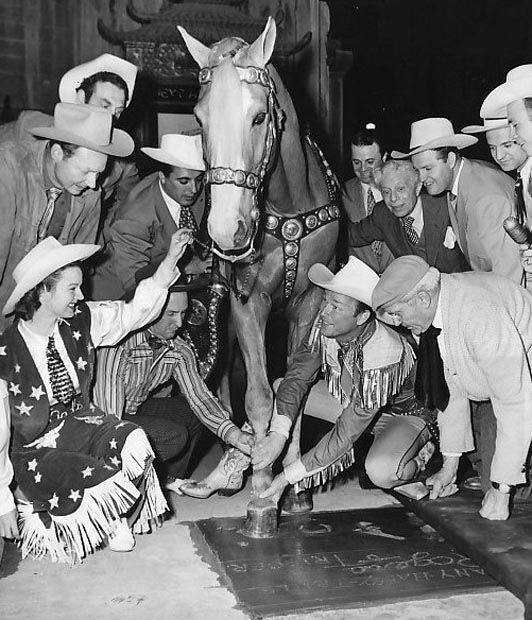 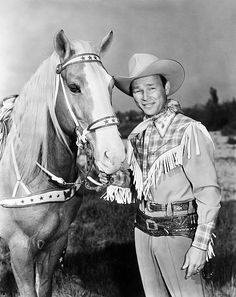 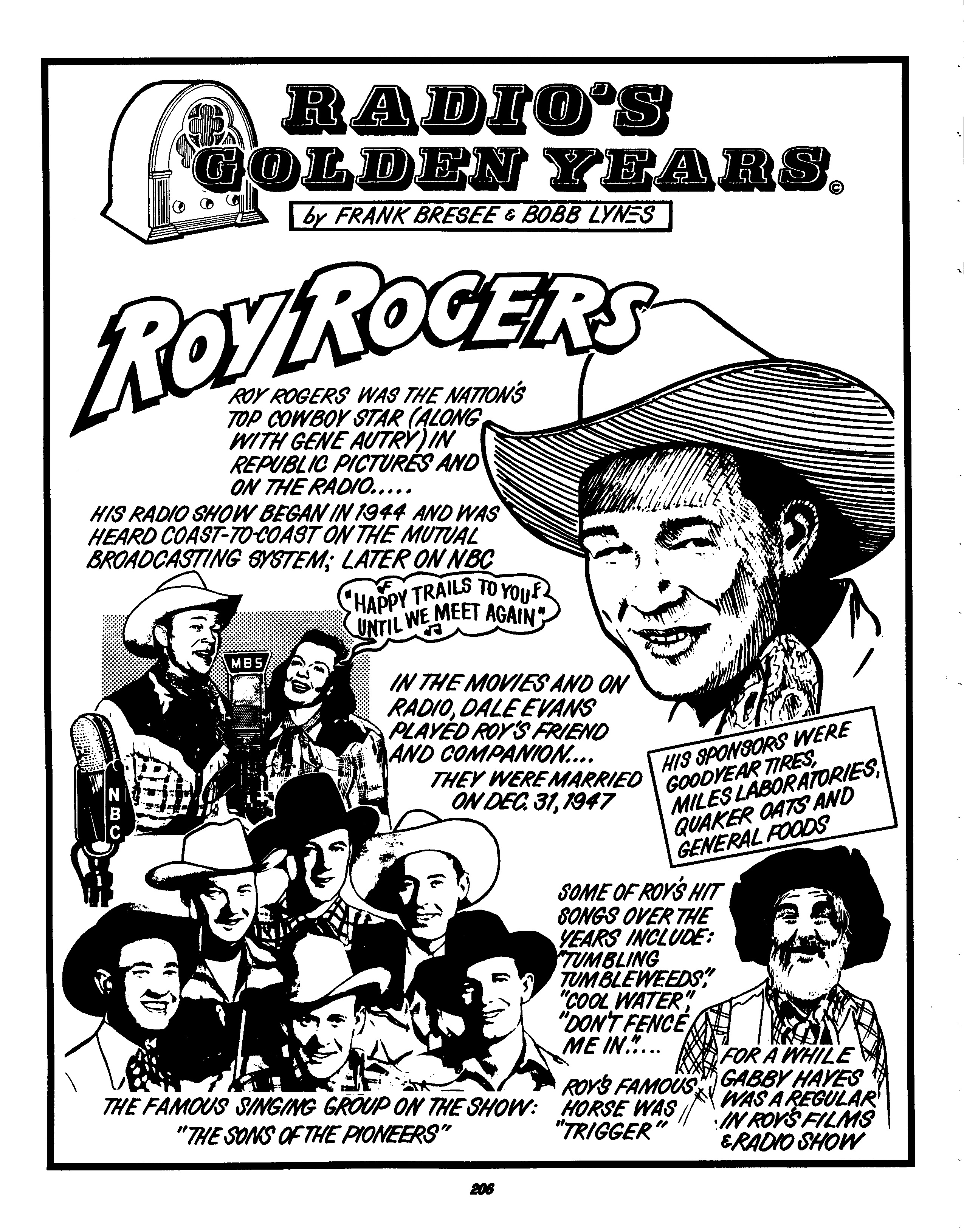