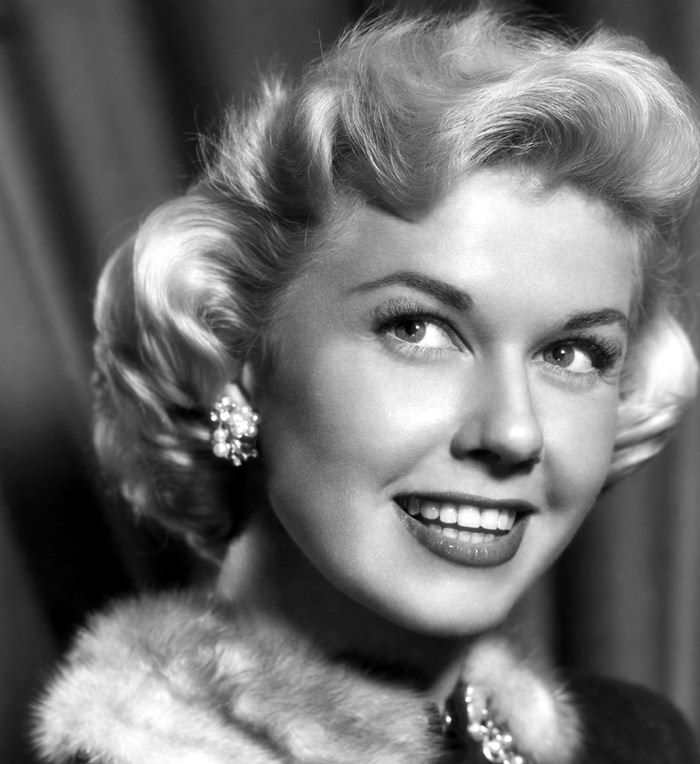 + The Doris Day Show is an American sitcom that was originally broadcast on the CBS network from September 1968 until September 1973, remaining on the air for five seasons and 128 episodes. In addition to showcasing Doris Day, the show is remembered for its many abrupt format changes over the course of its five-year run. It is also remembered for Day's claim, in her autobiography Doris Day: Her Own Story (1975), that her husband Martin Melcher had signed her to do the TV series without her knowledge, a fact she only discovered when Melcher died of heart disease on April 20, 1968. The TV show premiered on September 28, 1968.-WikiPedia Click here to read more about Doris Day Show

Reply
Spoiler : She was a Cincy native.

Reply
Spoiler : I LOVE that

Reply
Spoiler : Very pretty. Just wondering I love a few songs of Peggy Lee esp. Is That All There Is , would you have any photos of her, people don't seem to remember her and she was pretty big, Fever was another great one I liked. She was in a couple of movies also, I don't know the names though, thanks !!!

Reply
Spoiler : The story above is about the Doris Day TV show and not about her radioshow. Which aired from 1952 till 1953. And each show had a guest, sometimes a co-star from her films, but it also could be other stars: Liberace, Harry James, Van Johnson, mrs. Gus Kahn, Broderick Crawford and others. Each show contains a lot of Doris Day songs from Columbia, but there are also rare duets from her guest of the day. And Doris recorded with the Page Cavanaugh Trio and Van Alexander around 30 songs special for this show. The show was on CBS and later continued in another form on the British BBC 1955 - 1956 with introductions by Jean MetCalfe. I have more details on this show, and some more shows too. 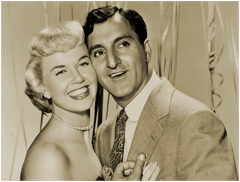 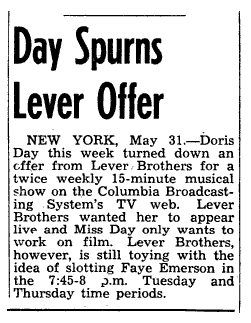 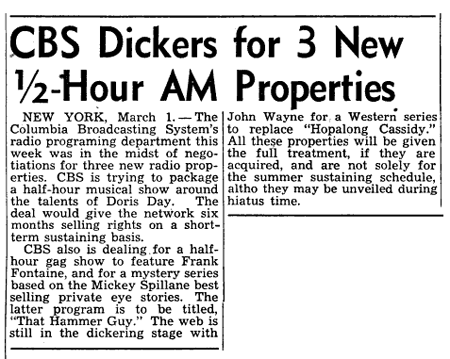 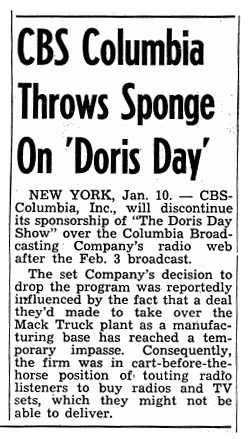 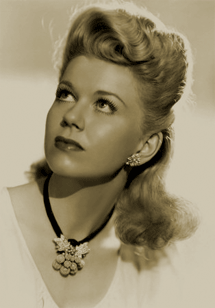 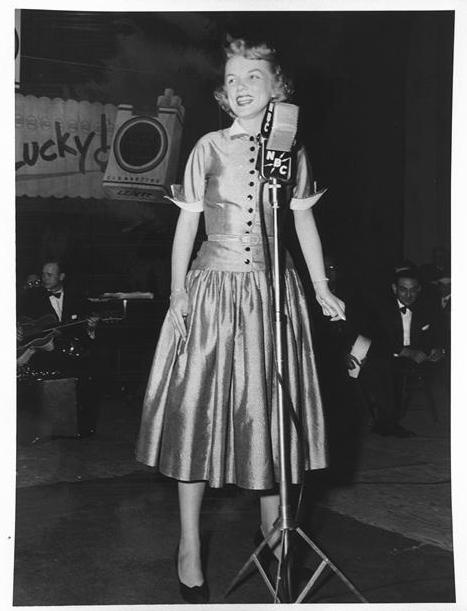 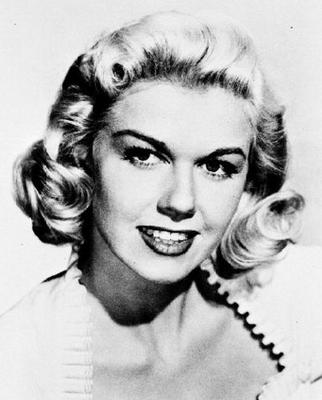 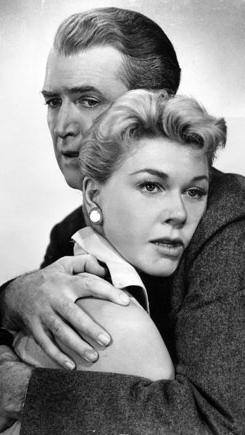 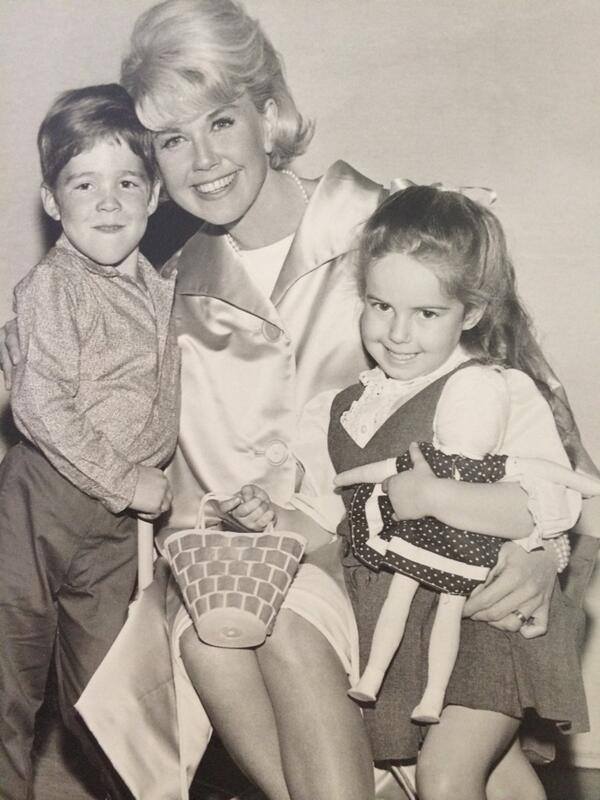 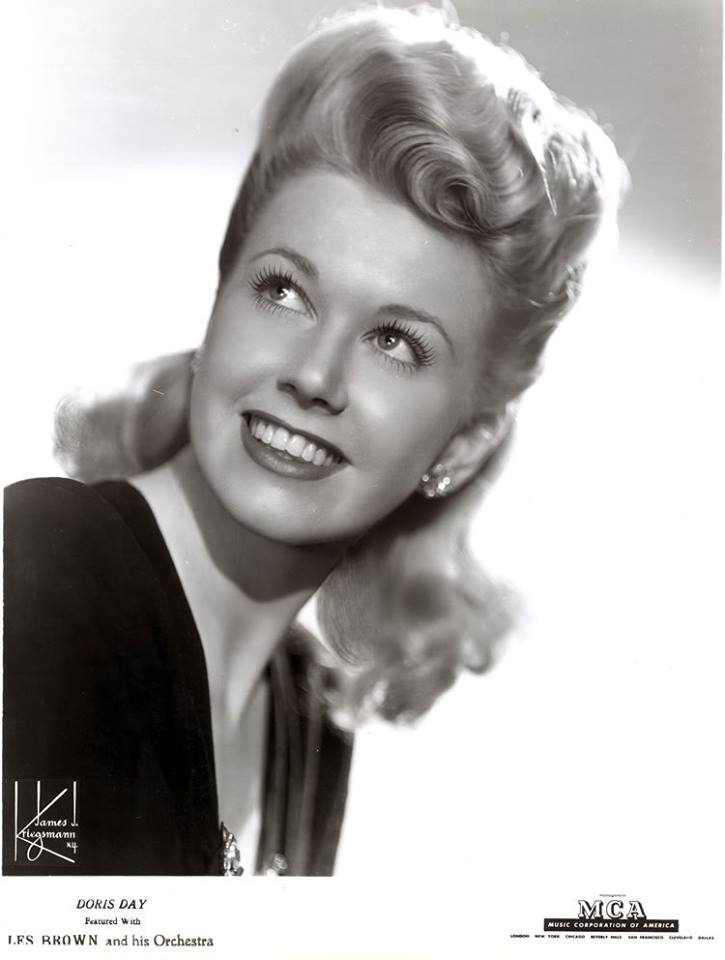 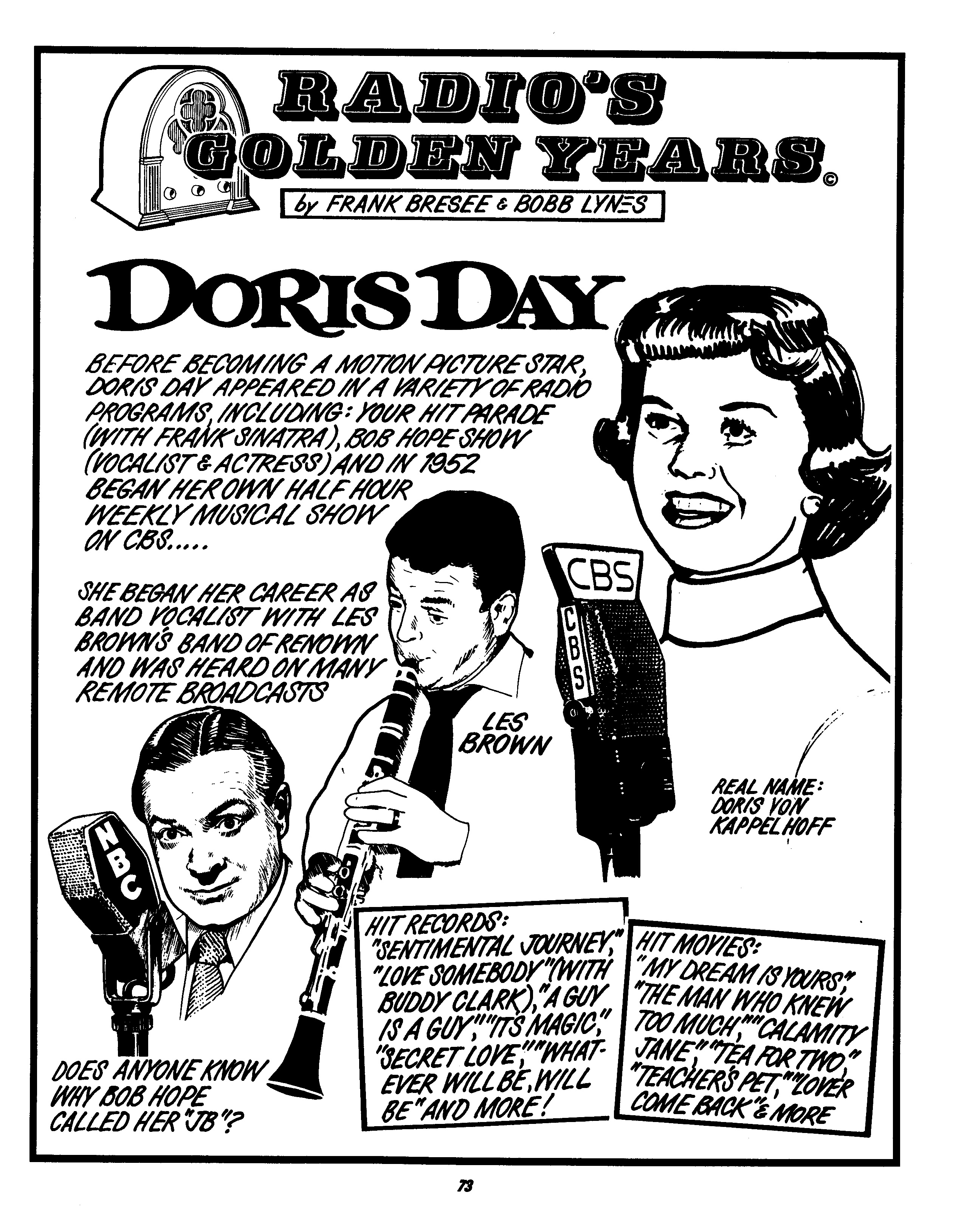