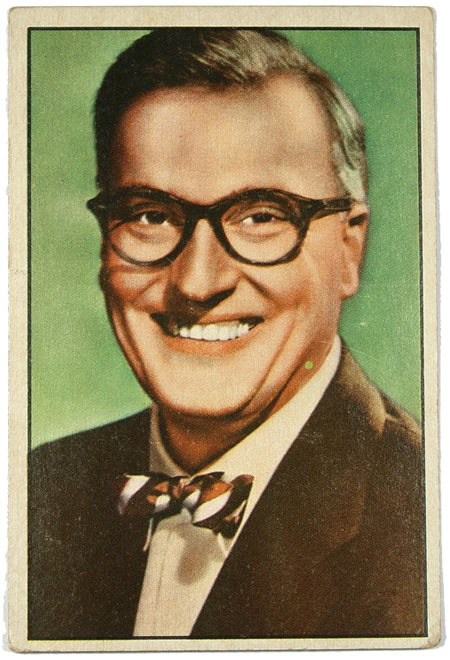 + David Cunningham "Dave" Garroway (July 13, 1913 – July 21, 1982) was the founding host and anchor of NBC's Today from 1952 to 1961. His easygoing and relaxing style belied a battle with depression. Garroway has been honored for his contributions to radio and television with a star for each on the Hollywood Walk of Fame as well as the St. Louis Walk of Fame, the city where he spent part of his teenage years and early adulthood. When the United States entered World War II in 1941, Garroway enlisted in the U.S. Navy. While stationed in Honolulu, he hosted a radio show when off duty, playing jazz records and reminiscing about the old days back in Chicago. After the war, Garroway went to work as a disc jockey at WMAQ (AM) in Chicago. Over time, Garroway hosted a series of radio programs such as The 11:60 Club, The Dave Garroway Show, and Reserved for Garroway. One oddity Garroway introduced on his radio shows was having the studio audience respond to a song number not by applauding but by snapping their fingers. Garroway also worked to organize jazz concerts, creating a "Jazz Circuit" of local clubs in 1947, bringing back interest in this music genre. His fellow disk jockeys voted him the nation's best in the 1948 and 1949 Billboard polls. He won the award again in 1951. Garroway was the first "communicator" on NBC Radio's Monitor when the program first aired on June 12, 1955. He continued as the Sunday evening host of the news/music program from 1955 to 1961. Garroway worked on the air at WCBS radio in 1964 and briefly hosted the afternoon drive shift at KFI in Los Angeles in late 1970 and early 1971.-WikiPedia Click here to read more about Dave Garroway Show, The

Be the first to comment on "taylorsville north carolina " 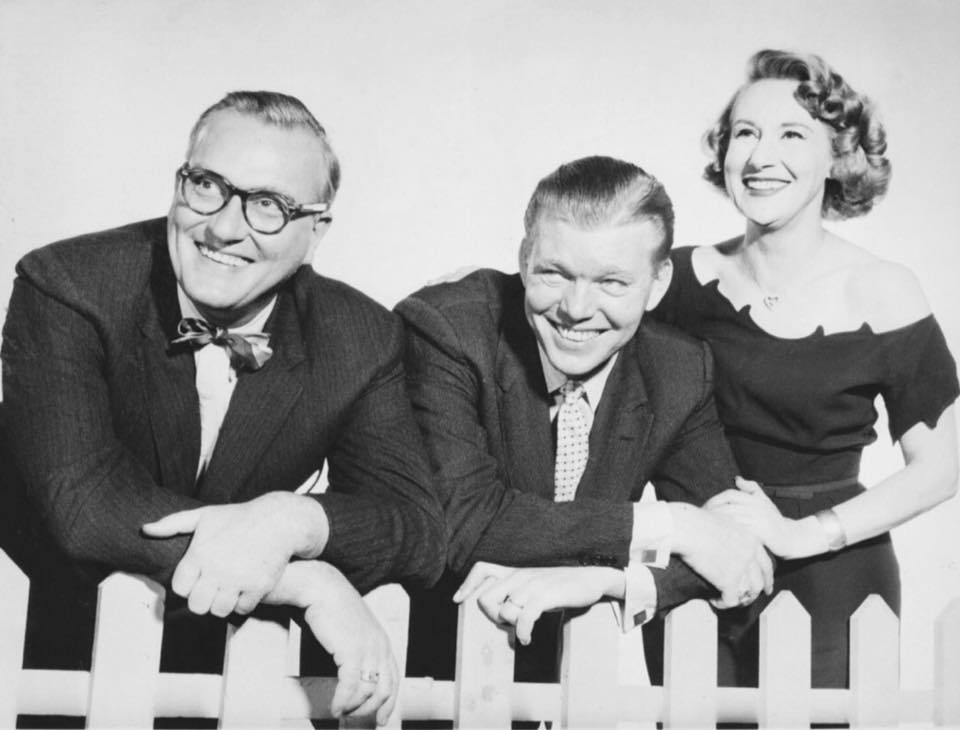