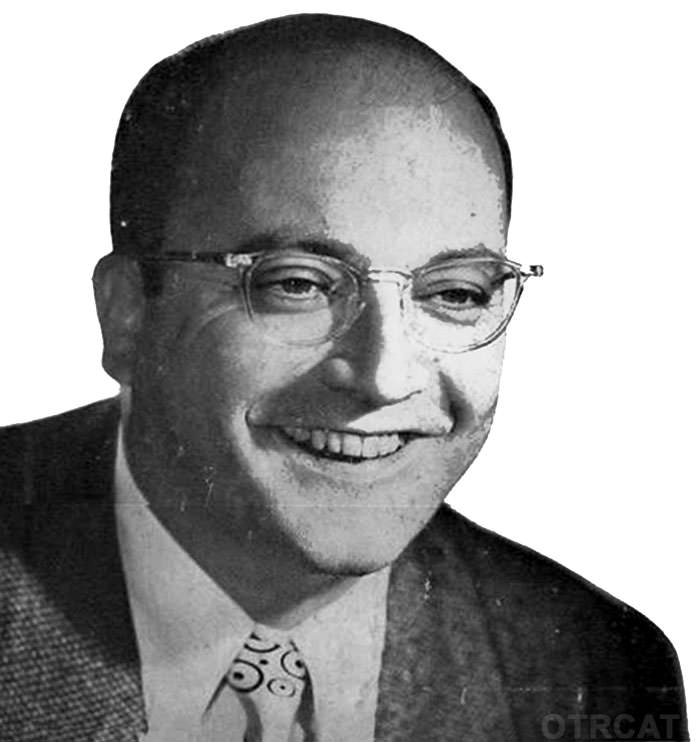 Featuring the existing radio programs of this American humorist, author and director.

Radio listeners got to know Abe Burrows when he created the character “Archie” for Duffy’s Tavern. He also helped to create the ‘Runyon-esque’ characters for Guys and Dolls. Burrows became a fixture on the Hollywood party circuit because hostesses knew he was sure to have the guests in stitches. This led to demand on the nightclub circuit which in turn brought him back to radio on the Abe Burrows Show.

The combination of comic patter and satirical songs was a hit with audiences, but not with the sponsor. Abe complained: "It seems that my fans were being naughty... While they were laughing at my jokes, they were sneering at my toothpaste."

Be the first to comment on "when television takes over " 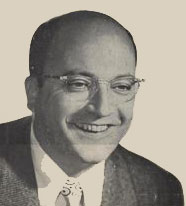 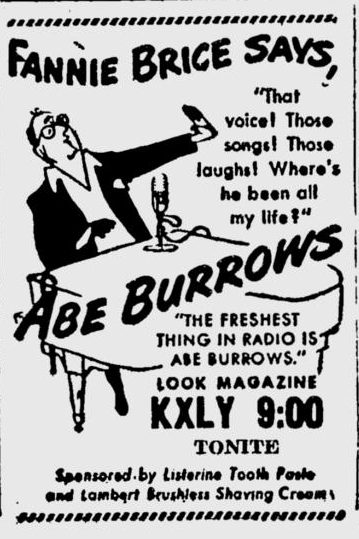 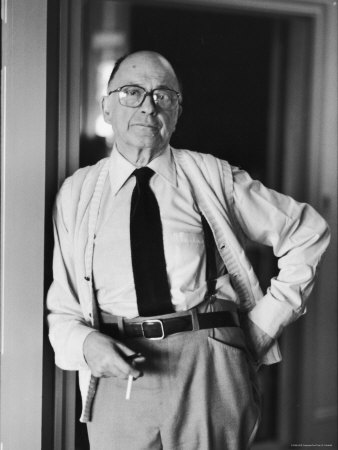 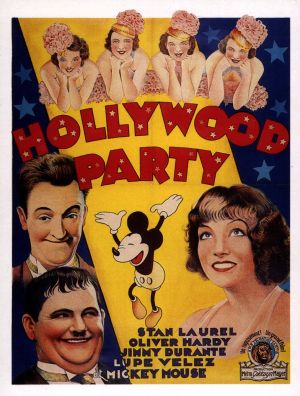