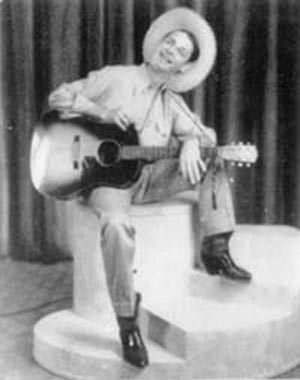 + Cowboy Slim Rinehart was born Nolan Alfred Rinehart on March 11, 1911, in Comanche County, Texas. He died October 28, 1948 in Michigan (car accident). He was among the first of the "Singing cowboys" of the 1930s and 40s (whose ranks included Jimmie Rodgers, Gene Autry, and Roy Rogers among others), and gained notoriety and national recognition as a broadcaster and singer on the infamous border radio station XEG during that time period. Rinehart was and is regarded among many as the original "King of Border Radio," preceding Dallas "Nevada Slim" Turner, and "Wolfman Jack," who were also famous for broadcasting from these stations." "Border Radio," also called "Border Blasters" were names applied to several super powered radio stations that broadcast out of Mexico, and therefore, were not regulated by the U.S. broadcasting laws. They were extreme media powerhouses from the '30's through the '70's. These stations had towers so powerful that they were capable of transmitting their signals to a very large portion of the United States. Rinehart had his own radio program on XEG where he would sing and play guitar, as well as make infamous Border Radio product pitches for various items. The original "cowboy's sweetheart," Patsy Montana, was often featured on the program with him.-WikiPedia Click here to read more about Texas Slim Rinehart 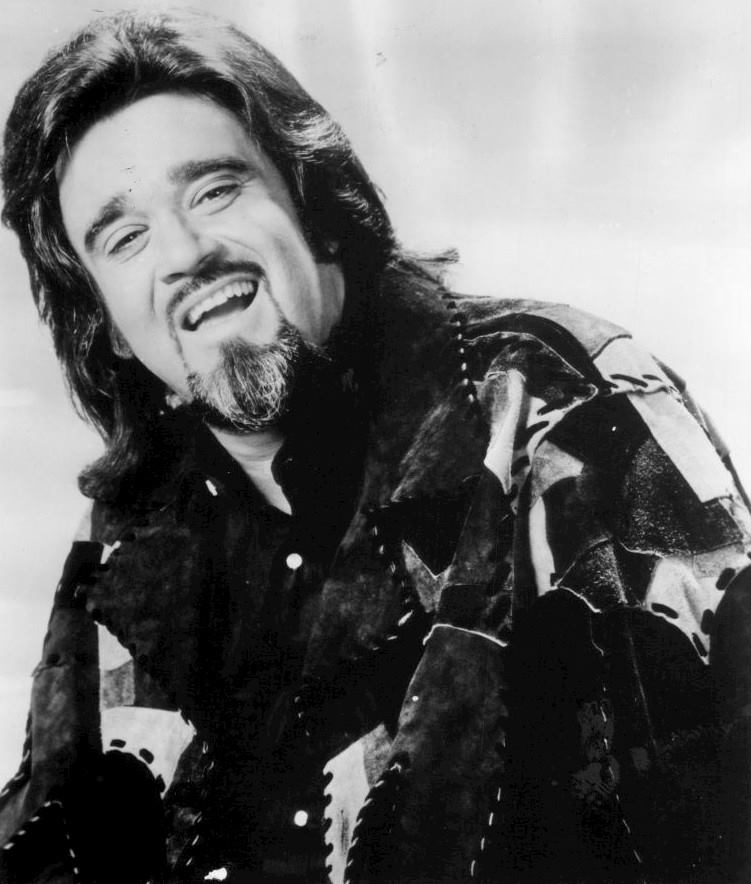