+ Texaco Star Theater is an American comedy-variety show, broadcast on radio from 1938 to 1949 and telecast from 1948 to 1956. It was one of the first successful examples of American television broadcasting, remembered as the show that gave Milton Berle the nickname "Mr. Television". The classic 1940–44 version of the program, hosted by radio's Fred Allen, was followed by a radio series on ABC (the former NBC Blue) in the spring of 1948. When Texaco (now Chevron Corporation) first took it to television on NBC on June 8, 1948, the show had a huge cultural impact. The roots of Texaco Star Theatre were in a 1930s radio hit, Ed Wynn, the Fire Chief, featuring the manic "Perfect Fool" in a half hour of vaudevillian routines interspersed with music. Wynn's ratings began to slide and the comedian lapsed amidst personal and professional crises, and the show ended in June 1935. Texaco sponsored the Jumbo Fire Chief Program in 1935-40 and the Fire Chief Concert in 1936. The first Texaco Star Theatre (spelled Theatre for most of the radio show's run) was on October 5, 1938. The show began as a variety show with dramatizations and songs by guest stars. In 1940, the show became a star vehicle for, with the show re-titled Texaco Star Theatre with Fred Allen and the program airing on October 2, 1940. Allen's previous sponsor, Bristol-Myers' Ipana toothpaste and Sal Hepatica laxative, decided to cease their tandem sponsorship of Allen's successful hour, first known as Town Hall Tonight and then, for its final season, The Fred Allen Show. He presided over Texaco Star Theatre from 1940–42 as an hour-long show on Wednesday and then Sunday nights, to 1942–1944 as a half-hour show, until Allen withdrew from work for over a year on his doctor's advice. It was during the half-hour version of the show that the more cerebral (if barbed) Allen premiered the continuing comic sketch for which many remember him best: the ensemble, topical takeoffs of "Allen's Alley." Though some believe the title Texaco Star Theatre was retired temporarily, in favor of Texaco Time, after Allen scaled the show back to a half-hour, the show retained the Texaco Star Theatre title officially, the confusion likely stemming from the announcers' first words of introduction: "It's Texaco time starring Fred Allen." They customarily continued the introduction, as the opening music continued, by referring to Texaco Star Theatre. Jimmy Wallington became the show's announcer for most of its life with Allen as the feature (he succeeded George Burns and Gracie Allen sidekick Harry Von Zell), though for a brief spell during its second season the announcer was budding radio personality and future television legend Arthur Godfrey. Allen was forced to leave the show in 1944 due to hypertension; he returned with a different sponsor on NBC, while staying with and further refining his half-hour format a year later. Texaco Star Theater's next hosts included James Melton (1944 - 1947), Tony Martin (1947 - 1948), Gordon MacRae (1948), Jack Carter (1948), and Milton Berle (1948 - 1949). Click here to read more about Texaco Star Theater 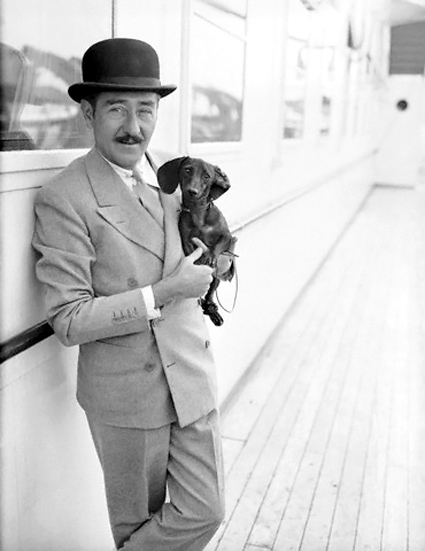 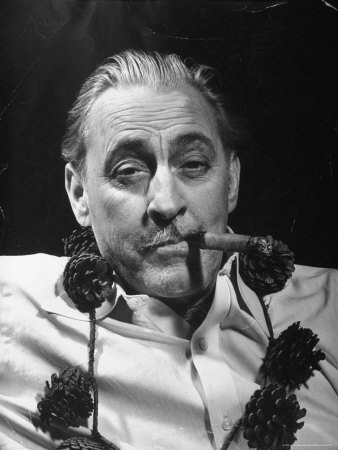 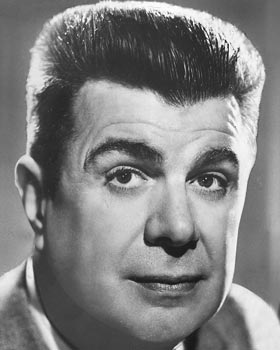