+ Initially planned as a Saturday feature, Request Performance first aired on Sundays and remained on Sundays for the entire run. It was apparently first 'teased' to audiences on September 23, as part of its gala, annual 90-minute Stars In The Afternoon promotion, directed by William N. Robson. The 90-minute teaser promoted Request Performance with a package of fourteen programs for the upcoming CBS Fall lineup. We don't currently have access to the Stars In The Afternoon promotion, but we'd imagine that CBS first announced a call for requests for the following programs during that first teaser. CBS also made promotional announcements throughout September, soliciting suggestions for requested concepts or performers. Request Performance premiered on October 7, 1945 with a Tour of New Orleans, co-hosted by Ronald Colman and Frances Langford. Their tour of New Orleans both set the tone for the productions to follow, as well as officially soliciting further requests from their listening audiences. The program almost immediately shot to the top of the popularity charts of the era. Many of the conceptual requests were indeed quite novel. The third installment responded to a request to hear Orson Welles' rendition of A Rocket Trip to The Moon, recalling Welles' 1938 broadcast of War of The Worlds. The fourth program featured W.C. Fields in the role of Superman. The fifth installment granted a listener's request to hear Basil Rathbone and Nigel Bruce as Sherlock Holmes and Dr. Watson--in reverse! Rathbone assumed the role of Dr. Watson and Bruce portrayed Sherlock Holmes. Fred Allen himself requested a sketch for Program No. 6, in which Jack Benny is requested to squire Mary Astor around town, lavishing presents on her--all in an effort to see if he was as cheap as his legend. Program No. 8, requested Ozzie Nelson and Harriet Hilliard--the Ozzie Nelsons at that point--and Charles Laughton and Elsa Lanchester--the Charles Laughtons--to enact two couples playing bridge, each trying to maintain the upper hand. As an added wrinkle, Donald Duck joins the bridge game.

Spoiler : ALL of them! Never missed a late night Saturday growing up. And also Charlie Chan, for a bit of lighthearted sleuthing.

Reply
Spoiler : LOVE ALL of them!

Reply
Spoiler : The Hound of the Baskervilles and The Adventures of SH are the best, but I love all of them

Reply
Spoiler : my favorite sleuth duo.....no others play them better 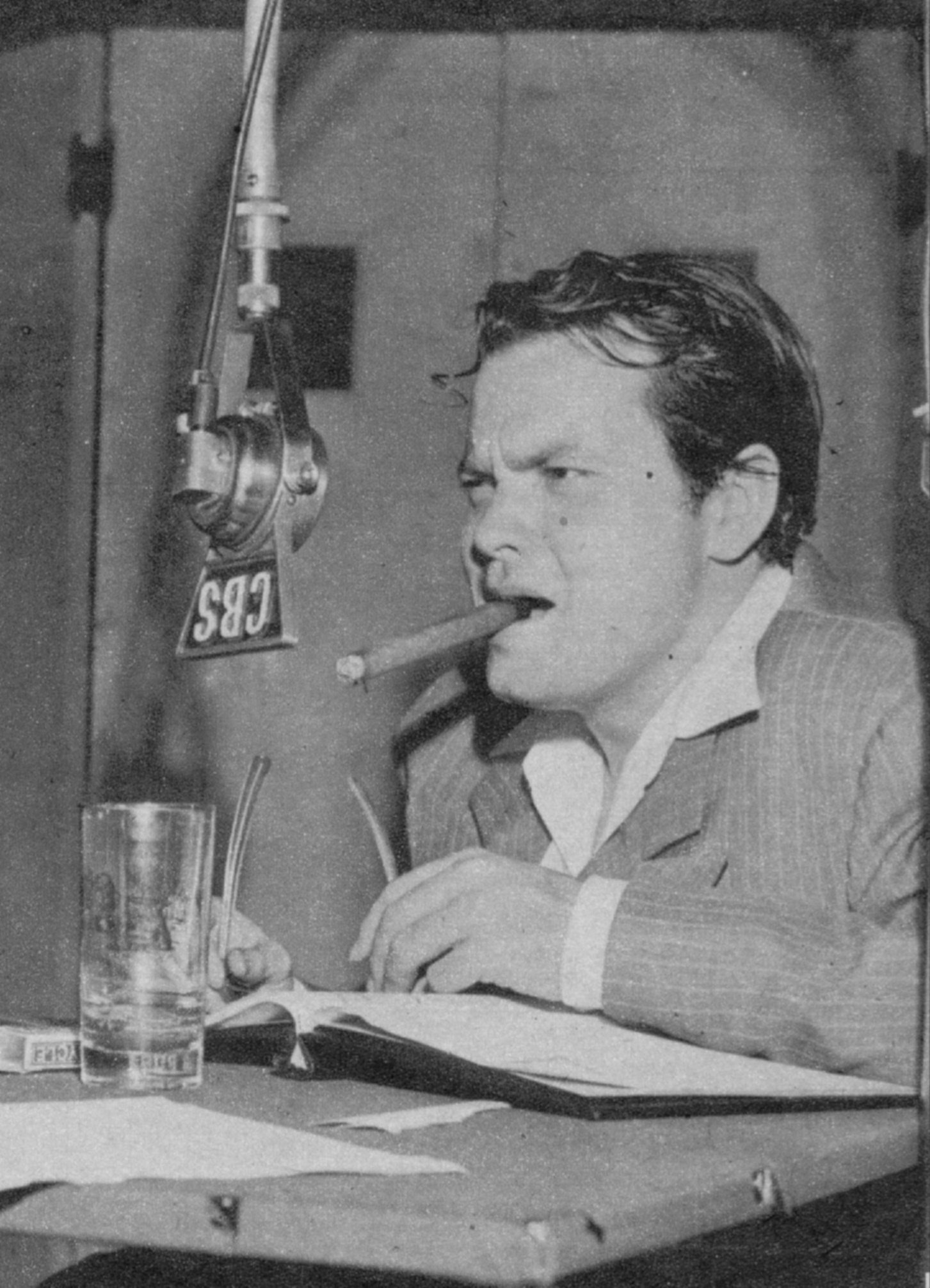 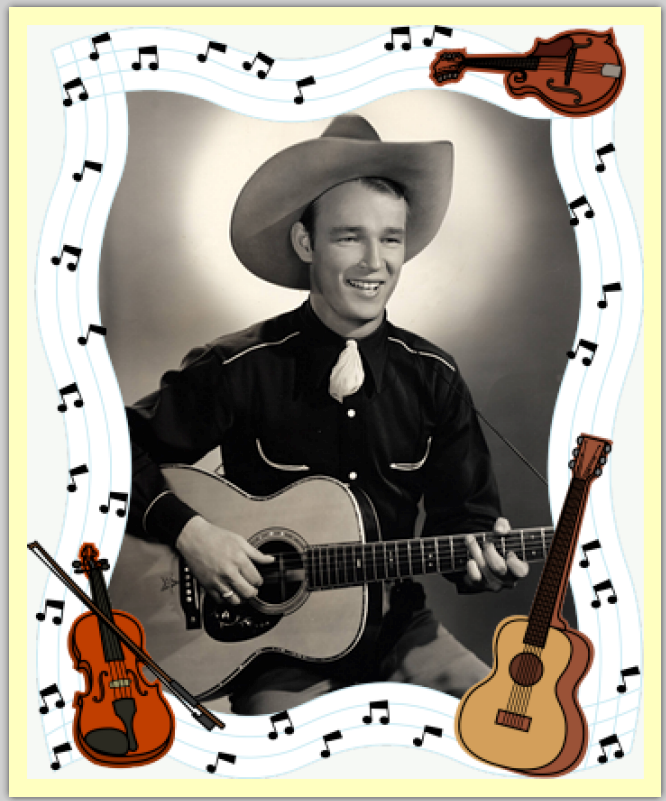