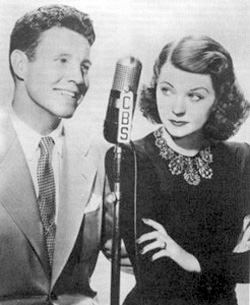 + Oswald George "Ozzie" Nelson (March 20, 1906 – June 3, 1975) was an American band leader, actor, television director and producer. Nelson originated and starred in The Adventures of Ozzie and Harriet, a radio and long-running television series with his wife Harriet and two sons David and Ricky Nelson.-WikiPedia Click here to read more about Ozzie Nelson And His Orchestra

Spoiler : I remember the radio program well. The character Ozzie was a whiny boob dufus who depended on Harriet and the boys to get him out of trouble, the rain and every problem in life. In reality he was completely different. 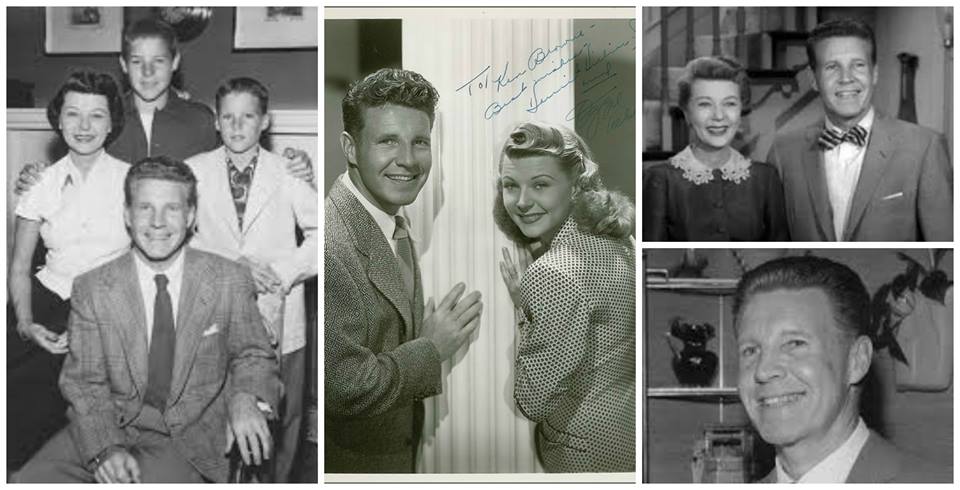 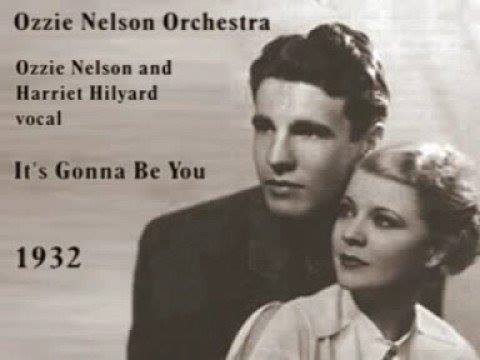 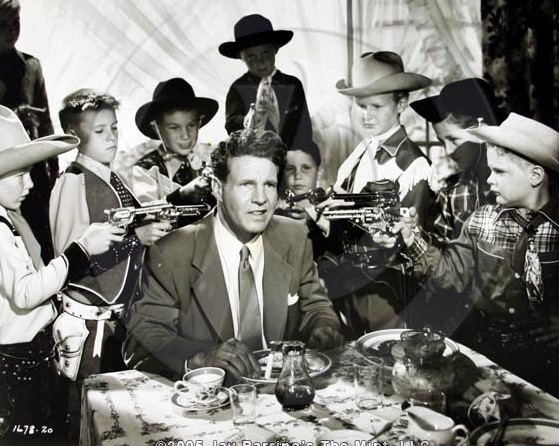