The National Barn Dance was a country music show aired on WLS-AM from 1924 to 1950. This show is said to be the direct precursor of another music show called Grand Ole Opry. It also gave way for other shows of similar kind, due to the fact that it is well-received by many radio listeners.

Regulars of the show included Gene Autry, Pat Buttram, George Gobel, Lulu Belle and Scotty, The DeZurik Sisters, The Williams Brothers, and many more. The primary sponsor was Alka-Seltzer, and the main announcer was Jack Holden. Click here to read more about National Barn Dance 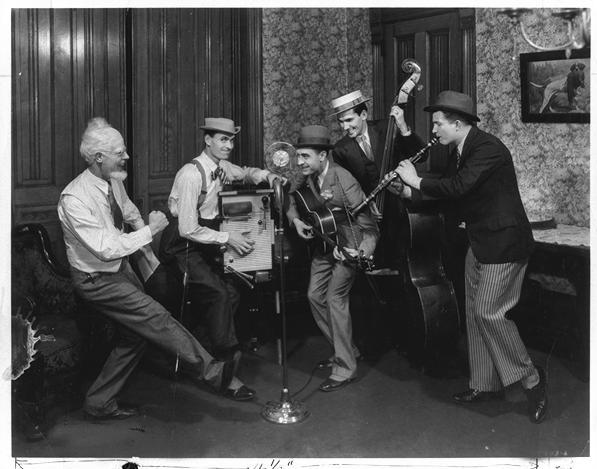 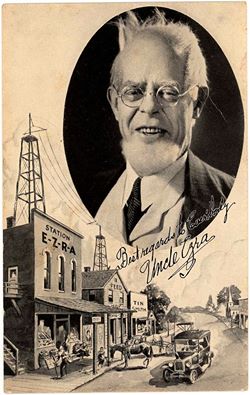 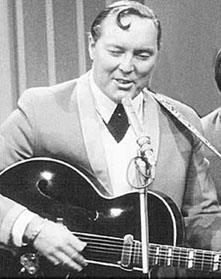 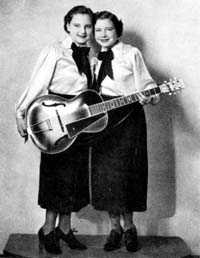 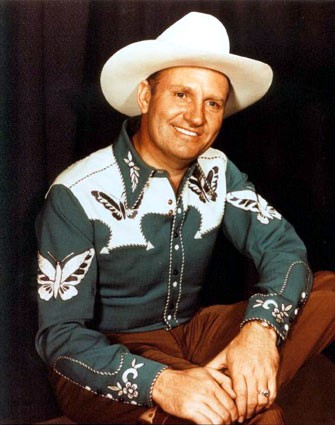 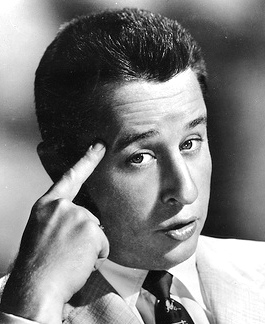 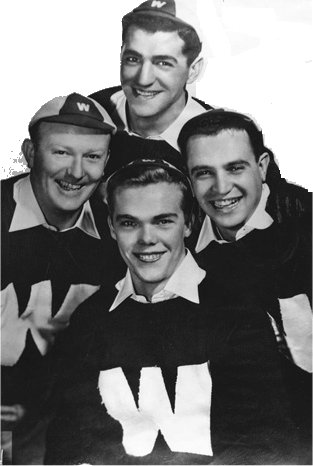 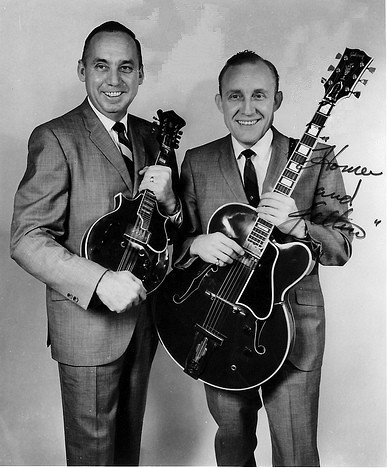 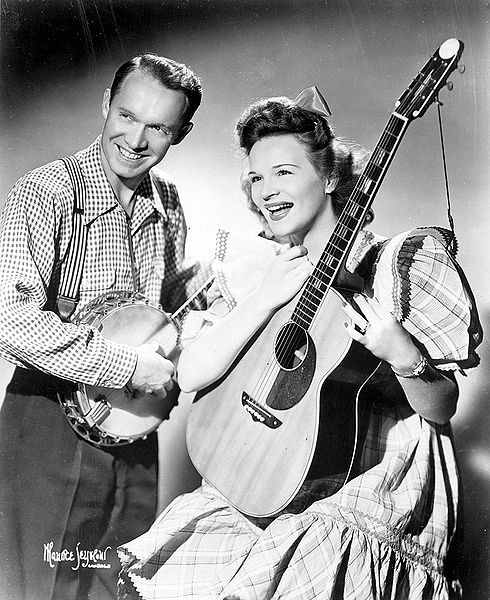 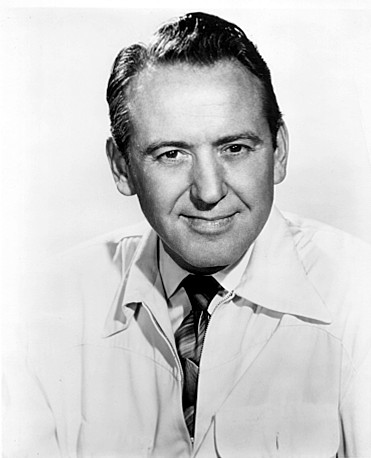 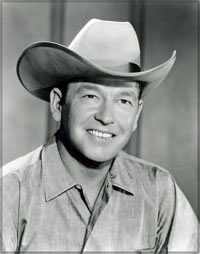 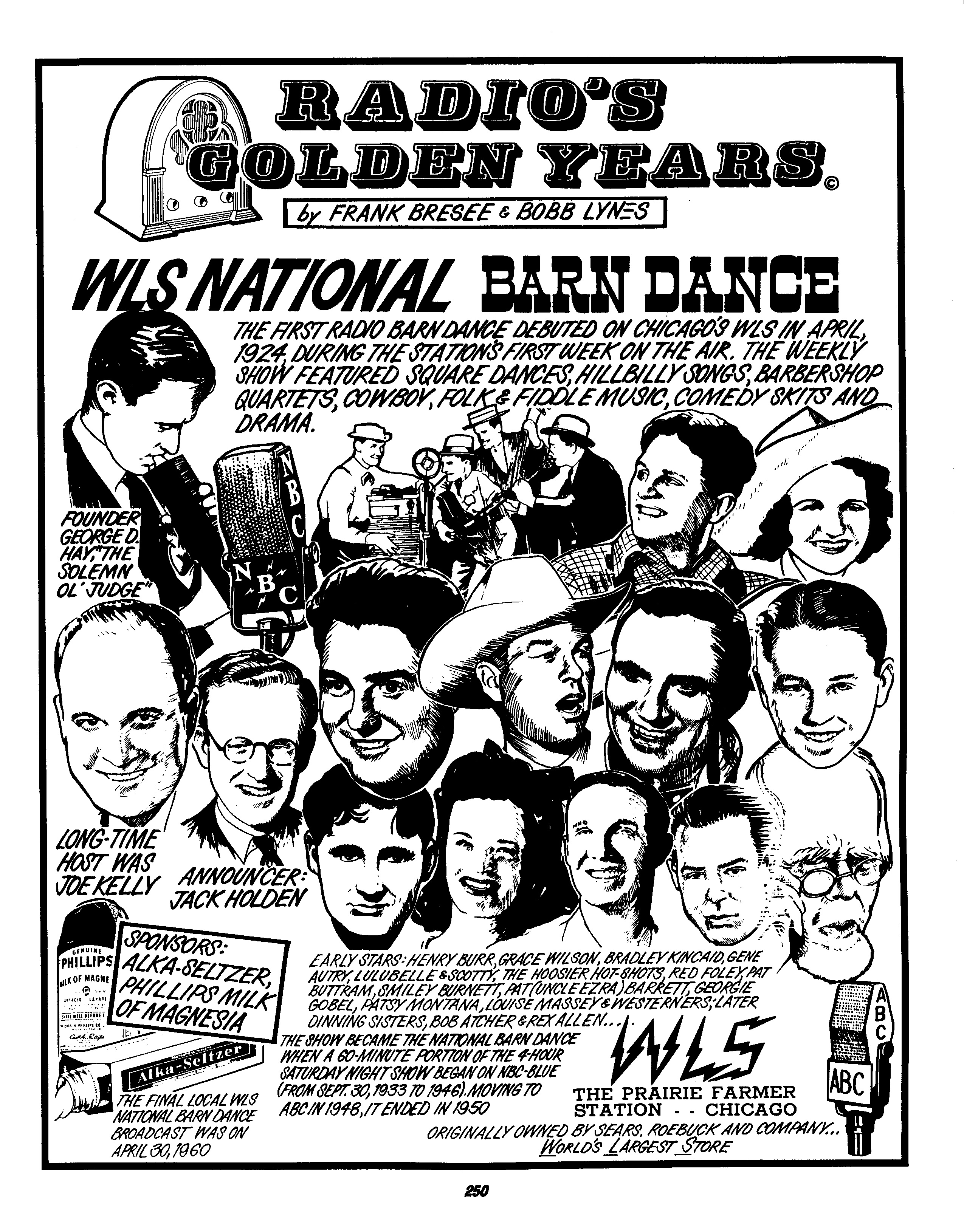