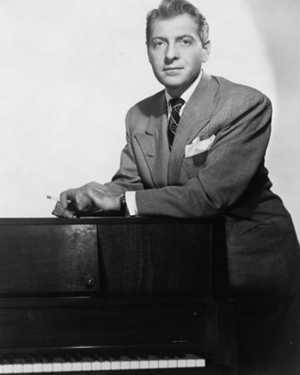 + David Rose (June 15, 1910 – August 23, 1990) was an American songwriter, composer, arranger, pianist, and orchestra leader. His most famous compositions were "The Stripper", "Holiday for Strings", and "Calypso Melody". He also wrote music for many television series, including It's a Great Life, The Tony Martin Show, Little House on the Prairie, Highway To Heaven, Bonanza, and Highway Patrol under the pseudonym "Ray Llewellyn." Rose's work in composing music for television programs earned him four Emmys. In addition, he was musical director for The Red Skelton Show during its 21-year-run on the CBS and NBC networks. He was a member of Phi Mu Alpha Sinfonia, the national fraternity for men in music.-WikiPedia Click here to read more about Music Of David Rose