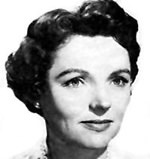 Les Mitchell hosted, directed, and produced Your Movietown Radio Theater.  The show featured Hollywood stars and starlets in a variety of 30 minute shows.  Each week features a different genre from comedy to drama each with a unique twist.

In one 'memorable' episode, a couple is in the hospital after a car wreck.  The problem is that they both have amnesia and don't remember marrying each other!

Spoiler : This is a syndicated ZIV transcribed anthology series (ca late 1940s). Some sources credit the series as being 1952-1952, but some chat on programs talk about current movies that stars are in, so the recordings could have been made as early as 1948. There is no log, or information on the series in current OTR books, so we have no data as how to date, or list the programs. Host and director for the series is Les Mitchell. Music is provided by Del Castillo. The programs star then current popular Hollywood film and radio stars. 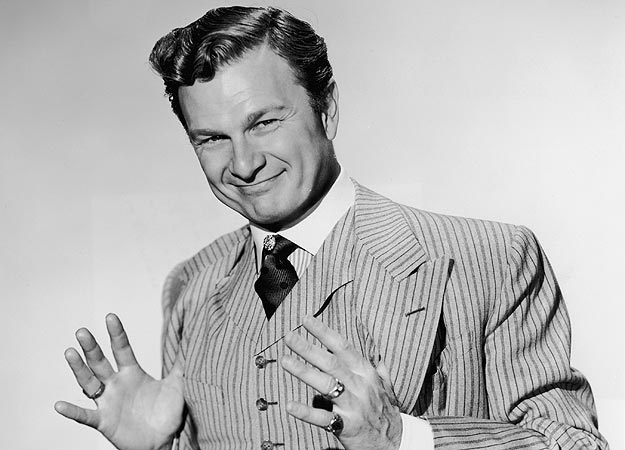 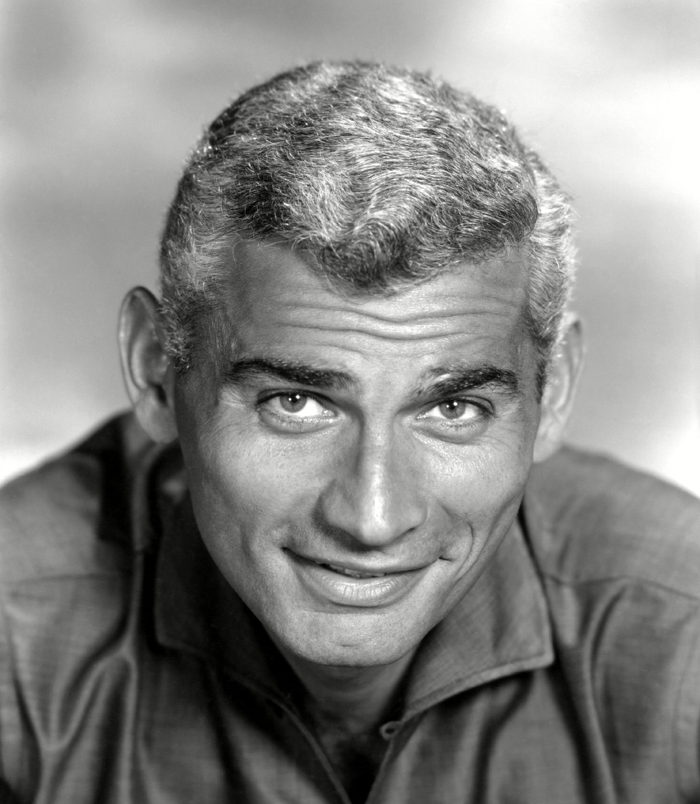