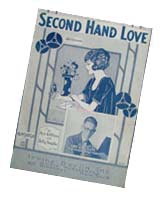 + Manhattan Merry-Go-Round was a NBC musical variety radio program of the 1930s. Described as a "musical revue," it was produced by Frank and Anne Hummert. Sponsored by Dr. Lyons Tooth Powder, the radio series was adapted by Frank Hummert and producer Harry Sauber into a 1937 musical comedy feature film for Republic Pictures. The program simulated visits to New York night clubs. In a format slightly similar to Your Hit Parade, the top tunes of the week (a ranking based on the sales figures for records and sheet music) were performed by the orchestras of Andy Sannella and Victor Arden, with a line-up of vocalists that included Barry Roberts, Glenn Cross, Marian McManus and Thomas L. Thomas. The announcers were Ford Bond and Roger Krupp. The director was Paul Dumont. The program began November 6, 1932 on the NBC Blue Network, broadcast at 3:30pm on Sunday afternoons, until April 9, 1933 when it moved to the NBC Red Network, airing Sunday evenings at 9pm when it was heard in the same hour as the Hummerts' other music program, The American Album of Familiar Music.-WikiPedia Click here to read more about Manhattan Merry-Go-Round 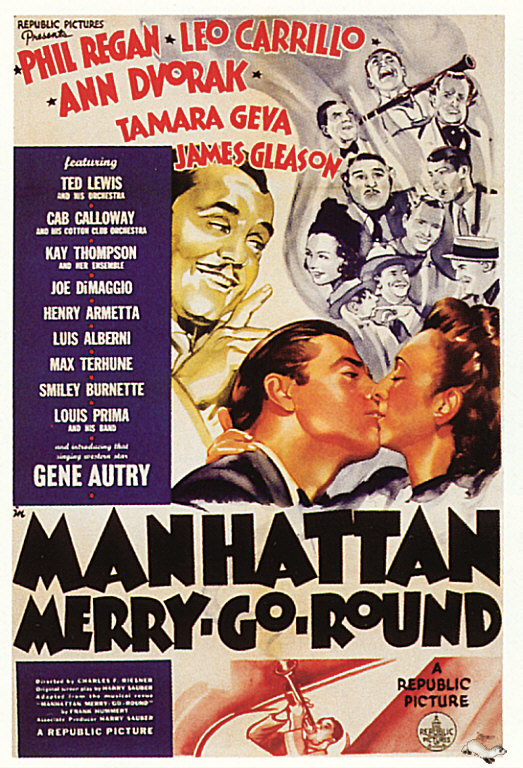