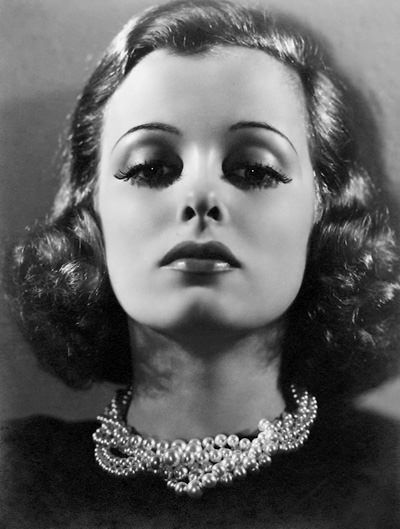 + Joan Geraldine Bennett (February 27, 1910 – December 7, 1990) was an American stage, film and television actress. Besides acting on the stage, Bennett appeared in more than 70 motion pictures from the era of silent movies well into the sound era. She is possibly best-remembered for her film noir femme fatale roles in director Fritz Lang's movies such as The Woman in the Window (1944) and Scarlet Street (1945). Bennett had three distinct phases to her long and successful career, first as a winsome blonde ingenue, then as a sensuous brunette femme fatale (with looks that movie magazines often compared to those of Hedy Lamarr), and finally as a warmhearted wife/mother figure. In 1951, Bennett's screen career was marred by scandal after her third husband, film producer Walter Wanger, shot and injured her agent Jennings Lang. Wanger suspected that Lang and Bennett were having an affair, a charge which she adamantly denied. In the 1960s, she achieved success for her portrayal of Elizabeth Collins Stoddard on TV's Dark Shadows, for which she received an Emmy nomination (1968). For her final movie role, as Madame Blanc in Suspiria (1977), she received a Saturn Award nomination. In her 'New York Times' obituary she was said to be "...one of the most underrated actresses of her time". Click here to read more about Joan Bennett Collection

Be the first to comment on "lake mead mystery matter " 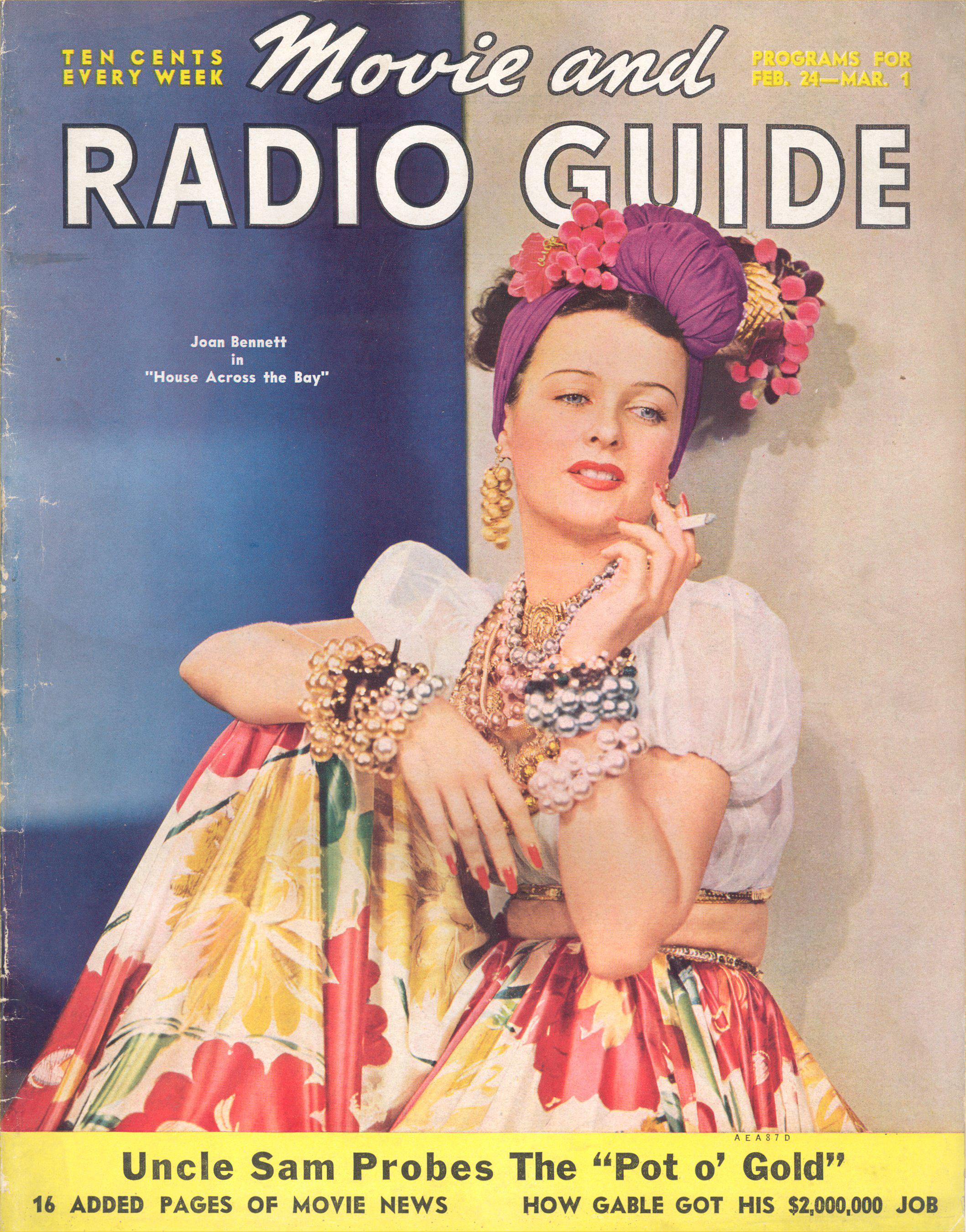 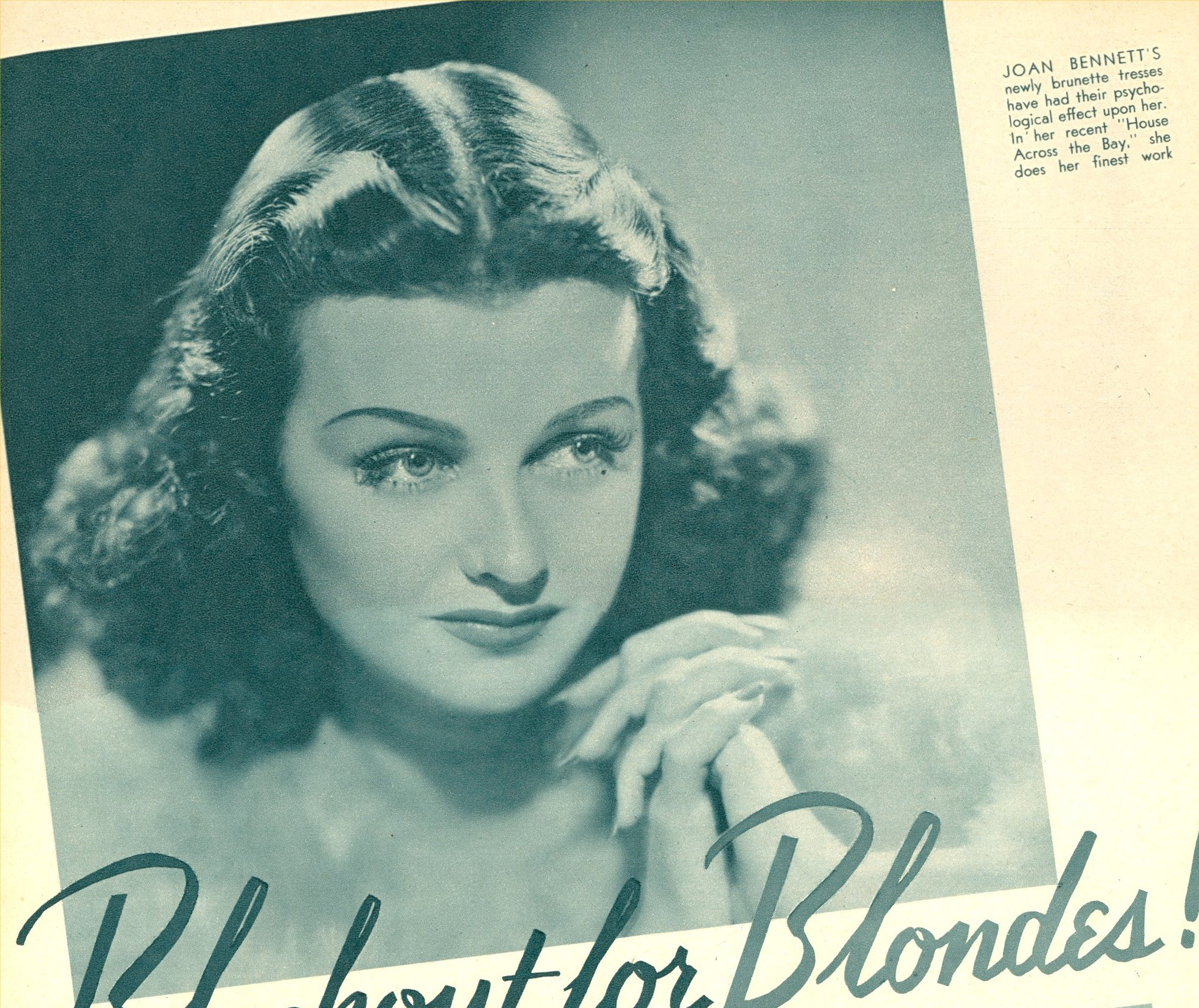 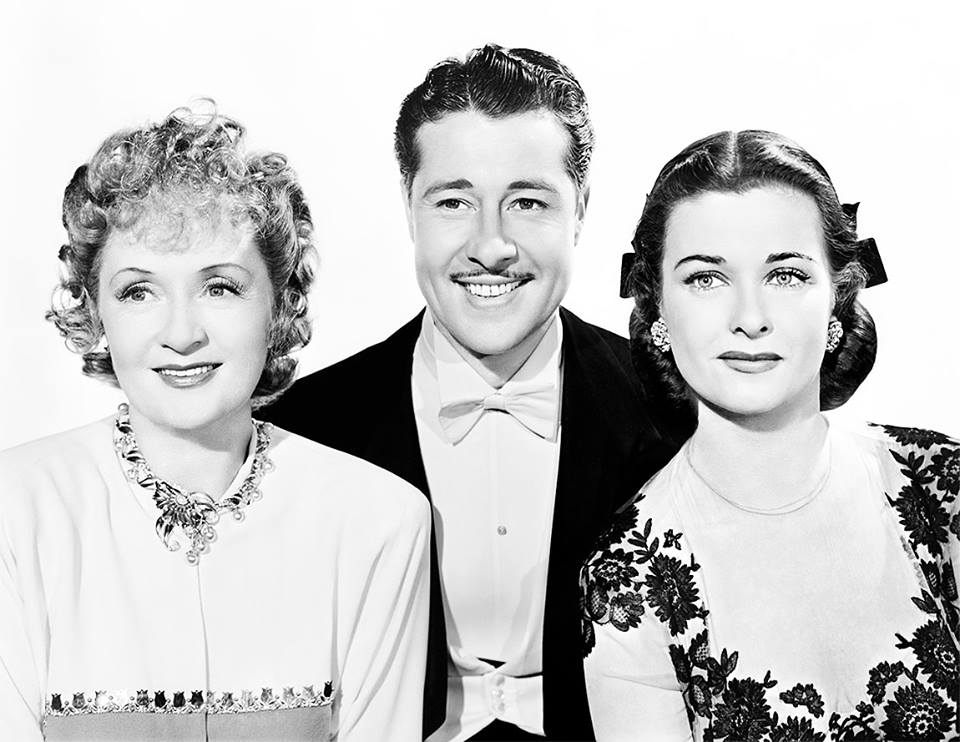 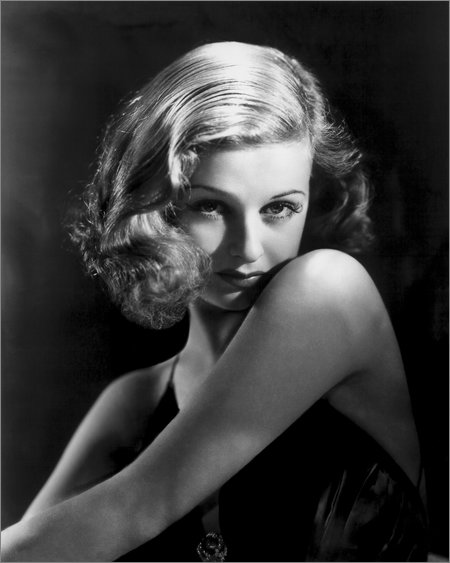