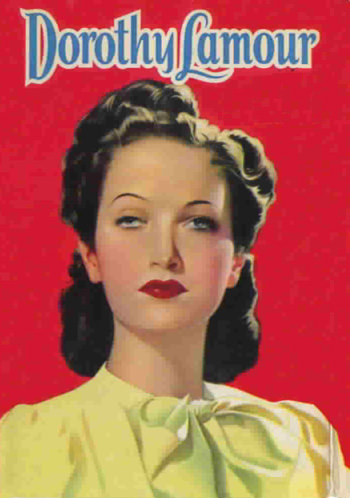 + This program was created by promote U.S. Army recruitment and was heard from 07/06/47 to 09/28/47 over NBC. This show was an early version of what would become The Sealtest Variety Theater for Dorothy Lamour. In the summer of 1947, Dorothy became the headliner of Front and Center, an NBC variety series (that filled in for Fred Allen on his summer vacation) designed to boost recruitment in the United States Army. She told Center’s director Glenhall Taylor: “I can’t sing and I can’t act; it’s up to you guys to make me look good.” Once again, the years of traveling movie highways and bi-ways with Bing and Bob gave Lamour an opportunity to joke about her talents—but she proved able to hold her own on that series, interacting with guest stars like Dick Powell, Van Johnson and George Burns & Gracie Allen. The success of Center landed Dorothy a gig on The Sealtest Variety Theatre a year later in the fall of 1948; although the program was sponsored by the dairy concern, fans of the series often referred to it as “The Dorothy Lamour Show.” For one season, Dorothy invited top celebrities like Ronald Colman, Red Skelton and Gregory Peck to join her and orchestra leader Henry Russell (with the Crew Chiefs) for a solid half-hour of songs, dramatic sketches and comedy patter. Click here to read more about Front And Center 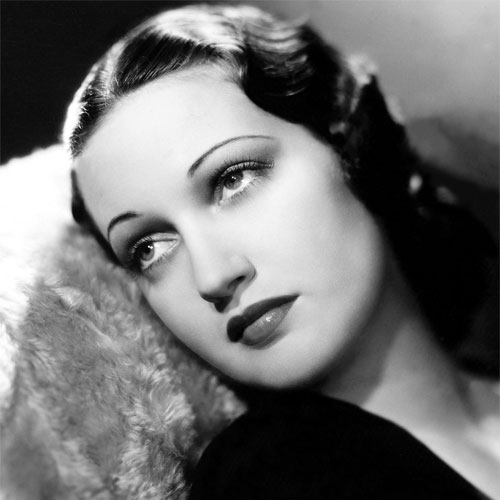 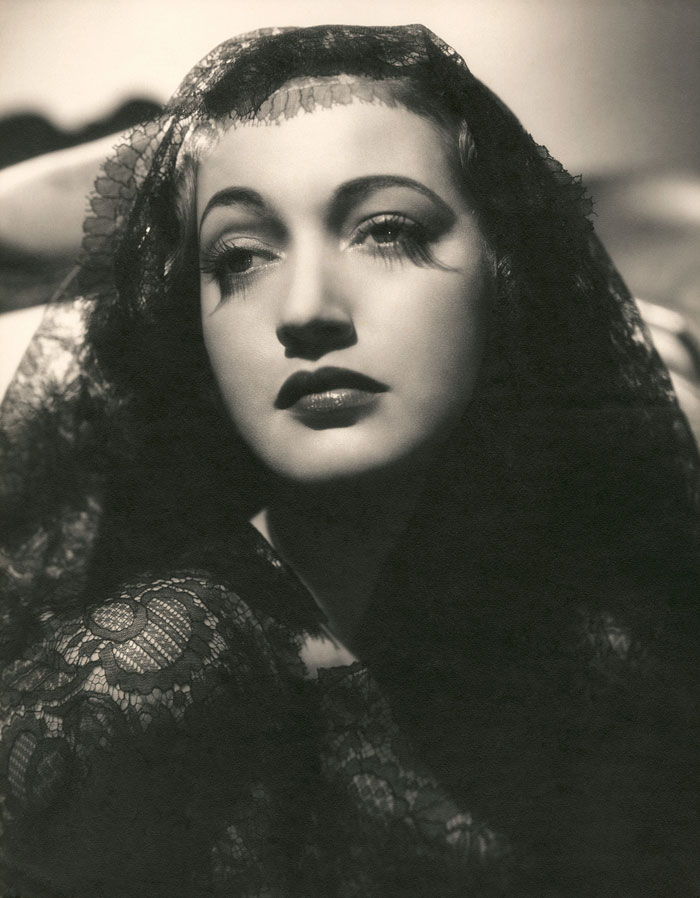 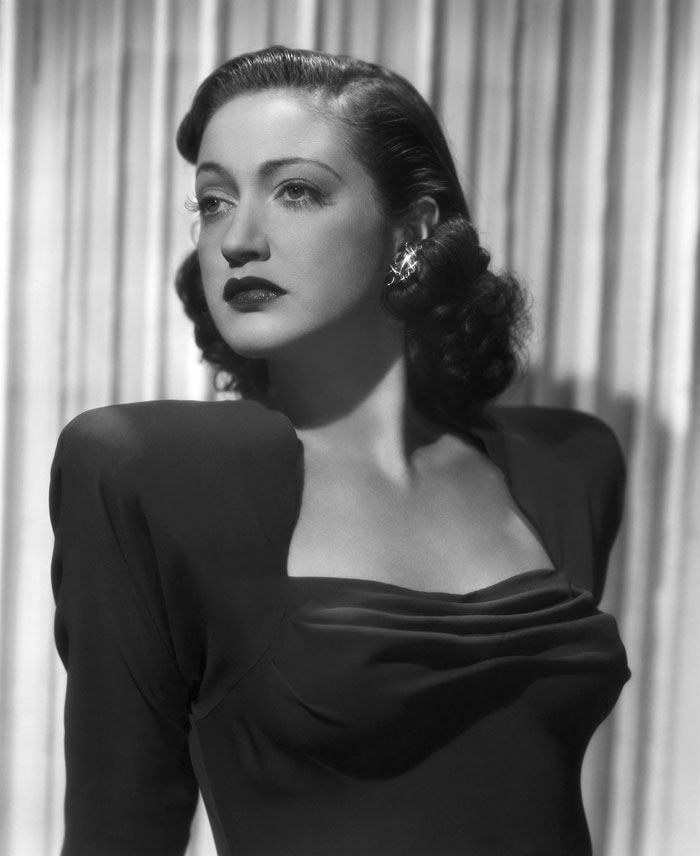