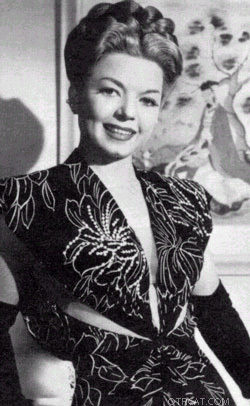 + Born Julia Frances Langford in Lakeland, Florida, she was the daughter of Vasco Cleveland Langford and his wife, Anna Rhea Newbern. Discovery and radio Frances grew up in the Mulberry, Florida area, a tiny community near Lakeland. She attended Lakeland High School. Langford originally trained as an opera singer. While a young girl she required a tonsillectomy that changed her soprano range to a contralto. As a result, she was forced to change her vocal style to a more contemporary big band, popular music style. At age 17, she was singing for local dances. Cigar manufacturer Eli Witt heard her sing at an American Legion party and hired her to sing on his local radio show. After a brief stint in the Broadway musical "Here Goes the Bride" in 1931, she moved to Hollywood appearing on the Louella Parsons' radio show "'Hollywood Hotel' while starting a movie career. While singing for radio during the early 1930s, she was heard by Rudy Vallee, who invited her to become a regular on his radio show. From 1935 until 1938 she was a regular performer on Dick Powell's radio show. From 1946 to 1951, she performed with Don Ameche as the insufferable wife, Blanche, on The Bickersons. Click here to read more about Frances Langford Show

Spoiler : Featuring her complete series as broadcast in 1947 sponsored by Maxwell House. This series was the summer replacement for Burns and Allen. 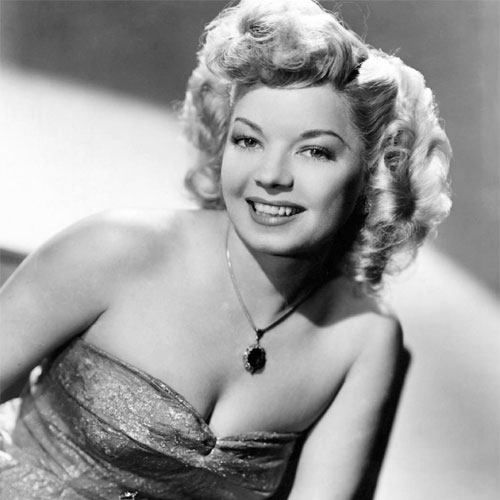 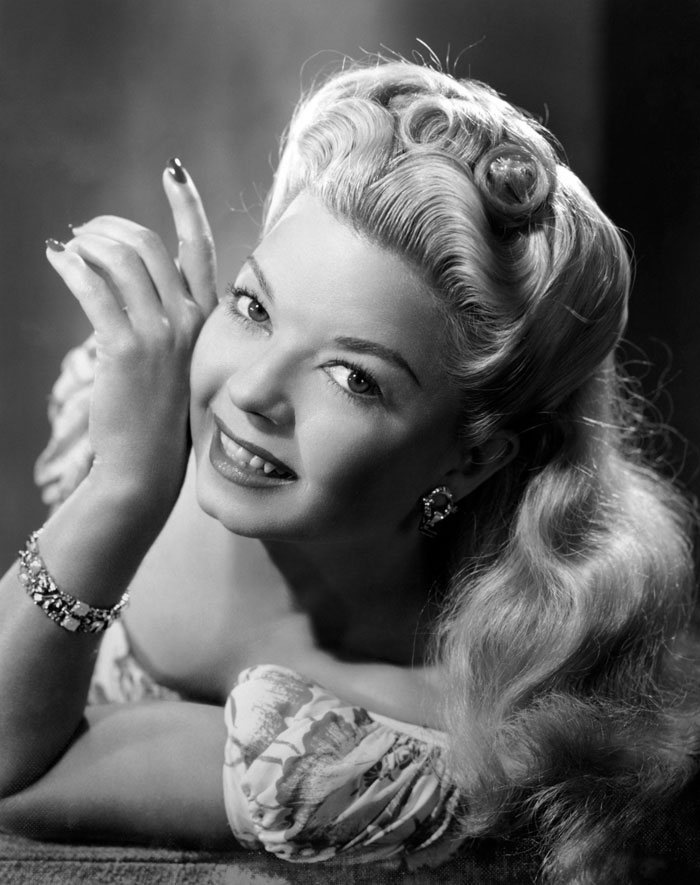 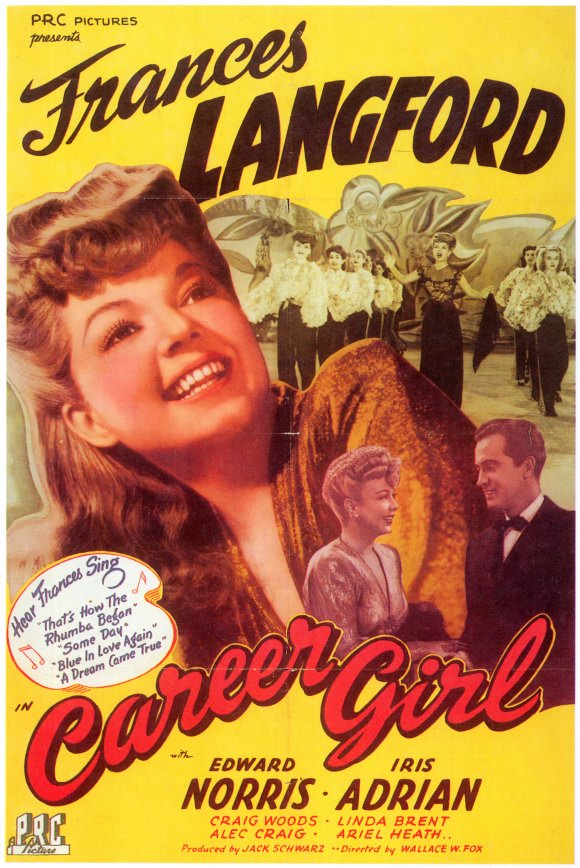