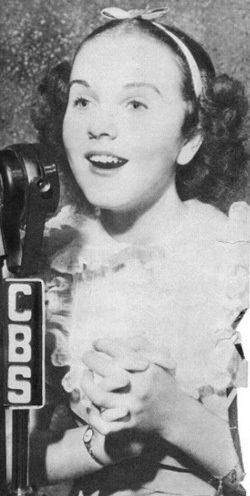 + Eddie Cantor (January 31, 1892 – October 10, 1964), born Edward Israel Iskowitz, was an American "illustrated song" performer, comedian, dancer, singer, actor and songwriter. Familiar to Broadway, radio, movie and early television audiences, this "Apostle of Pep" was regarded almost as a family member by millions because his top-rated radio shows revealed intimate stories and amusing anecdotes about his wife Ida and five daughters. Some of his hits include "Makin' Whoopee," "Ida," "If You Knew Susie," "Ma! He's Makin' Eyes at Me," "Margie" and "How Ya Gonna Keep 'Em Down on the Farm (After They've Seen Paree?)" He also wrote a few songs, including "Merrily We Roll Along," the Merrie Melodies Warner Bros. cartoon theme. His eye-rolling song-and-dance routines eventually led to his nickname, "Banjo Eyes." In 1933, the artist Frederick J. Garner caricatured Cantor with large round eyes resembling the drum-like pot of a banjo. Cantor's eyes became his trademark, often exaggerated in illustrations, and leading to his appearance on Broadway in the musical Banjo Eyes (1941). His NBC radio show, Time to Smile, was broadcast from 1940 to 1946, followed by his Pabst Blue Ribbon Show from 1946 through 1949. He also served as emcee of The $64 Question during 1949-'50, and hosted a weekly disc jockey program for Philip Morris during the 1952-'53 season.-WikiPedia Click here to read more about Texaco Town

Be the first to comment on "on the town in hollywood " 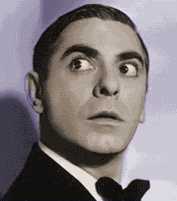 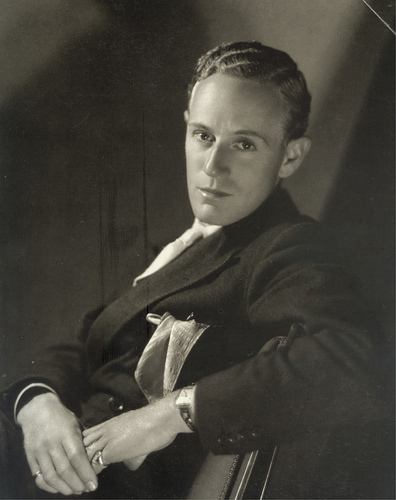 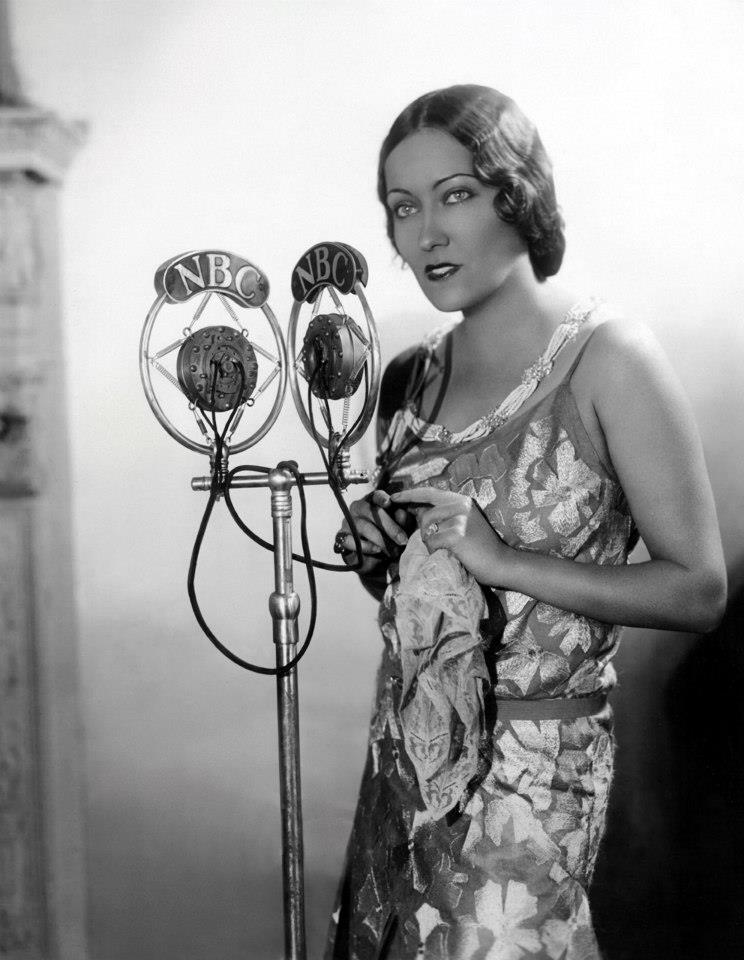