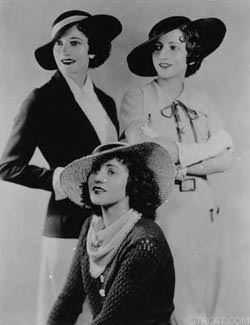 + The Boswell Sisters were a close harmony singing group, consisting of sisters Martha Boswell (June 9, 1905 – July 2, 1958), Connee Boswell (original name Connie) (December 3, 1907 – October 11, 1976), and Helvetia "Vet" Boswell (May 20, 1911 – November 12, 1988), noted for intricate harmonies and rhythmic experimentation. They attained national prominence in the USA in the 1930s. The sisters were raised by a middle-class family on Camp Street in uptown New Orleans, Louisiana. Martha and Connie were born in Kansas City, Missouri. Helvetia was born in Birmingham, Alabama. (Connee's name was originally spelled Connie until she changed it in the 1940s.) They came to be well known in New Orleans while still in their early teens, making appearances in local theaters and radio. They made their first record for Victor Records in 1925. However, the Boswell Sisters did not attain national attention until they moved to New York City in 1930 and started making national radio broadcasts.-WikiPedia Click here to read more about Boswell Sisters

Be the first to comment on "you are my lucky star " 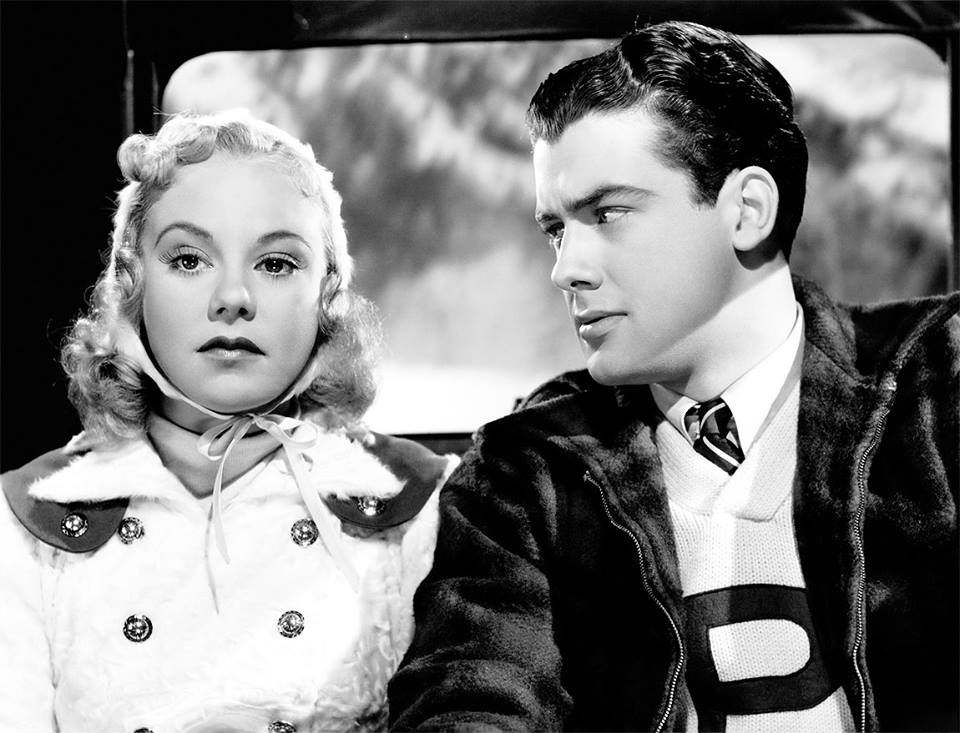 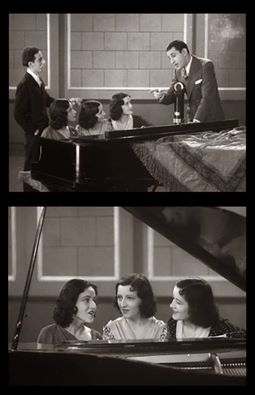