+ Billy Jones and Ernie Hare began on radio October 18, 1921 on WJZ (Newark, New Jersey), where they were sponsored by the chain of Happiness Candy stores. Listeners mailed in their comments about the singers on cards supplied to retailers by Happiness Candy. Beginning August 22, 1923, the Happiness Boys broadcast on New York's WEAF, moving to NBC from a run from 1926 to 1929. The duo sang popular tunes, mostly light fare and comic songs, and they engaged in humorous repartee between numbers. Their theme song was "How Do You Do" (1924). However, only the words to this song were new at that time. The melody had been used for a variety of other songs in the past and is still used in the camp favorite "If You're Happy and You Know It (Clap Your Hands)". Edison Records "Diamond Disc" label, early 1920s, featuring the Happiness Boys Dave Kaplan was usually the team's pianist on records. Fannie Heinline, regarded as the best American female banjoist at the turn of the century, made guest appearances on The Happiness Boys as banjoist and vocalist. By 1928, Jones and Hare were the highest paid singers in radio, earning $1,250 a week. They also made highly successful personal appearances in the United States and Europe. Radio's "Happiness Boys" changed their identities and allegiance whenever they changed sponsors. For Taystee Bread, for example, Jones and Hare became "The Taystee Loafers," and for Interwoven Socks they became "The Interwoven Pair." Regardless of their affiliation, they continued with their songs and jokes through the 1930s. The partnership ended with Ernie Hare's death on March 9, 1939. Hare's 16-year-old daughter, Marilyn Hare, joined Jones at the microphone, allowing the act to continue as "Jones and Hare" until Jones's death on November 23, 1940.-WikiPedia Click here to read more about Billy Jones And Ernie Hare

Be the first to comment on "billy jones and ernie hare " 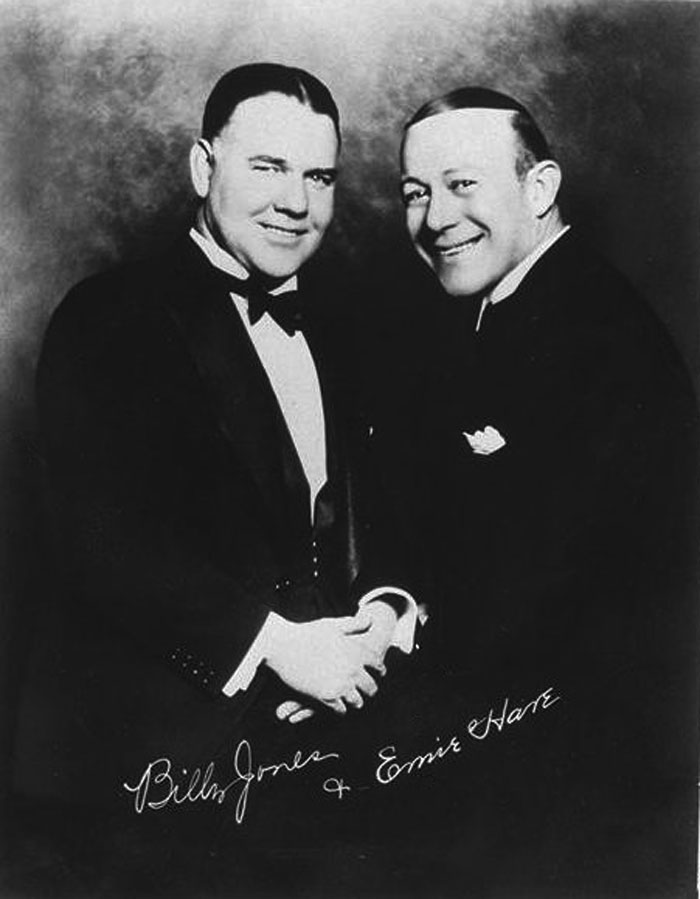 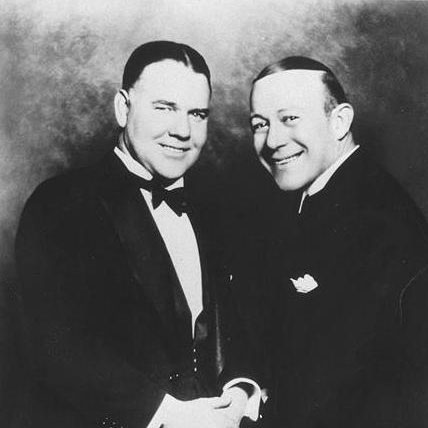 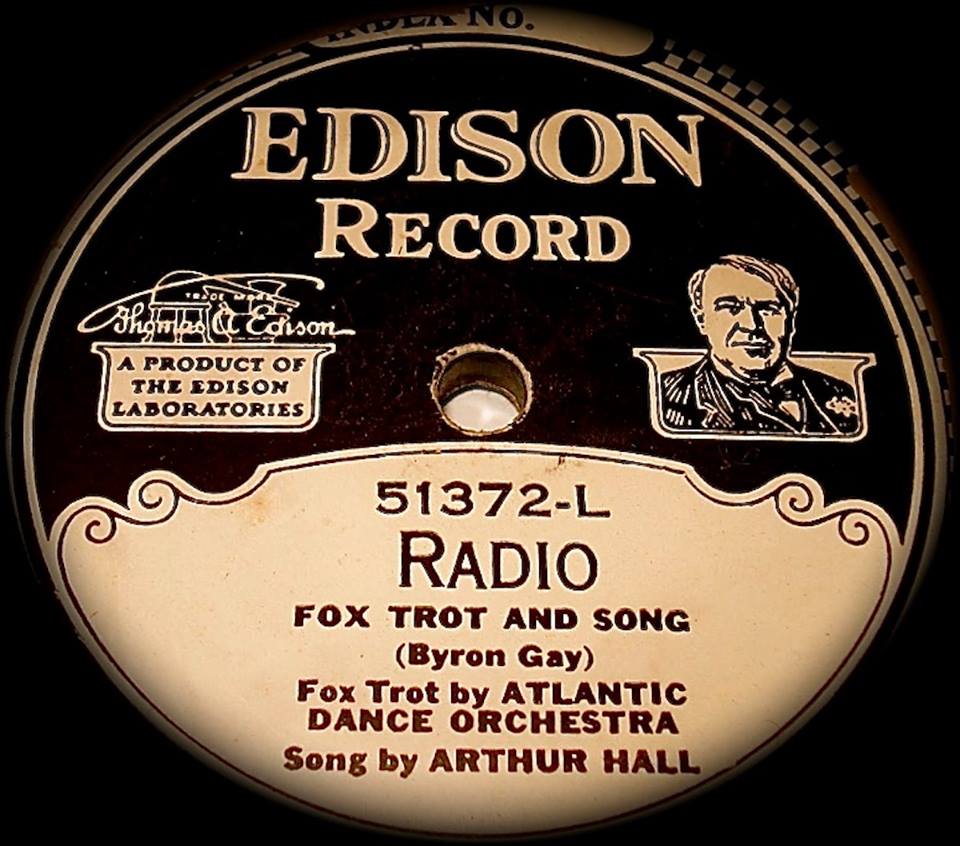