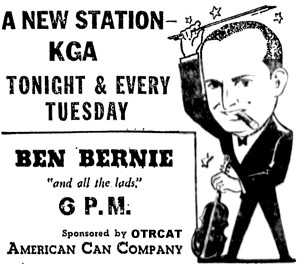 Ben Bernie was such a great player that he worked teaching the violin at the age of 15. Teaching did not fit in the young man’s plans, so he hit the road in Vaudeville, where he learned that showmanship was as important as musicianship. Eventually, “The Old Maestro” had his own radio program, showcasing his Jazz violin prowess. Bernie's orchestra recorded throughout the 1920s and 1930s; Vocalion (1922–1925), Brunswick (1925–1933), Columbia (1933), Decca (1936), and ARC (Vocalion and OKeh) (1939–1940). In 1925 Ben Bernie and his orchestra did the first recording of Sweet Georgia Brown. Bernie was the co-composer of this jazz standard, which became the theme song of the Harlem Globetrotters. (His Vocalion and Brunswick records were always listed as Ben Bernie and His Orchestra; only his Columbia records used the moniker "Ben Bernie and All The Lads".)-WikiPedia Click here to read more about Ben Bernie

Spoiler : Bernie,with his and his signature trademark, "yowsah, yowsah, yowsah" (also spelled "yowsa" or "yowza") was on radio during the 1930s and 40s, usually titled, Ben Bernie, The Old Maestro. He was successful, with ratings placing him among radio's top ten programs. He was heard on radio as early as 1923, broadcasting on WJZ and the Blue Network in 1930-31, sponsored by Mennen. After a 1931-32 run on CBS, sponsored by Pabst Beer, he was heard Tuesdays on NBC from 1932 to 1935, also with Pabst. His announcer during this period was Jimmy Wallington. He was on the Blue Network from 1935 to 1937, Bernie's sponsor was the American Can Company. He returned to CBS in 1938, sponsored by U.S. Rubber. With Half-&-Half Tobacco as a sponsor, he did a musical quiz program of CBS from 1938 to 1940. From 1940-41, Bromo Seltzer was his sponsor on the Blue Network. Wrigley's Gum sponsored The Ben Bernie War Workers' Program (1941-43). He also made guest appearances on other radio shows. 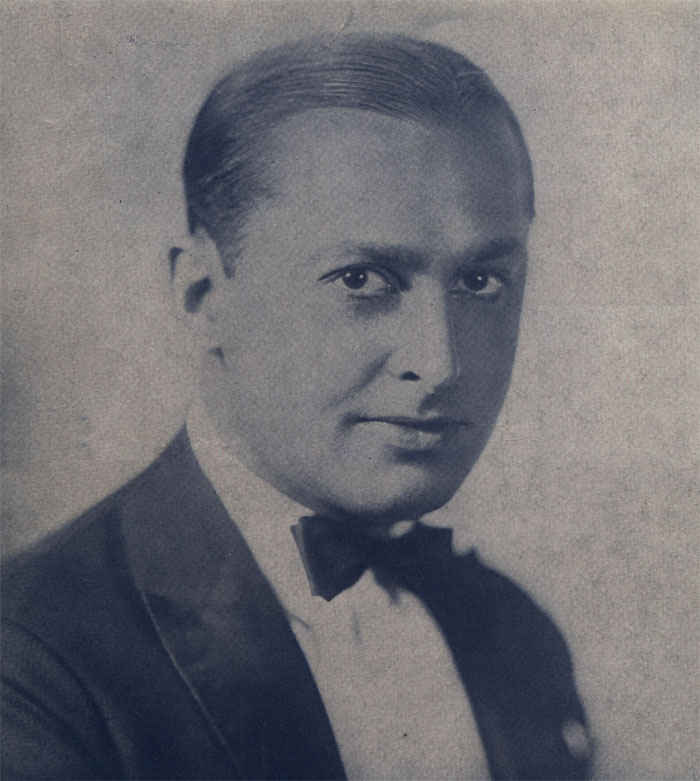 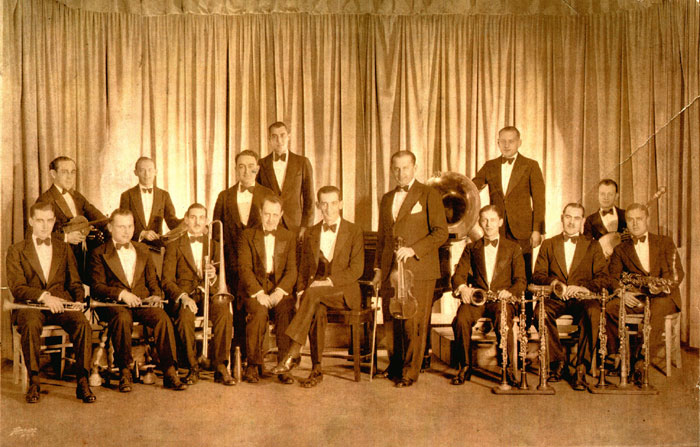 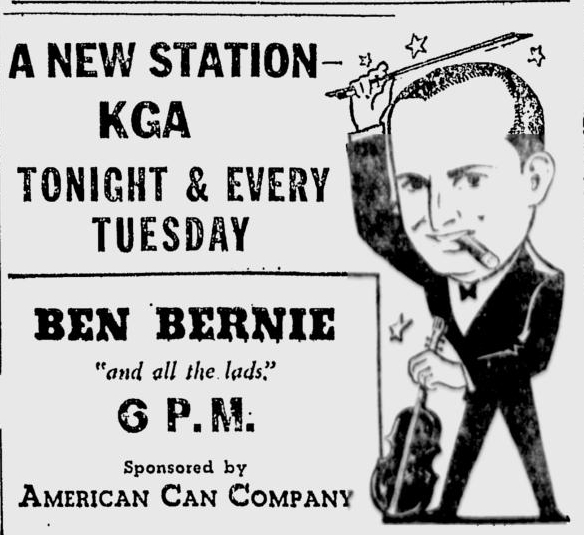 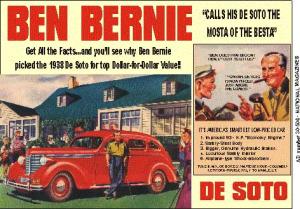 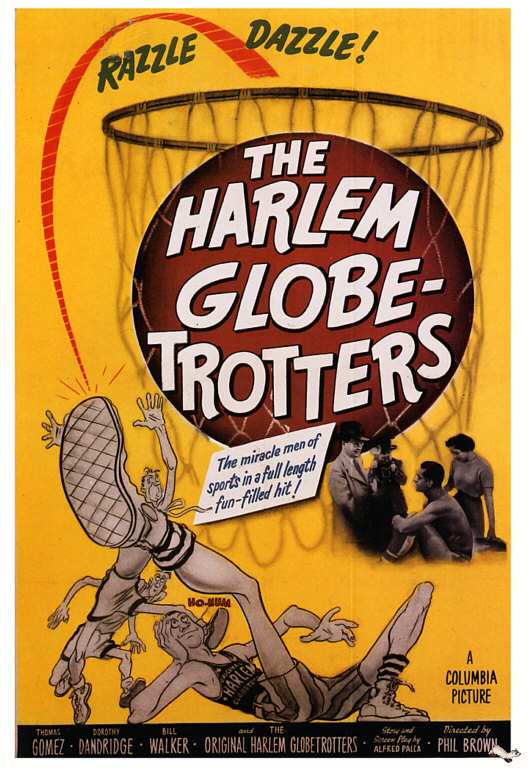 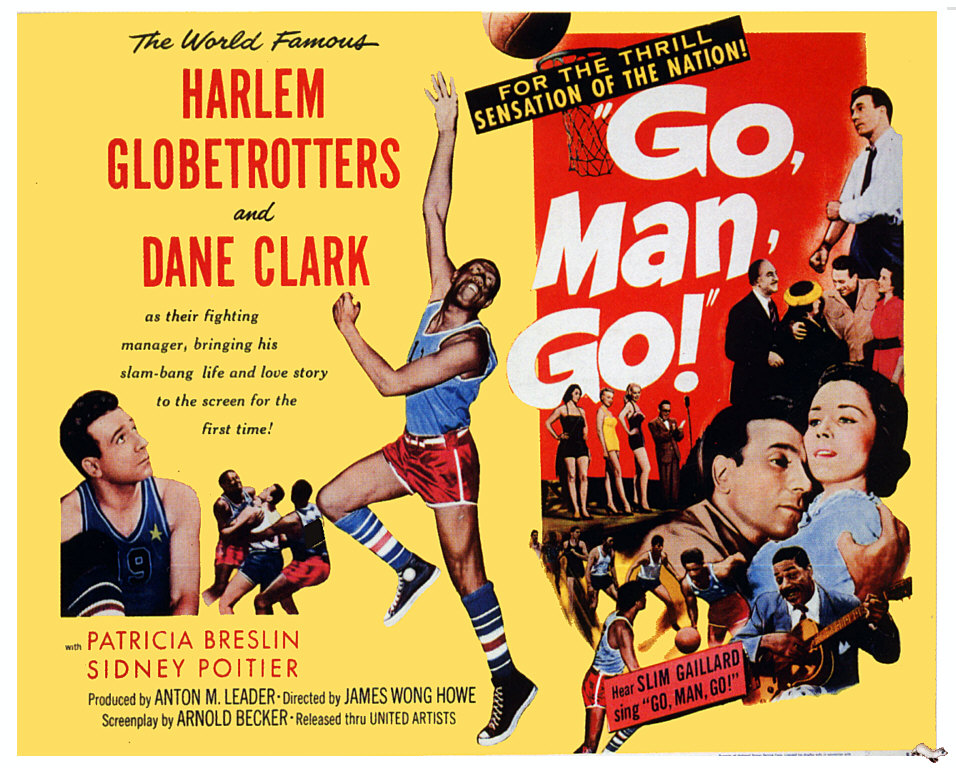 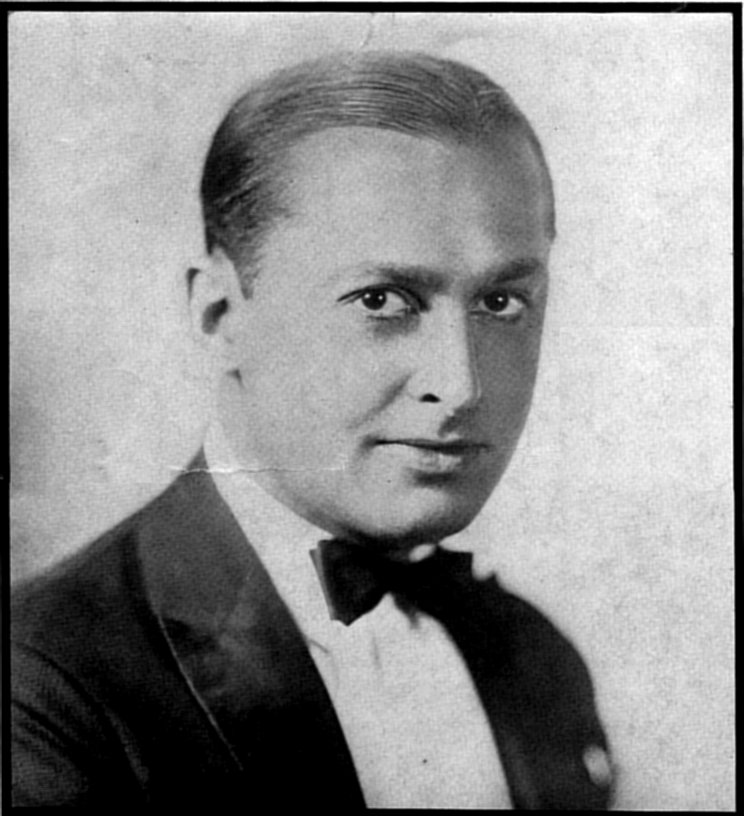 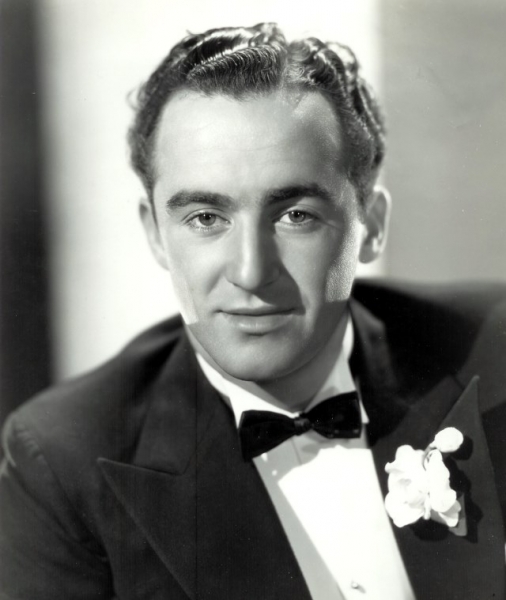 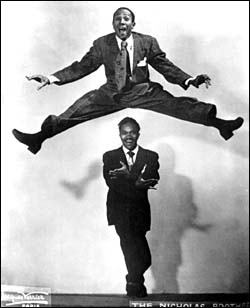 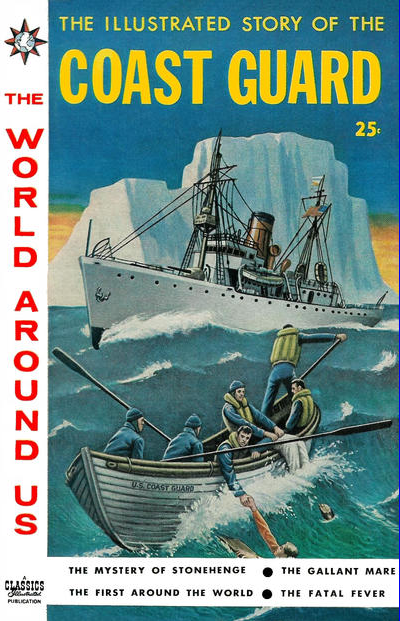 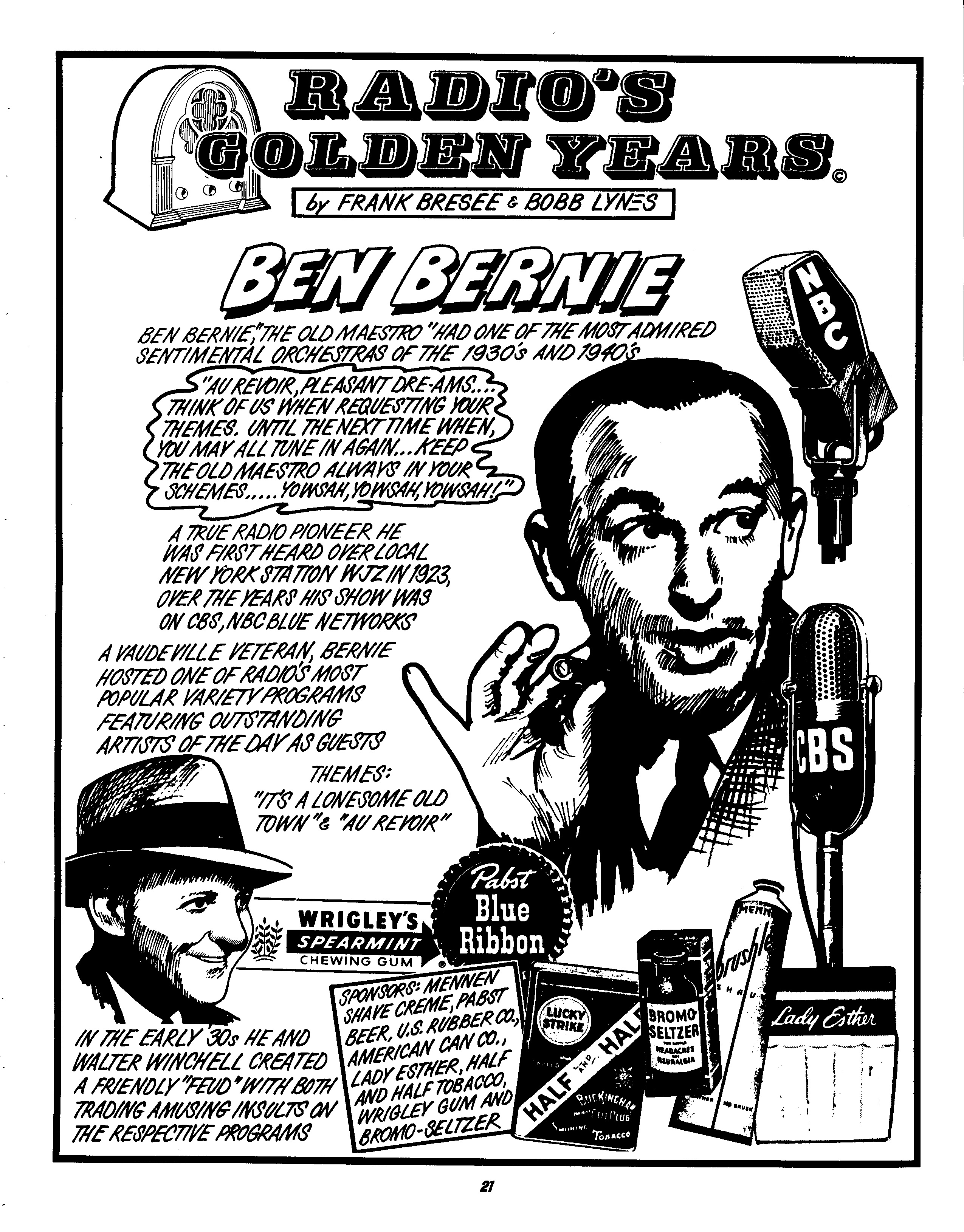