Dubbed as one of the world's best clarinetists, Shaw served as leader to some of America's most famous bands of the 1930s-40s. His signature song, which was a version of American songwriter Cole Porter's Begin the Beguine, was an immensely successful single. Many projects were offered to Shaw following such success before he retired in 1954. One of them was a radio show on CBS, which aired for a year from 1938 to 1939. According to reports, he earned $60,000 per week from that show. Click here to read more about Artie Shaw 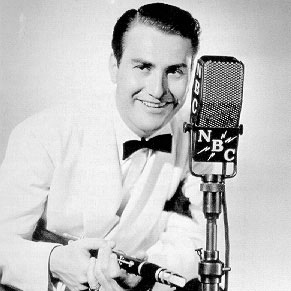 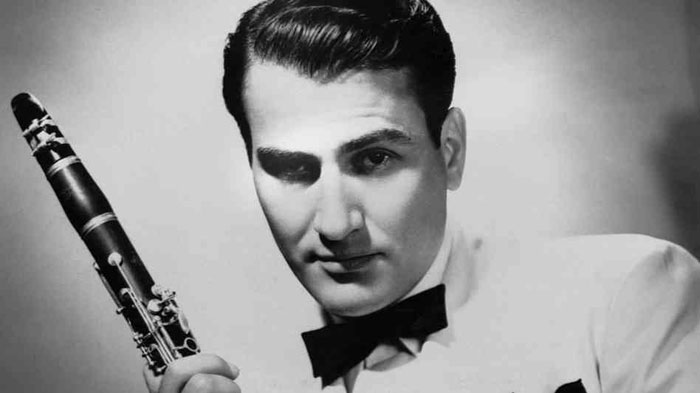 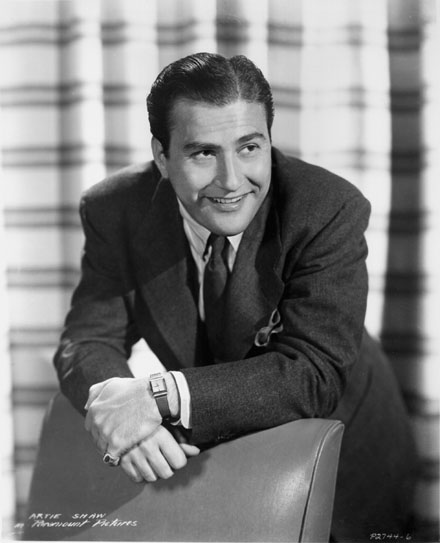 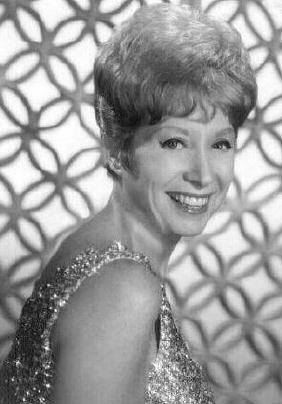 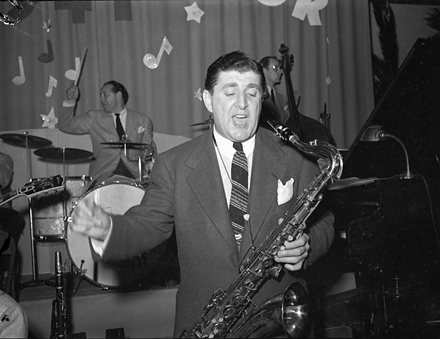 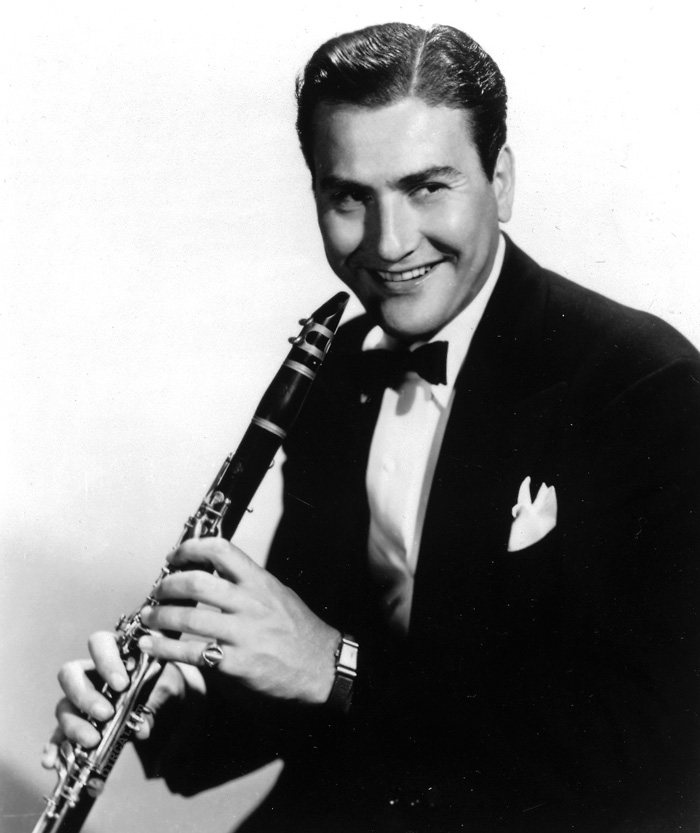 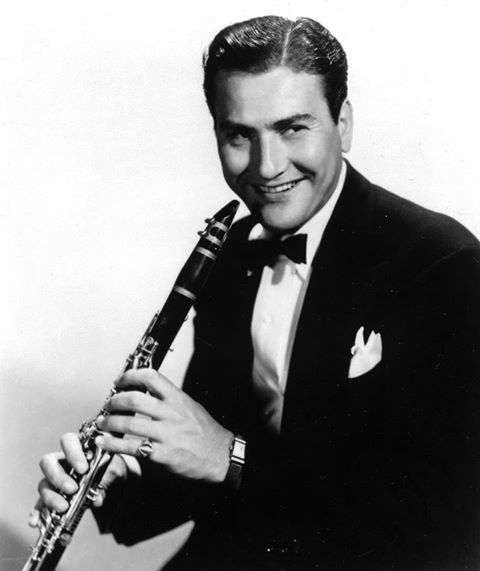