Historians credit Alan Freed as the “father of Rock and Roll” since he was one of the first to use the term to describe the boisterous new form of music sweeping the nation’s youth in the post War years. Freed also became one of the most notorious figures of the early Rock era. A tireless promoter, Freed’s concerts were often oversold, sometimes devolving into near and full riots when fans could not get into the halls. Rock and Roll Dance Party surviving episodes are decommercialized AFRS broadcasts for our soldiers serving in post War occupied Germany.

We remember Freed as a one of the first great Deejays from the 1950s, that played Rhythm & Blues, which went onto being called Rock N' Roll, and Freed actually coined the term "Rock and Roll." These 1/2 hour programs are a great step back into time of the Golden Age of Rock and Roll of the 1950s. If a person didn't know they are from records, they would think they're listening to radio broadcasts. Click here to read more about Alan Freeds Rock 'n' Roll Dance Party 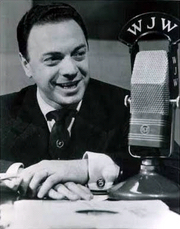 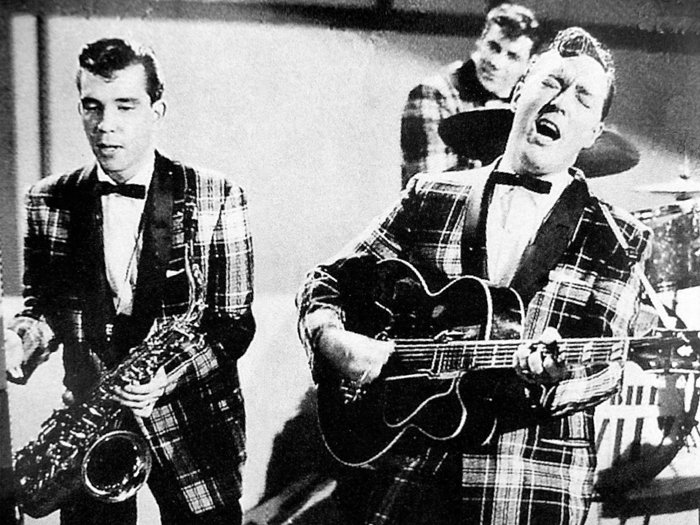 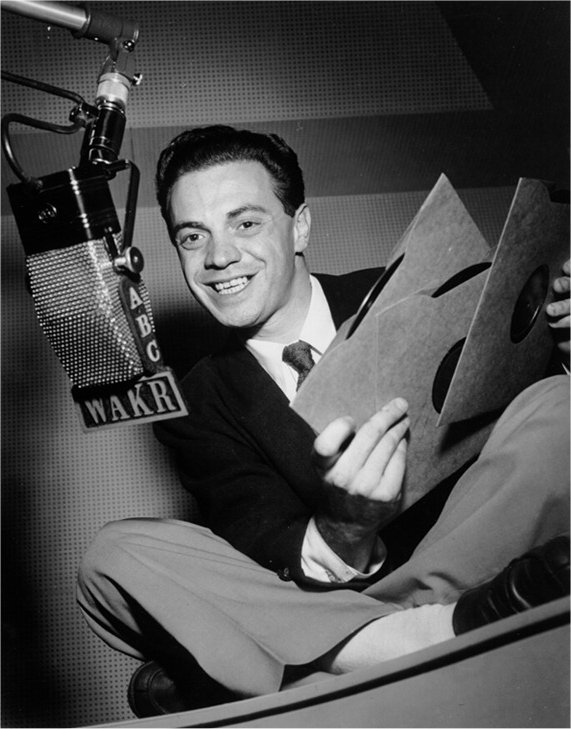