+The Whisperer is a brilliant man who after loosing his voice in an accident, which crushed his vocal chords, worked his way deep within the crime syndicate to help destroy it from within. To the underworld his familiar rattling hiss is a voice of authority to be obeyed without question. Then a miracle of surgery performed by Dr Benjamin Lee restored his natural voice enabling him to resume his real identity. Now as Philip Gault, brilliant young attorney he skirts the thin edges of death living his dual role for as the Whisperer he sets in motion the forces of the syndicate in Central City. Then as Philip Gault uses his knowledge to fight the organized network of crime which seeks to control the fate of millions in cities and towns across the nation. The only person besides Dr. Lee who knows the Whisperer’s true identity is the doctor’s nurse Helen Norris. Click here to read more about Whisperer, The 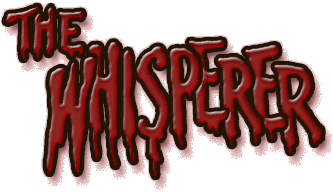 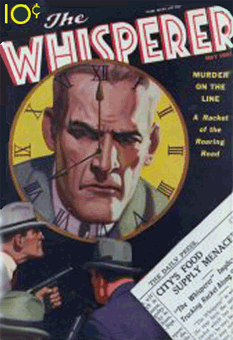 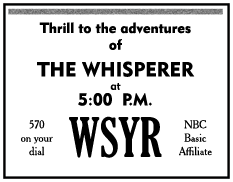 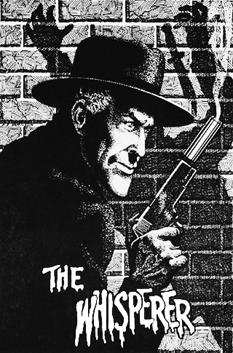 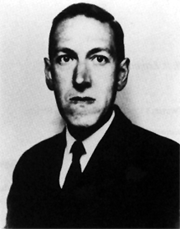 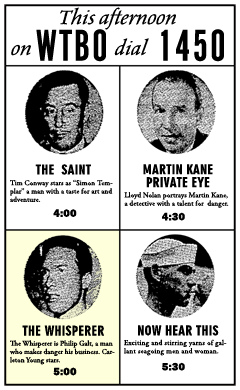 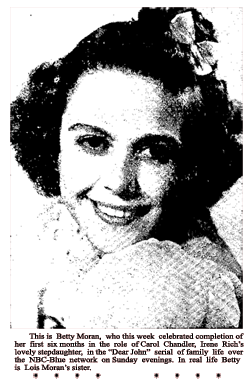 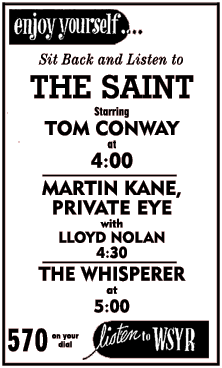 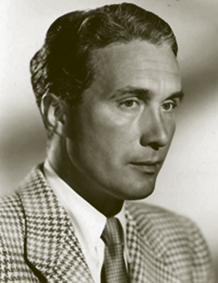 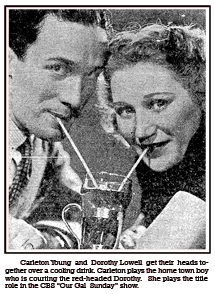 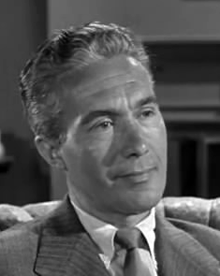 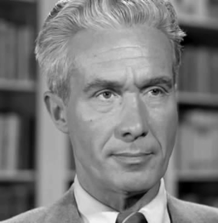 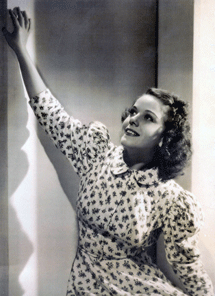 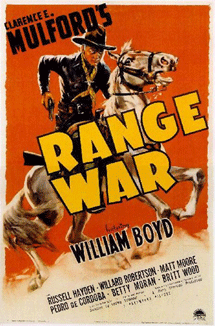 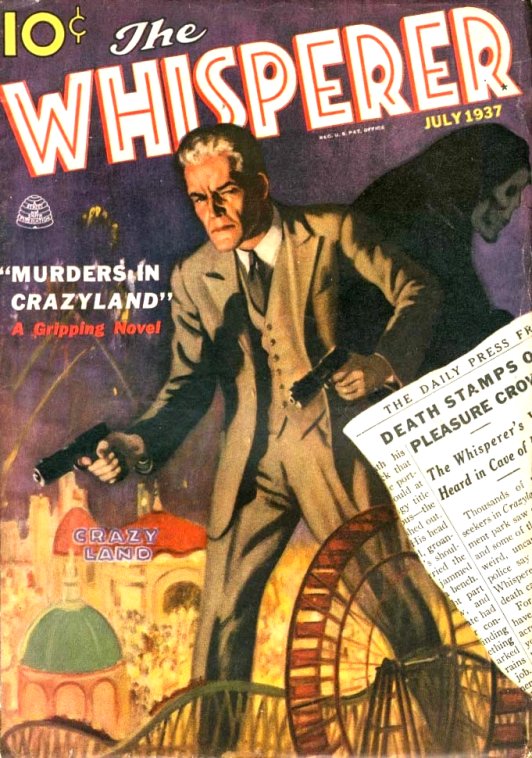