Vanishing Point was a 1984 radio segment on CBC radio which became known to be "the point between reality and fantasy." This 30-minute series was one of the radio shows produced in Toronto studios of CBC by a man named Bill Lane. The show was known for broadcasting a wide array of horror stories mixed with science fiction. It eventually ended two years later, having a total of 95 episodes in collection.

Spoiler : Featuring all 94 existing episodes of this series of fantastic adventures in our archive as broadcast on the Canadian CBC Radio Network from 1984 to 1990. 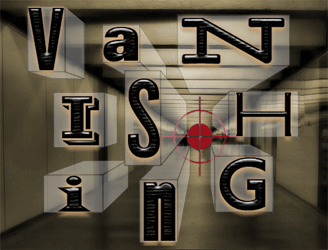