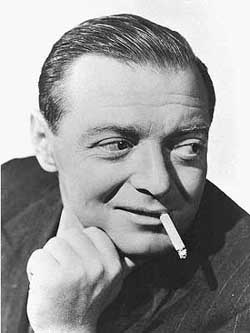 + Mystery Playhouse was an AFRS horror program broadcast overseas for soldiers during WWII. Peter Lorre provided tongue in cheek introductions to popular rebroadcasts of shows like The Whistler, Inner Sanctum Mysteries and others. The regular series themes and introductions were edited out (along with any commercials) for our boys in uniform who were already doing their part for the economy by serving the war effort overseas. To the casual listener, this series sounded like its own production, with Lorre the ringmaster. Considering that he had his pick of the litter in deciding what the best episodes were to play, it was probably a pretty popular broadcast, too. (That, and the fact that most of the other stations were not in English.) The series features fine stories and gives a great tease of what Lorre would sound like playing his very own host persona. It would be another decade before he played a regular horror host again, in Nightmare. As time wore on, other hosts introduced the series. One was named Jeffery Bonds, as well as another man who was not listed in the credits. Click here to read more about Mystery Playhouse

Reply
Spoiler : Featuring the existing series of this AFRS series that was broadcast from 1944 to 1948 for all GI's. So far there has not been a log developed for this series. Many collectors place any AFRS program in the series, but for my set of CDs, I'm only placing those programs that are actually AFRS MYSTERY PLAYHOUSE programs. Very good high code sound. 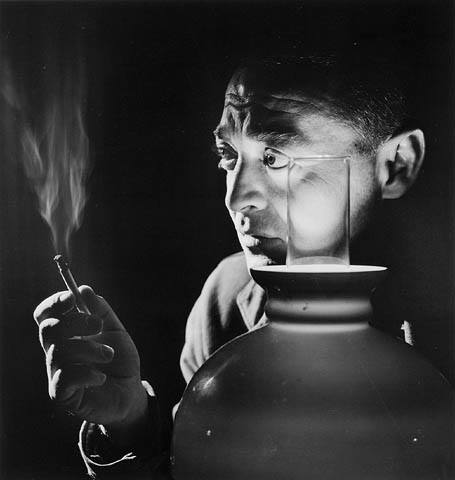 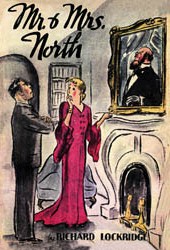 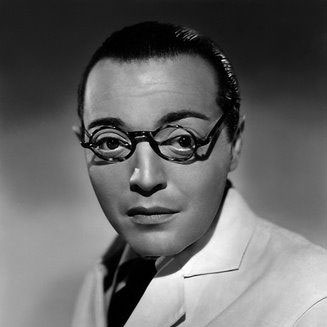 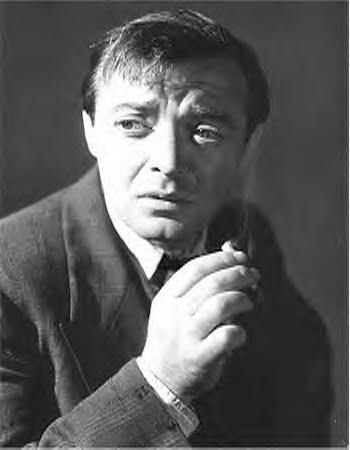 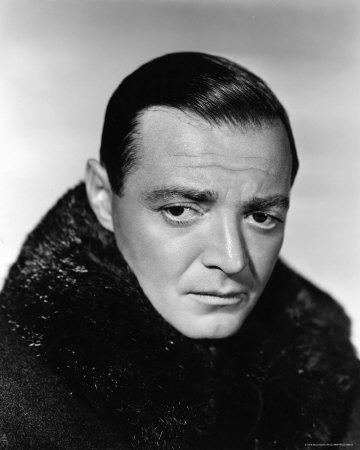 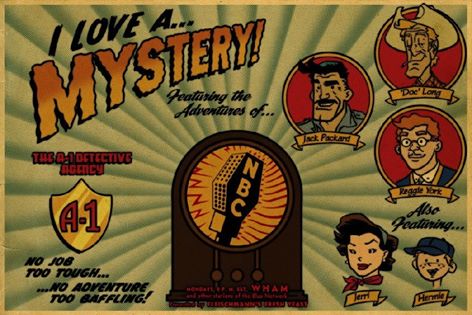