+ The Adventures of Uncle Jimmy was a syndicated Monday through Friday serial drama broadcast in 1947 starring William Farnum. It was syndicated in 156 episodes by Warner Brothers in 1947, originating from KFWB in Los Angeles, California. Edward Lynn is the writer and director for the series. Uncle Jimmy is a fatherly figure that muses the desire to be good.

+ The Adventures of Uncle Jimmy was a serial drama aired in the 40's starring William Farnum. William Farnum (July 4, 1876 in Boston, Massachusetts – June 5, 1953 in Hollywood, California) was a major movie actor. One of three brothers, Farnum grew up in a family of actors. He made his acting debut at the age of ten in Richmond, Virginia in a production of Julius Caesar, with Edwin Booth playing the title character. His first major success was as the title character of Ben-Hur in 1900 though replacing the original actor Edward Morgan who premiered the character in 1899. Later plays Farnum appeared in were the costume epic The Prince of India (1906), The White Sister (1909) starring Viola Allen, The Littlest Rebel (1911) co-starring his brother Dustin and a child actress named Mary Miles Minter(then nine years old) & Arizona (1913) with Dustin and stage beauty Elsie Ferguson. In The Spoilers in 1914, Farnum and Tom Santschi staged a classic movie fight which lasted for a full reel. In 1930, Farnum and Santschi coached Gary Cooper and William Boyd in the fight scene for the 1930 version of The Spoilers. Other actors influenced by the Farnum/Santschi scene were Milton Sills and Noah Beery in 1922 and Randolph Scott and Click here to read more about Uncle Jimmy, The Adventures Of 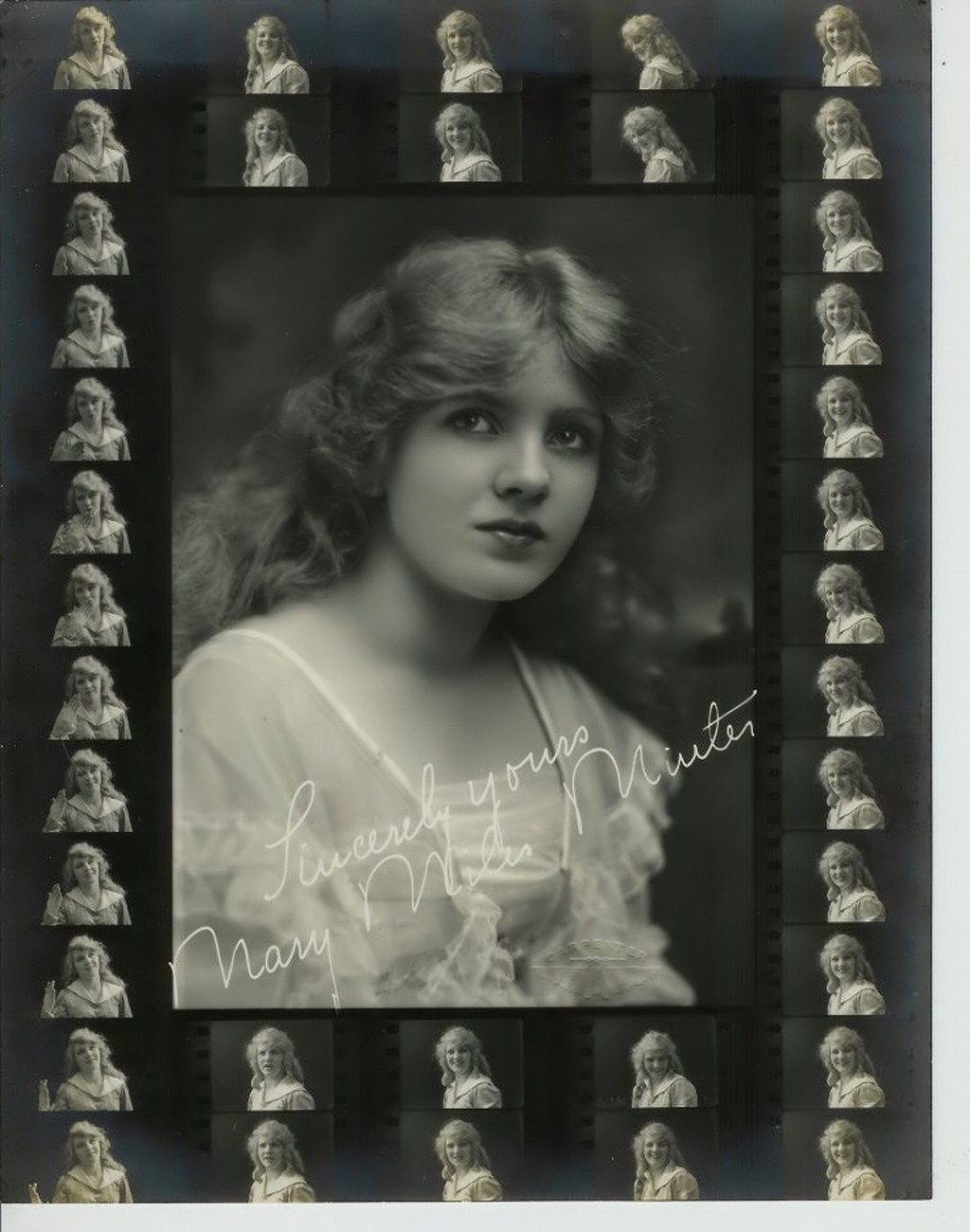 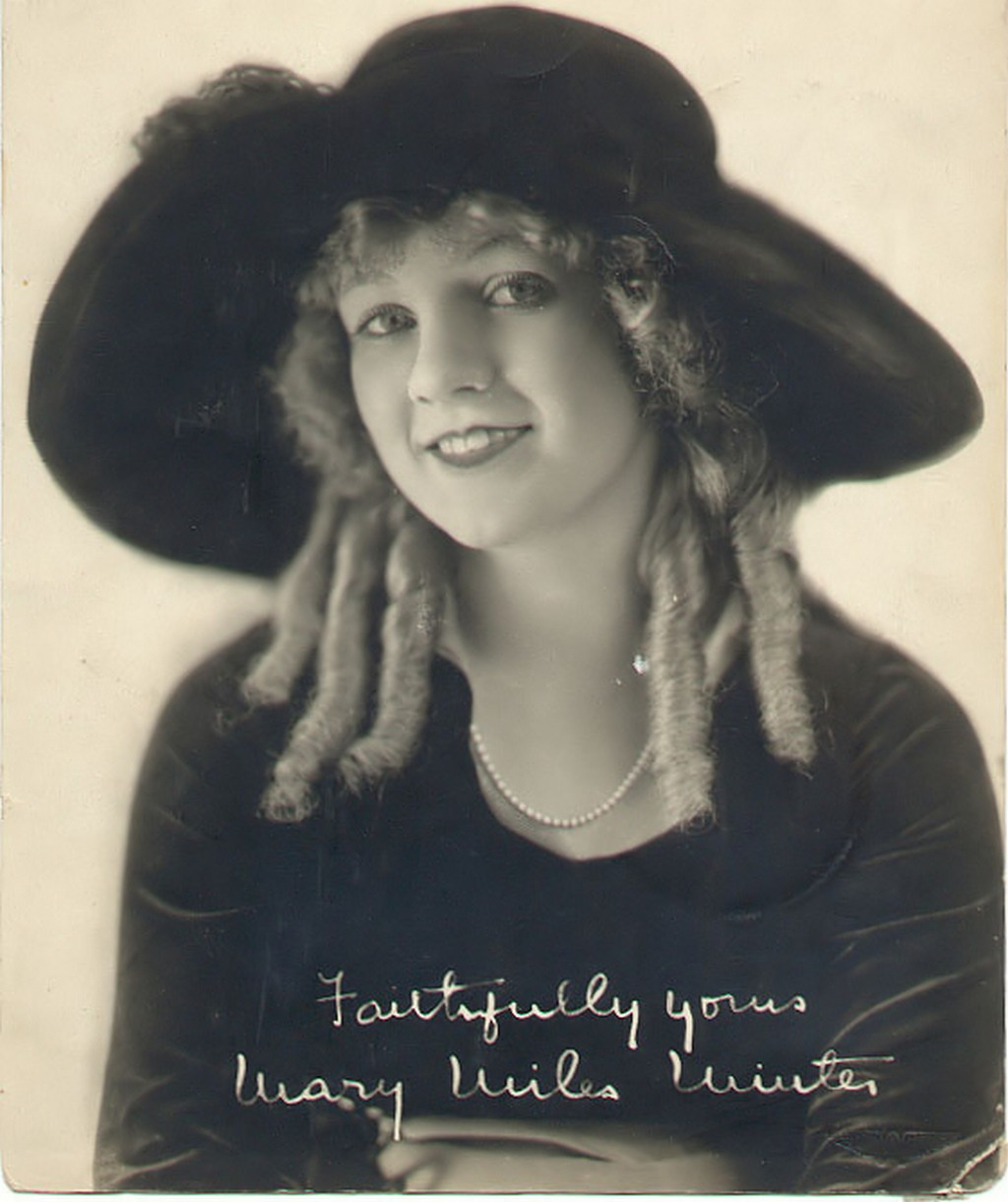 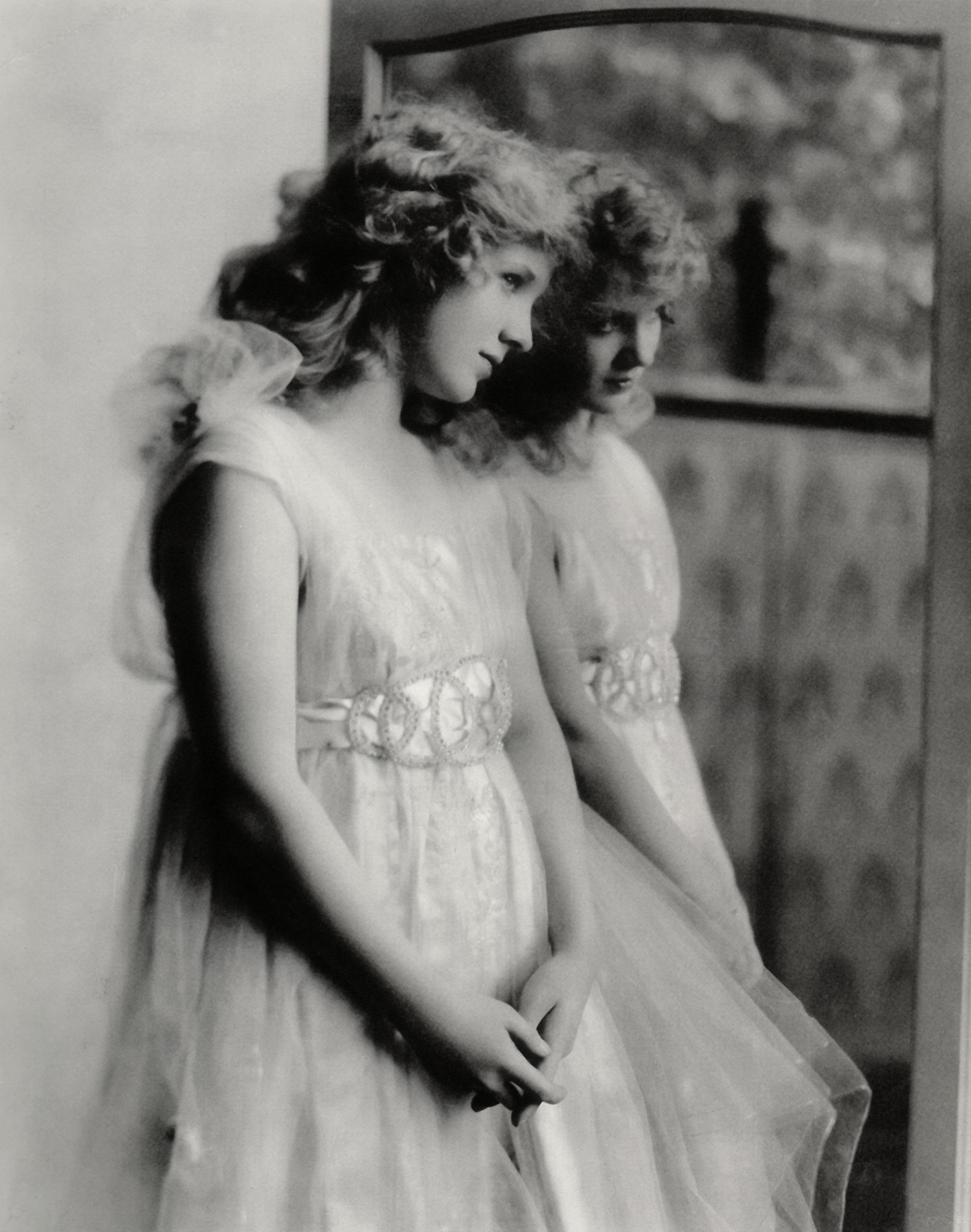 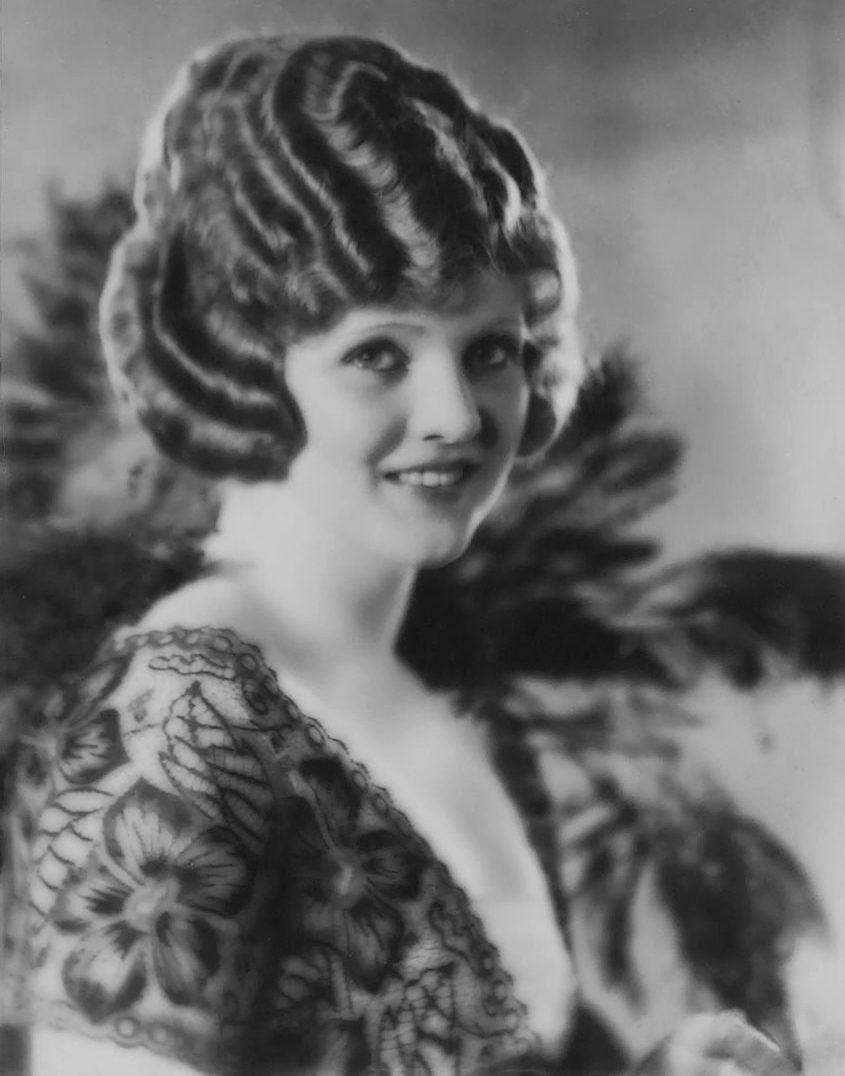