+ The Romance of Helen Trent was a radio soap opera which aired on CBS from 1933 to 1960 for a total of 7,222 episodes. The show was created by Frank and Anne Hummert, who were among the most prolific producers during the radio soap era. The storyline revolved around a 35-year-old dressmaker who fascinates men as she works her way up to become the chief Hollywood costumer designer. Helen was played by three different actresses (Virginia Clark, Betty Ruth Smith and Julie Stevens). Virginia Clark did the role for 11 years, and Julie Stevens portrayed Helen for 16 years.-WikiPedia

Spoiler : Good of him to put the newspapers and magazines down before sitting on the stool all dusty and dirty like that 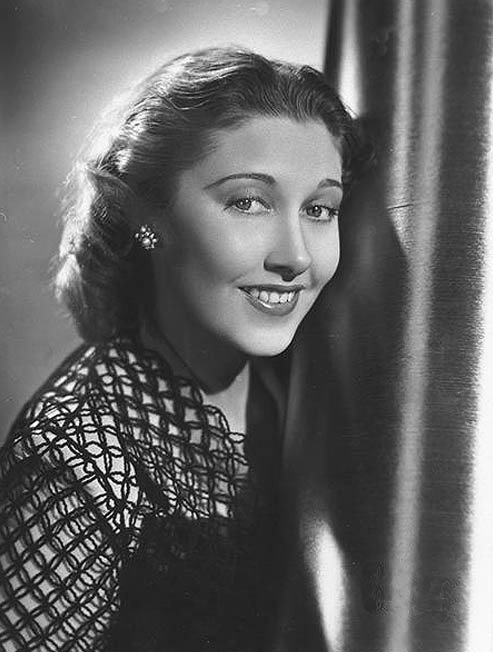 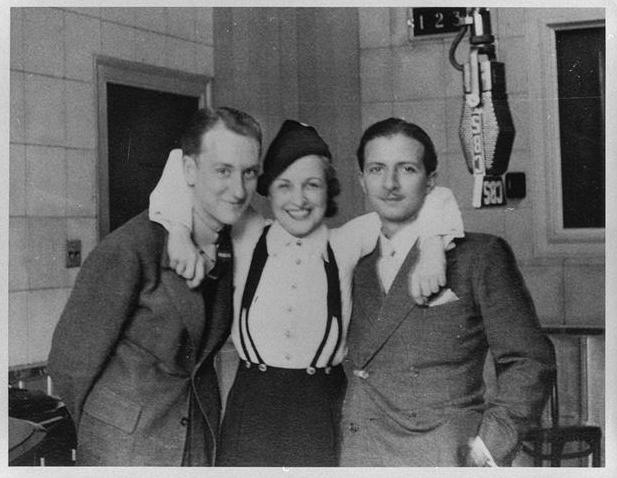