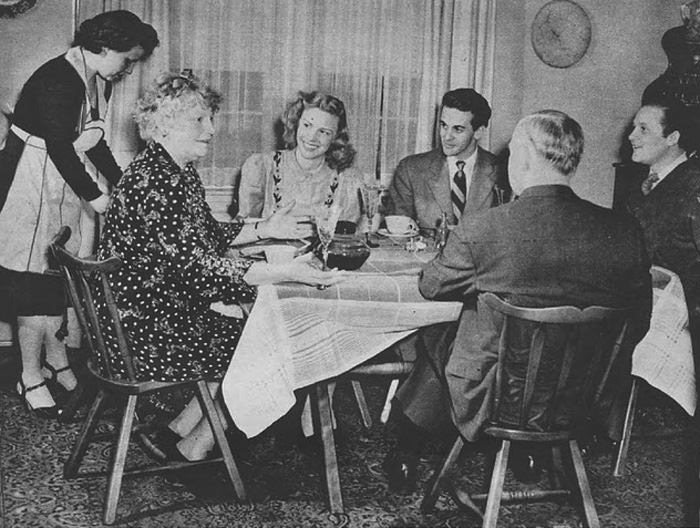 + Pepper Young's Family was one of radio's more popular daytime drama series, with various format and title changes during its long run from 1932 to 1959. It was created and written by short story author and playwright Elaine Sterne Carrington. With Burgess Meredith in the title role, the program began as Red Adams, about high school athlete Red Adams, his family and friends. The 30-minute series was broadcast on the Blue Network, airing on Sunday nights at 10:30pm. When Beech-Nut Gum signed as a sponsor, they wanted no mention of their competition, Adams gum, so the title changed to Red Davis, a 15-minute series heard three times a week from 1933 to 1935. The series was again retitled, and the 15-minute Forever Young was heard on NBC weekdays at 3pm from January 13 to June 26, 1936. Three days later, on June 29, it became Pepper Young's Family, continuing on NBC for the next 23 years with Procter & Gamble's Camay as the sponsor. In the storyline, high school athlete Larry "Pepper" Young (Curtis Arnall, Lawson Zerbe, Mason Adams) and his sister Peggy (Elizabeth Wragge) lived in the small town of Elmwood where their father, Sam Young (Jack Roseleigh, Bill Adams, Thomas Chalmers) ran a manufacturing company. Pepper's girl friend was Linda Benton (Eunice Howard), and his buddy was Nick Havens (John Kane). Leaving school, Pepper took a job as a reporter with the local Free Press. When Pepper and Linda (played by Margaret Draper) married, they had a child, Button. Sam Young became Elmwood's mayor. Oil was discovered on the farm where Pepper and Linda lived, but a fire at the oil well spread, burning down much of the town. In 1964, NANA Radio began production of newly written episodes of "Pepper Young's Family". At least 88 of these revival episodes are in circulation today.-WikiPedia Click here to read more about Pepper Youngs Family

Spoiler : Featuring all of the existing episodes of this popular daytime dramatic (soap opera) series that was broadcast on NBC, Mutual and CBS from 1936 to 1958. 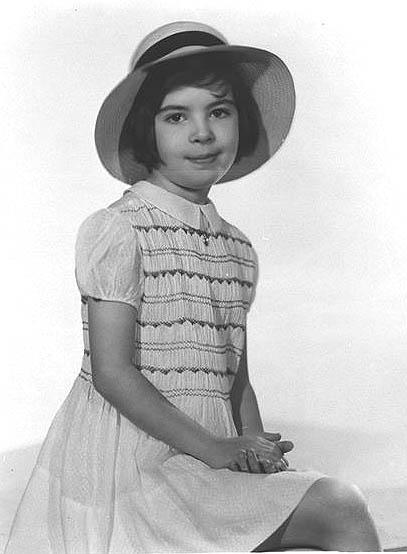 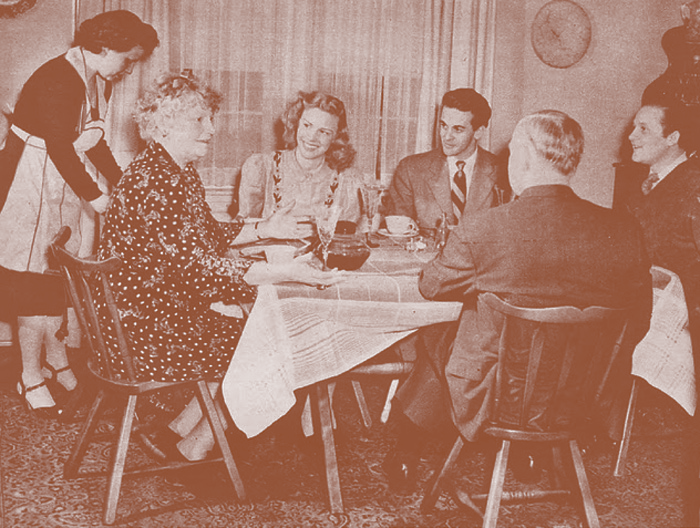 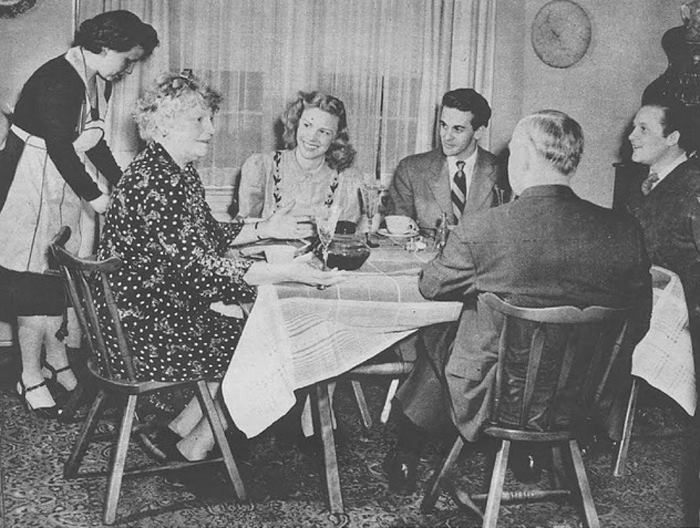