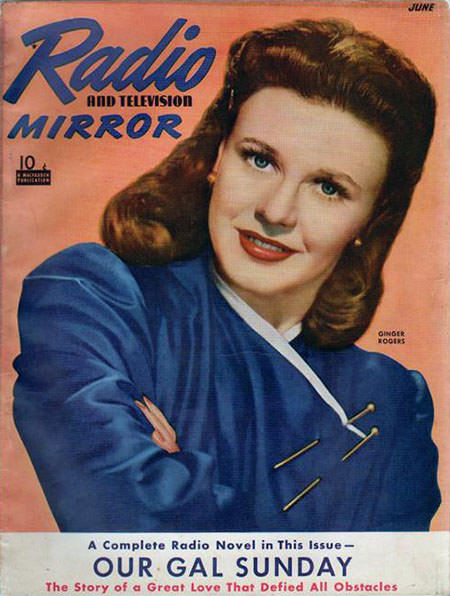 + Our Gal Sunday was an American soap opera produced by Frank and Anne Hummert and heard on CBS from 1937 to 1959. The origin of this radio series was a 1904 Broadway production, Sunday, which starred Ethel Barrymore. This play was the source of the catchphrase, "That's all there is, there isn't any more." The Hummerts adapted the Broadway play into a long-running melodramatic radio serial about a Colorado orphan who marries a British aristocrat. It began when two grizzled miners, Jackie and Lively, found a child abandoned and left at the door of their mountain cabin. She was given the name Sunday because that was the day she entered their lives. Later, her last name was given as Smithson. As an adult, she was desired by her childhood friend, Bill Jenkins. She fell under the spell of wealthy Englishman Arthur Brinthrope, who came to check his silver mine. Arthur was shot by Jackie, who wanted to prevent him from running away with Sunday. Arthur's brother, Henry, arrived, eventually marrying Sunday. The couple moved to their Black Swan Hall estate in Virginia, where they lived with their adopted son, Lonnie, and their two natural children, Caroline and Little Davy, who was crippled by a hit-and-run driver. Dorothy Lowell had the title role from 1937 to 1944. When she died in childbirth at age 28, she was replaced by Vivian Smolen, who portrayed Sunday from 1944 to 1959. Leading reference sources claim that Lowell continued to star in the radio program until 1946, but those books and websites are obviously incorrect since Lowell died in 1944. The show opened with this question: Once again, we present Our Gal Sunday, the story of an orphan girl named Sunday from the little mining town of Silver Creek, Colorado, who in young womanhood married England's richest, most handsome lord, Lord Henry Brinthrope. The story that asks the question: Can this girl from the little mining town in the West find happiness as the wife of a wealthy and titled Englishman? "Red River Valley" was the series theme music. The announcers were Ed Fleming, John Reed King, Art Millett, Bert Parks, Charles Stark, Warren Sweeney and John A. Wolfe.-WikiPedia Click here to read more about Our Gal Sunday

Be the first to comment on "kevin has spurned marshas love " 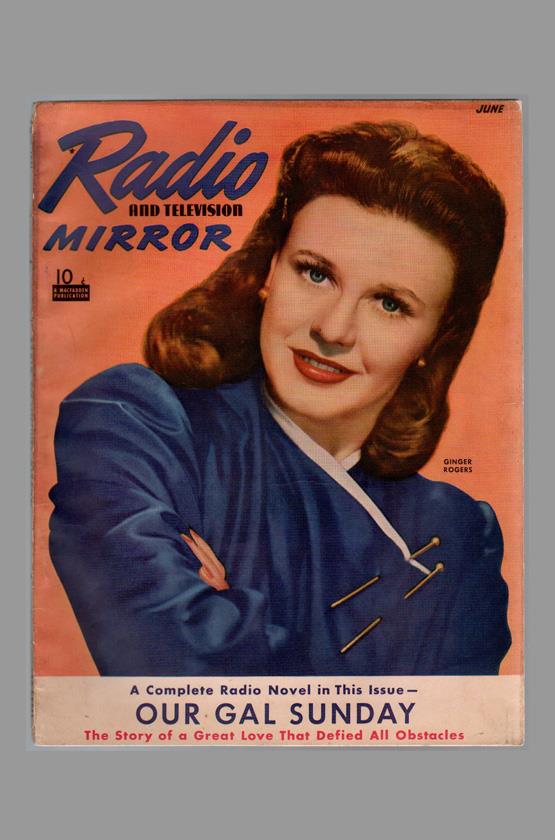