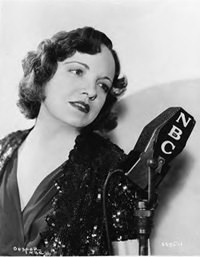 + Life Can Be Beautiful was a daytime drama broadcast on NBC and CBS during its 16-year run. The program was also facetiously known to many as Elsie Beebe, a contrived acronym based on the show's initials. Scripted by Don Becker and Carl Bixby, it was billed as "an inspiring message of faith drawn from life" and remained one of the leading soap operas through the 1940s. Sponsored by Procter & Gamble and Spic and Span, it premiered September 5, 1938 on NBC and moved two months later to CBS, where it was heard from November 7, 1938 to June 21, 1946. Concurrently, it was also airing on NBC from 1939 to 1941. The final run was on NBC from 1946 to 1954.-WikiPedia Click here to read more about Life Can Be Beautiful

Be the first to comment on "close the investigation " 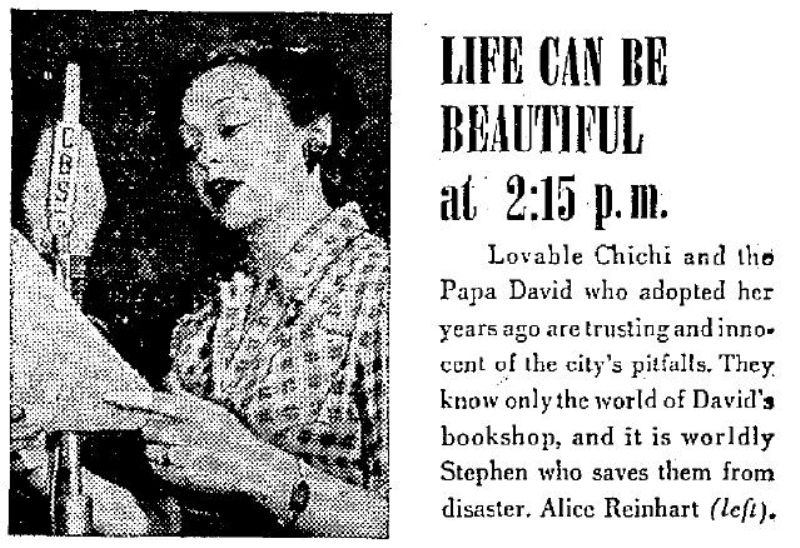