Theme was the Minute Waltz by Chopin

+ A CBS radio soap opera which aired from 1938 thru 1942, was a soap opera about a real life story of a woman who raised another woman's children. The episodes describe the erupting difficulties and adjustments involved in raising a ready made family and the challenges sometimes faced in dealing with in-laws. The program sponsors were Cashmere Bouquet Hand lotion and Colgate toothpowder; Colgate advertised to both mothers and step mothers, the importance of good dental hygiene. Click here to read more about Kay Fairchild 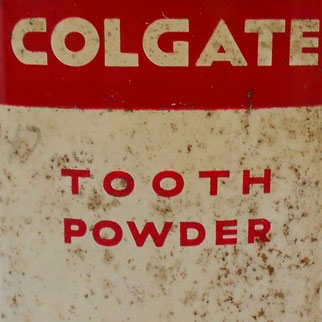 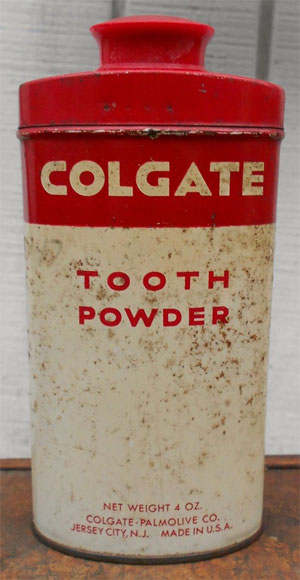