+Sponsored by Carling Black Label Beer, this series examined man’s early ventures into space. The space race of the 1950’s and 1960’s spawned this series, especially the Apollo missions to the moon in the late 1960’s. The series was narrated by Donald Monat as the character Charles B Ryan and was broadcast on Springbok Radio on Monday evenings at 18H30. The episodes were written by June Dixon & Hal Orlandini (never credited) & recorded at the AFS Studios in Johannesburg & produced by Donald Monat. A total of 62 episodes were broadcast, including a live broadcast of the Apollo 11 moon landing, courtesy of The Voice of America Radio Broadcast & repeat broadcasts of some of the earlier episodes in the 1970's. Many of the stories were dramatisations of true events & also included futuristic tales of space exploration of the future.

The first episode was broadcast on Tuesday, 19 June 1969 & continued until Tuesday 12 October 1970. The series was sponsored throughout by the same sponsor who after the completion of the series sponsored the replacement series "Carling Country". 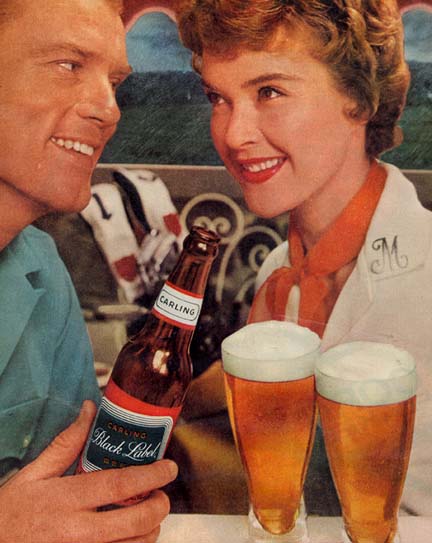