+ In 1932, the Buck Rogers radio program, notable as the first science fiction program on radio, hit the airwaves. It was broadcast in four separate runs with varying schedules. Initially broadcast as a 15 minute show on CBS in 1932, it was on a Monday through Thursday schedule. In 1936, it moved to a Monday, Wednesday, Friday schedule and went off the air the same year. Mutual brought the show back and broadcast it three days a week from April to July 1939 and from May to July 1940, a 30 minute version was broadcast on Saturdays. The radio show again related the story of our hero Buck finding himself in the 25th century. Actors Matt Crowley, Curtis Arnall, Carl Frank and John Larkin all voiced him at various times. The beautiful and strong-willed Wilma Deering was portrayed by Adele Ronson, and the brilliant scientist-inventor Dr. Huer was played by Edgar Stehli. The radio series was produced and directed by Carlo De Angelo and later by Jack Johnstone. In 1988, Johnstone recalled how he worked with the sound effects of Ora Nichols to produce the sound of the rockets by using an air-conditioning vent.- WikiPedia Click here to read more about Buck Rogers

Spoiler : Flash gordon was awesome never heard any buck Rogers otr guess its time I have

Reply
Spoiler : It's my favorite. I've collected them all twice on cassette, and since then, on CD. I just checked my OTR data drive. I still need to transfer some of them to files...

Reply
Spoiler : This character began as a comic strip, and moved to movies, radio and TV. It was broadcast on radio from 1932 to 1947 at various times, dates and networks. 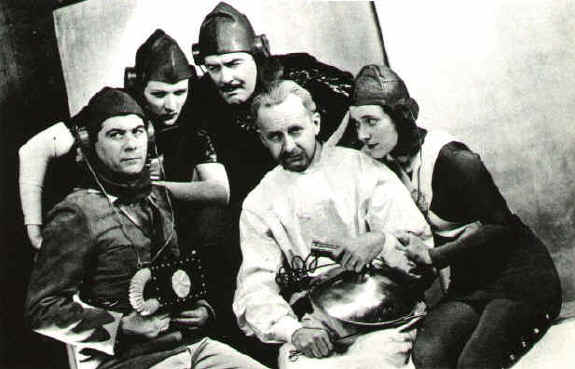 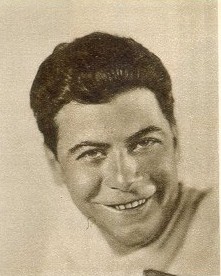 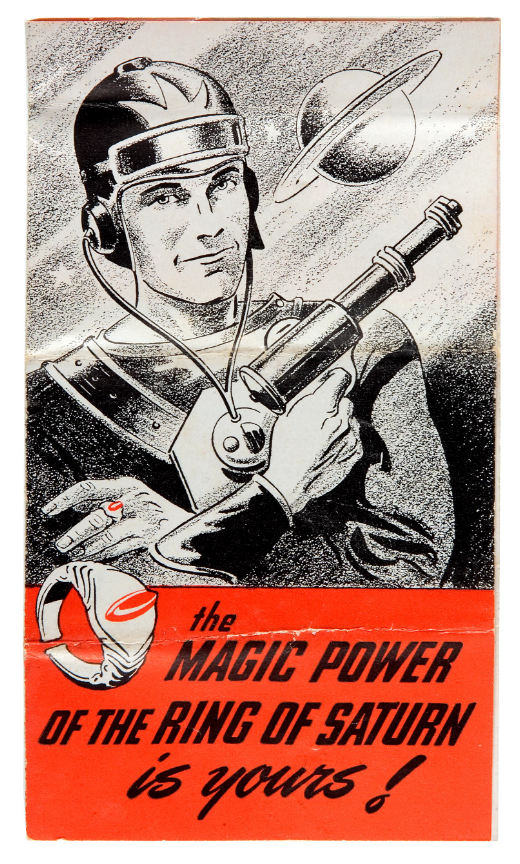 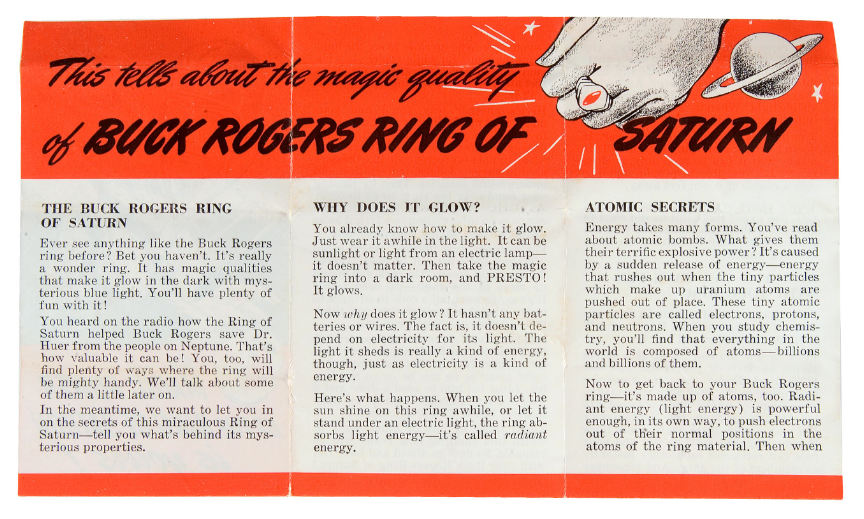 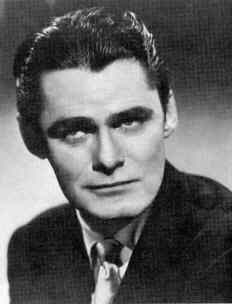 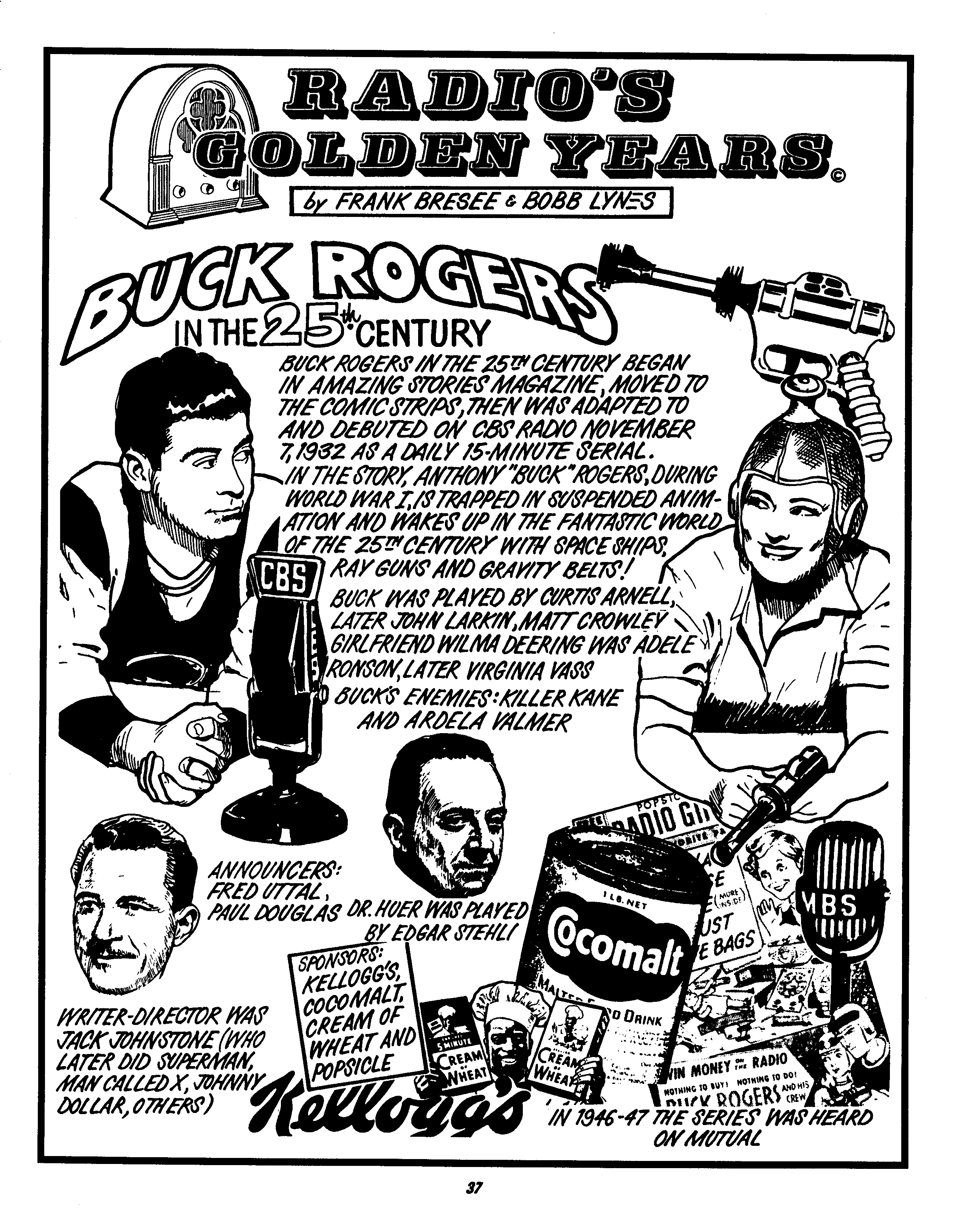