+ Vox Pop was a popular radio program of interviews, quizzes and human interest features, sometimes titled Sidewalk Interviews (1936) and Voice of the People (the name is from the Latin "Vox Populi", meaning "Voice of the People"). It was heard from the early 1930s to the late 1940s. The program was launched in 1932 on KTRH in Houston when advertising salesmen Parks Johnson and Jerry Belcher went into the street with portable microphones to talk to people about the 1932 presidential race between Herbert Hoover and FDR. They continued after the election, and as they developed the premise into a series, it expanded on the Southwest Broadcasting System. Three years later, Johnson and Belcher moved the show to New York and were heard on the Blue Network in 1935 as a summer replacement for Joe Penner. On October 13, 1935, they became part of the regular NBC schedule with Belcher replaced by Wally Butterworth in 1936. They remained on NBC until 1939 when they jumped to CBS. Butterworth was replaced by Neil O'Malley in 1942, and O'Malley was later replaced by Warren Hull. The series came to an end on ABC in 1947-48.-WikiPedia Click here to read more about Vox Pop

Spoiler : Vox Pop, short for the Latin phrase, Vox Populi, means, literally, The Voice of The People--in retrospect quite an apt title for this long-running, truly historic series. On November 7th, 1932, the Eve of the 1932 Presidential Election, two account executives, Harry Grier and Jerry Belcher, working for Radio Station KTRH, Houston, wandered out onto the street outside their studios in the Rice Hotel and began to interview passers-by. Their first sponsor was Landers, King, and Smith. An almost instant hit, they continued their 'Vox Populi' interviews for the next two and a half years, sponsored by Dallas's Metzger Dairies, until the program was picked up briefly by the Southwest Broadcasting System. In January 1935--the compelling notion of an entire program of man-in-the-street interviews caught on to the point of earning it a national audience within its first two years. So novel was the idea that, within just five years, Vox Pop was rapidly becoming one of the most parodied, copied new formats in local radio--and to a growing degree, in national radio. Indeed, for the likes of Bob and Ray, Steve Allen, Jack Paar, and Arthur Godfrey, the 'candid' man-in-the-street interview--either genuine or in parody--became a regular go-to source of gags. Bob and Ray elevated the man-in-the-street interview parody to an art form that has never been equalled, even though emulated even today, by Late Night Television Talk Show hosts the world over. Parodies and spin-offs aside, the genuine Vox Pop interviews--especially those during the World War II years of the program--remain riveting time-capsule snapshots of the views of both stateside and war-bound American citizens during a period of massive domestic and international upheaval.

Reply
Spoiler : I watched a show in my youth with an old man who had attended Lincoln^s. address at Gettysburg when he was a boy. where can I find it? 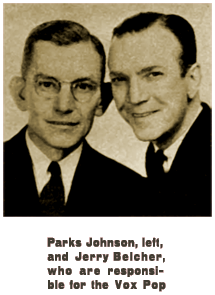 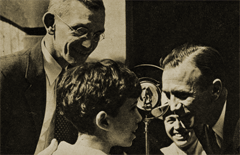 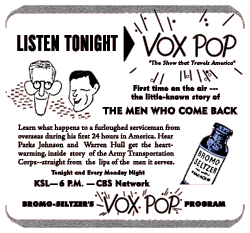 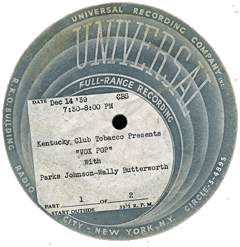 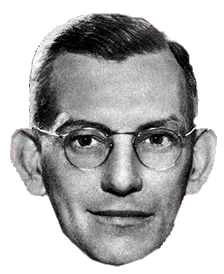 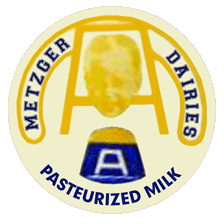 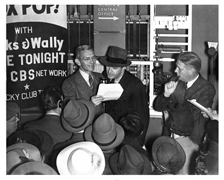 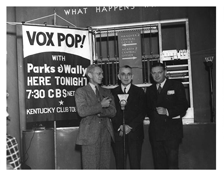 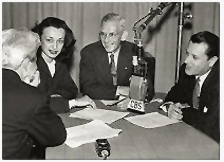 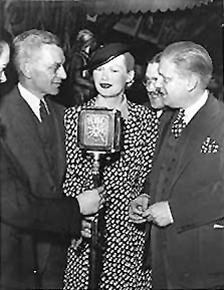 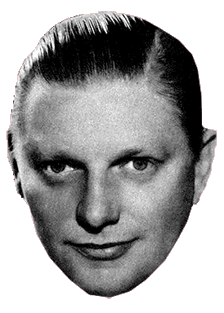 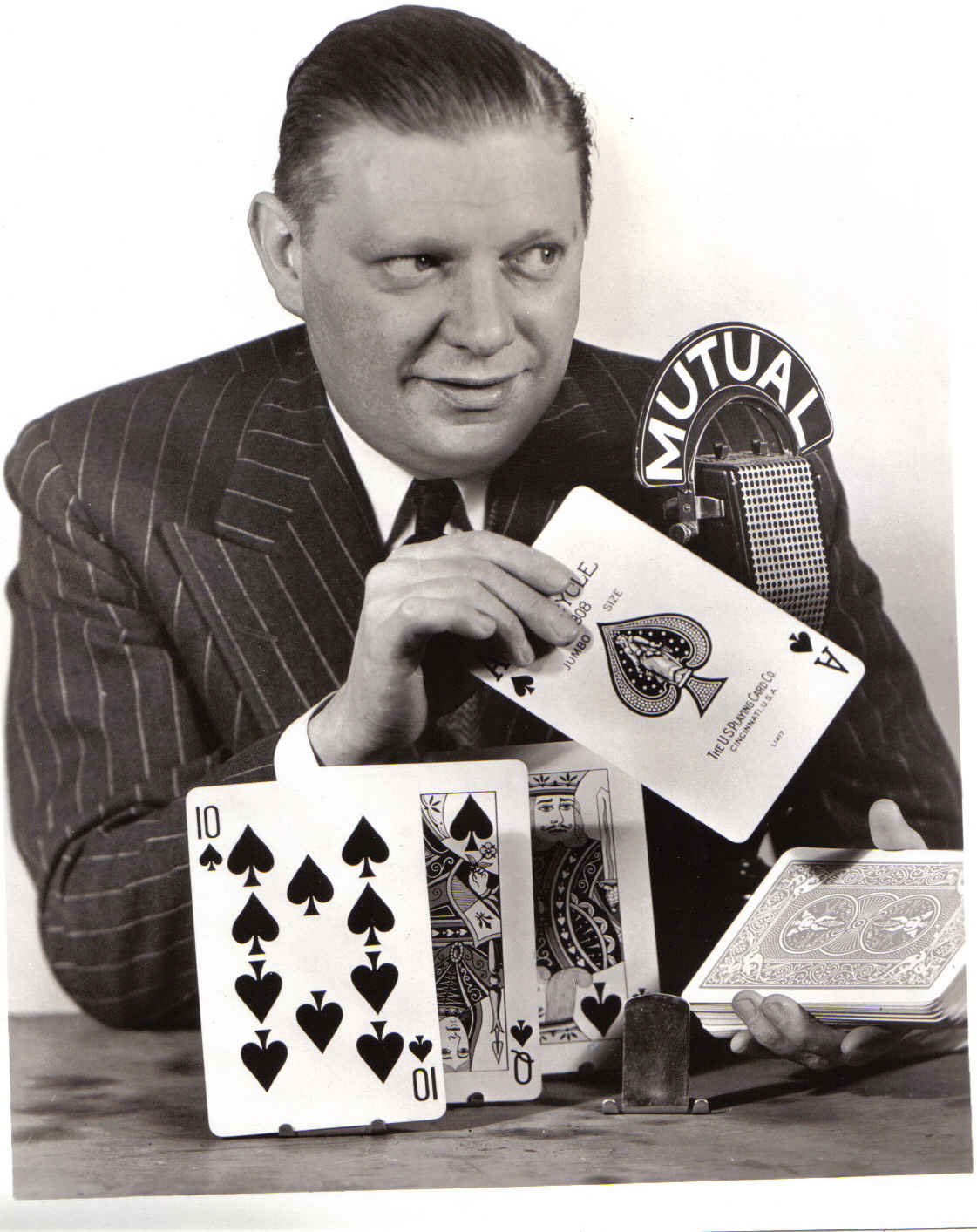