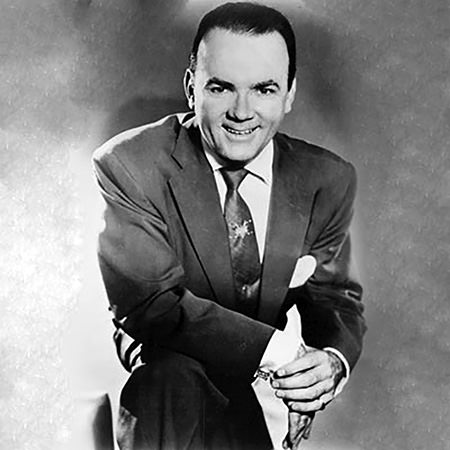 + “If at first you didn’t succeed, there’s always a second chance.” Second Chance is a quiz radio show conducted by Johnny Olson Born in Windom, Minnesota, while landing jobs at WIBA and KGDA in and nearby Madison, Wisconsin after 1928, Olson enrolled in pharmacy classes at the University of Minnesota. He also worked a string of odd jobs, from soda jerk to singer. Olson's first network job on radio was in New York City in 1944, announcing the musical game show, Ladies Be Seated, a stunt game along the lines of Truth or Consequences broadcast on the NBC Blue radio network. He previously hosted several radio shows in Chicago, including Johnny Olson's Rumpus Room, a late-night variety radio show broadcast from 10:30 pm to 12 midnight, which was also the name of a later daytime talk show he hosted on the DuMont Television Network. As late as 1956, Olson had a crack at another radio quiz, the short-lived Second Chance, somewhat similar to the earlier hit Queen for a Day in that this show, too, focused on guest contestants' tribulations, in this case a chance at rectifying a mistake or a loss in life. Click here to read more about Second Chance 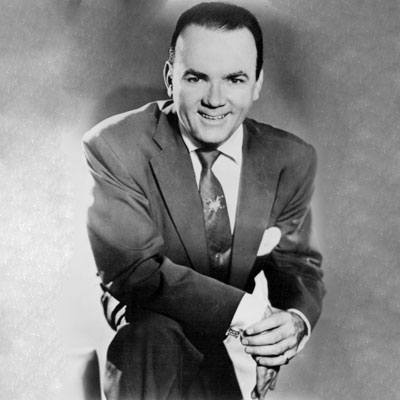 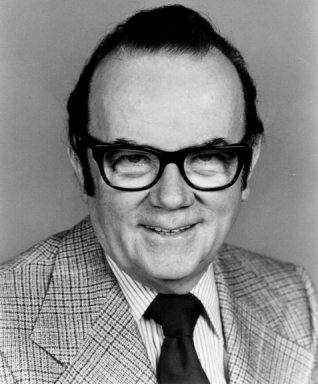